Delaware was pounded by Hurricane Irene on Saturday night, but Vice President Biden got in one last round of golf in his home state before the heavy stuff started coming down, Fox News has learned.

Biden played golf at a Wilmington-area course on Saturday morning, according to two sources familiar with his schedule.

Asked directly whether Biden played golf on Saturday, Biden's office would not comment to Fox News.

Biden's official schedule released Friday showed him spending down time at home in Wilmington after a 10-day official trip to Asia.

Later on Saturday with gusts of wind measuring up to 58 mph in one part of the state, Delaware Gov. Jack Markell ordered "driving restrictions" statewide, according to Delaware Online.

While driving a golf ball may not have been restricted, Markell decided to ban non-emergency driving of vehicles starting at 6 p.m. ET in Sussex County, along the coast. The same restrictions applied at 8 p.m. in Kent County and 10 p.m. in New Castle County.

Around the time that Biden was reported to be playing golf, President Obama visited the Federal Emergency Management Agency headquarters in Washington for a high-level briefing on preparations for the storm that is slamming the East Coast of the nation.

So, it turns out that Biden is the best, brightest and by far the most honest of the Washington Cabal. Who’d a thunk!

Was Biteme playing thru the rain like Bishop Pickering (caddyshack) 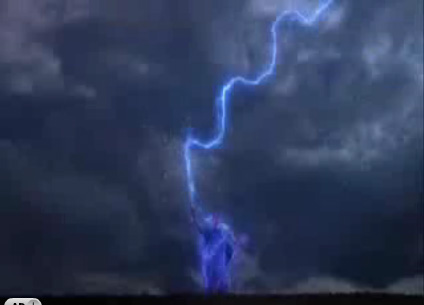 Maybe he could study effects of the one child policy in China?

“Damn the hurricane, full tee ahead!”
What a hero!

(Imagine having a job that requires you to seem stupider than Obama...)

Yep...the only smart one of the whole panicked bunch if you ask me......Bloomberg should have been out on the links as well.....instead of panicking and shutting down mass transit in NY

What else would this goof-ball VP be going? He learned from the best. While America is “Going to hell in a handbasket”, the economy, housing, banking, schools, the market are all in the toilet. He follows his hero The Imposted in Chief, ZerO.

I don’t get the golf thing. No offense to golfers but I’d rather have a root canal than try to hit a little ball with a stick in to a hole.

Why don’t these guys do something exciting? Race cars? Boats? Babes?