Maybe CNN will give you time to address the Liberal Hate!

I don’t use the comparison lightly.

I have always felt most vulnerable in a Church, and a School....good for you!

Have you sent this to Breitbart or Drudge? This needs to go viral.

Some of you already here, but for those who are not, an FYI ping!

i am waiting to be run off the road for having my sarah sticker and a couple others....i guess i will be a prime target....

Soft target? Uh uh. Not my church. I know of at least a dozen folk who are packing. Discreetly, quitely, professionally. Because we network.

Sheepdogs, so the flock can rest at ease (and not even know that they’re safe...)

We have men who take turns doing security duty at our church......AND they’re packin’. ;-)

I wonder if the attackers had brown skin.

After all, it’s New Orleans, the “Chocolate City,” according to ex-mayor Nagin.

The Media was more concerned with Tiger’s language when he missed an approach shot during Masters’ play. You have to understand... /sarcasm

One must be armed and prepared to kill if one wants to be safe in new orleans... which is a real ****hole. I am just telling the truth.

What is needed is the legal ability to carry concealed - if they had been armed they could have stopped these thugs.

I wonder how many attackers there were and if the two victims could give descriptions.

I tweeted Sarah Palin to the story... 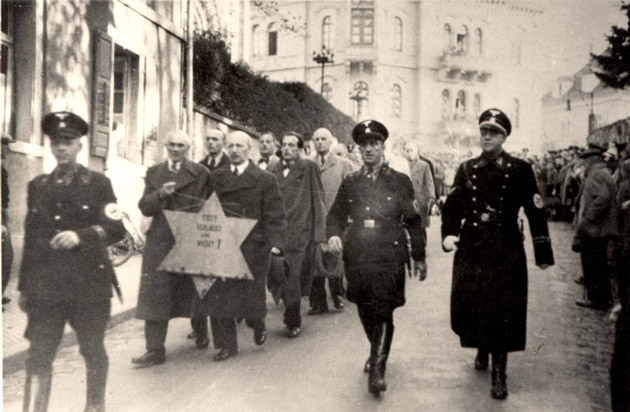 Next month in Obamaland, conservative Christians arrested for being reading the Bible.

HIDEOUS TREASON TO THE MAX.

Was told recently that I had to keep my mouth shut about my views in the adjunct office.

Lenin and Stalin would be slapping OThuga on the back with high praise.

59 posted on 04/13/2010 9:03:39 AM PDT by Quix (BLOKES who got us where we R: http://www.freerepublic.com/focus/religion/2130557/posts?page=81#81)
[ Post Reply | Private Reply | To 24 | View Replies]
To: kristinn
The story of a Republican and her boyfriend being viciously attacked for wearing Palin buttons has yet to make national headlines, unlike say, unfounded rumors of nasty words being said by Tea Party protesters.

Prayers up for Allee's and Joe's speedy recovery.