After relentlessly stabbing away at Donald Trump with character assaults and ridicule, the New York Times believed it had finally found his Achilles’ heel.

It came the old-fashioned way.

It showed up in a snail-mail envelope from an anonymous source that claimed to be Trump’s income-tax documents from 1995, showing he’s quite likely paid no income taxes for 18 years after writing off a near-billion-dollar business loss.

The result? Luke-warm heat, but no boiling oil.

Not a billion, obviously, but still 14 times the average annual household income in the United States.

Despite it all, however, Trump is still packing them in at his rallies while Hillary Clinton is either talking to empty seats or cancelling venues when no-shows looked unavoidable.

It’s a conundrum for the anxious left.

The most recent presidential tracker poll by UPI, in fact, shows Clinton slipping almost 2% to Trump.

In the working-class town Pueblo, Co., for example, police had to shut the streets on Monday to accommodate Trump’s entourage, the seats to his rally having been sold out for days in what is now being seen as a faltering Democratic stronghold.

Joining the Rust Belt as yet another shuttered steel town, and having an unemployment rate almost twice the state average will do that.

Contrast Trump’s welcome to a supposedly unfriendly demographic in Colorado to that of Clinton’s Sunday morning appearance at a black church in Charlotte, N.C., where the pews were largely unoccupied.

Folks stayed away as if it wasn’t even a Sunday.

There will be those who will argue that Trump only packs them in to the point of turning hundreds away because of the circus atmosphere surrounding his campaign, and that no one within driving distance wants to miss out on the next outrageous outburst to come out of his mouth.

There is some truth to this, of course, but, that said, his rallies have most recently been free of hecklers.

Maybe it’s because of fears that Trump’s goons will dive into the audience and pound the bejeebers out of them, or maybe it’s because his message about job creation, a corrupt Washington, and a “crooked Hillary” is resonating.

Since John F. Kennedy was elected in 1960, only one Republican presidential candidate has ever won over the electorate in Pueblo, and that was in 1972 when Richard Nixon was victorious over George McGovern.

Nixon won his landslide by courting blue-collar workers with his Hard Hats for Nixon campaign.

He called these voters his “silent majority.”

Last year, Donald Trump bragged on Twitter that he had already locked up the same blue-collar crowd.

“Finally, the silent majority is back,” he tweeted.

It is now 34 days before time will tell.

“Maybe it’s because of fears that Trump’s goons will dive into the audience and pound the bejeebers out of them,”

Give an example where this has happened?

CNBC call trumps campaign going into a “ Death Spiral”. Love the transparency of the 4th estate. 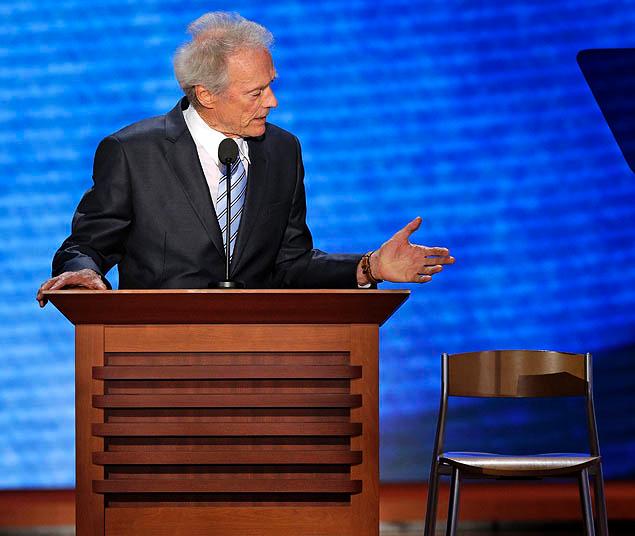 Not only CNBC, but also Bloomberg Financial.

I am getting nervous about this pile-on effect. Folks must continue to work - and vote on election day.

They love him in Pueblo, your quintessential blue collar American city.

A sold-out crowd in a Democratic stronghold.

Yet Monmouth says Hillary is up by double digits.

Either believe your lyin’ eyes or believe them.

I took an informal poll of fellow golfers in my senior’s golf league 4 weeks ago in Marysville, WA. Hillary was favored 2:1, which equates to a 33 point lead.

Based on that, I predict Cankles will win WA state. Which is why I am now in Florida, where my vote can mean something.

I just wonder, will the Trump campaign ever mention that?

I just wonder, will the Trump campaign ever mention that?

The Sun is a conservative paper.

The good news is that there are fewer blue states.

“Trump only packs them in to the point of turning hundreds away because of the circus atmosphere surrounding his campaign, and that no one within driving distance wants to miss out on the next outrageous outburst to come out of his mouth. “

I’m thinking during the debate.

The issue is that the ‘professional’ class is listening to Bloomberg Financial and CNBC and seeing all these crazy stories. They then influence each other in the workplace.

I am sad that it works - but it does

I understand exactly what you are saying.

If I were choosing something to focus on, I’d demand to know where she and her boss were at 3am in the morning while State Department personnel were being assassinated by terrorists in Benghazi.

To be added to or dropped from this ping list, freepmail to Albion Wilde.
* * *

19 posted on 10/03/2016 9:30:49 PM PDT by Albion Wilde (We will be one People, under one God, saluting one American flag. --Donald Trump (standing ovation)
[ Post Reply | Private Reply | To 1 | View Replies]
To: Albion Wilde
Of course the press does everything they can to make Hillary's rallies look large... they push the lie.

The MSM's biased in favor of 'the elites' who feed them story leads that allow them to run newspapers EVEN after massive downsizing caused by loss of readers...

Why the loss of readers and viewers?

Bias... readers were tired of lies - tired of bias - sick of being portrayed as ‘deploables’ - even before Hillary went mainstream with the slur... Now the MSM is left in a dependent position - afraid to offend liberal elites who feed them... Trump packs a room and they don't show the crowds... Hillary skimps by with small numbers they inflate with camera tricks.