'The ball is in Britain's court': Macron warns France WILL retaliate on Tuesday with border and port blocks unless Boris Johnson backs down in bitter fishing rights standoff - after PM DENIES claims he did a deal in 'frank' one-on-one showdown at G20
UK Daily Mail ^ | 10/31/2021 | James Tapsfield

Emmanuel Macron tonight warned that France will retaliate on Tuesday unless Britain backs down in the fishing row - after Boris Johnson denied they had done a deal to resolve the bitter dispute.

The French president insisted that unless the UK shifted reprisals will happen within days, saying 'the ball is in Britain's court'.

The combative stance came after at a press conference at the end of the G20 summit in Rome - after Mr Johnson told his own briefing for journalists that the UK 'position is unchanged'.

Boris Johnson said he was 'puzzled' by a letter from French prime minister Jean Castex to European Commission president Ursula von der Leyen, in which Mr Castex said the UK should be shown 'it causes more damage to leave the EU than to stay in'.

At a G20 press conference, Mr Johnson said: 'On fish, I've got to tell you the position is unchanged. And I'll just say this, for the record. I must say I was puzzled to read a letter from the French Prime Minister explicitly asking for Britain to be punished for leaving the EU.

'I just have to say to everybody I don't believe that that is compatible either with the spirit or the letter of the Withdrawal Agreement or the Trade and Cooperation agreement, and that's probably all I'll say about that one.'

But Mr Macron said: 'The ball is in Britain's court... 'If the British make no movement, the measures of November 2 will have to be put in place.'

Macron may regret chosing this topic to play a power struggle with Boris. There may be bigger fish to fry next time some Mad Muslim Mayhem errupts in either country.
Negotiate, do not dictate. You are not Napoleon, no matter what the Missus tells you in private. 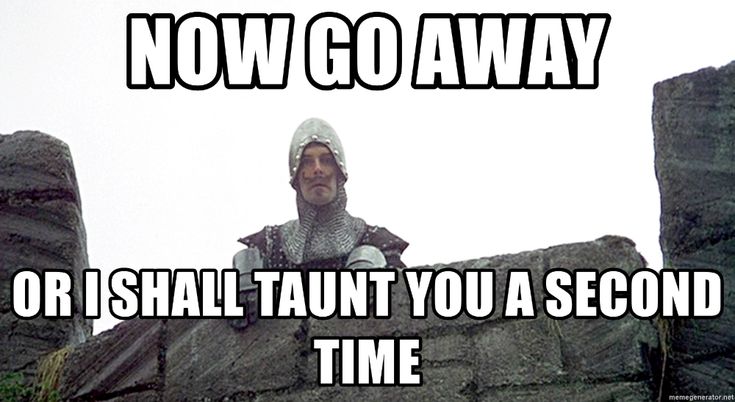 Biden took questions not too long ago. Looked like they piled on a little extra hair on top of his head...to make it look thicker. He’s sooo toast.

This will be when Boris proves once and for all that he isn’t for the UK and is a globalist shill. Sometimes the leftists just can help themselves and reveal who they really are. I saw an article about another instance, “Alabama Republican Gov. Kay Ivey Is Blocking Efforts To Pass Ban On COVID Vaccine Mandates”, and you can give that a look at TheFederalist. So now that the RINO is exposed it’s time for a recall, impeachment or other means that Democrats use to get rid of us as she is one of their foot soldiers. The problem is too many folks don’t pay attention when these things occur.

He wants him some free fish.

Then they changed his diaper.

Its not a commonly known fact but the RAF probably has the best Strategic and heavy tactical airlifting capability in the Western hemisphere outside of the United States. The RAF operates 8 C17s and over 70 Chinooks as well as 20 Atlas A400s.

The other lesser known fact is that the RAF is currently supporting the French war in Mali with its strategic airlift capabilities because the French don’t have them.

If Britain decided to pack up and leave Mali France’s war in Mali would probably become untenable and they would be forced to withdraw in humiliation and defeat.

It begs the question as to why Britain should be supporting France as a military ally if Macron treats Britain as an enemy.

I watched a news special several years ago that discussed the fishing issue. I don’t recall all the details, but the gist of it was that the English fishing fleet was largely idled and many fishermen out of work because the EU ruled that other European nations had more right to fish in English waters than the English themselves. It seems that issues like this were a big reason for Brexit. Can’t blame them there. Now the English are reclaiming their rights, and France isn’t very happy.

That said, I wonder how much this has to do with the submarine deal that went bad for France?

“Then they changed his diaper.”

With a thicker diaper!

Kick it into the channel ,LOL

That will be an act of war.

WTH are they talking about?