The video was uploaded to a Russian site showing the failed launch.

In the video, the missile is seen launching from the ship, but within moments spins out of control before pointing dangerously back towards the vessel.

Fortunately for the crew, the missile appears to break up-mid and falls in multiple pieces down into the sea, yards away from the frigate.

But a few seconds after the missile vanishes below the water, some large flashes are shown beneath the surface, and the water is shown bubbling from the heat.

It is unclear what could have happened had the missile fallen back onto the warship, but from the video it looks like the ship was a matter of yards from disaster. 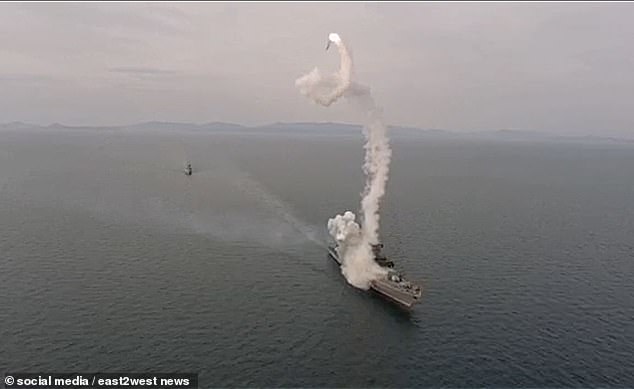 22 posted on 04/29/2021 7:08:05 PM PDT by Toddsterpatriot (TANSTAAFL)
[ Post Reply | Private Reply | To 1 | View Replies]
To: BenLurkin
When drilling and fighting get them down,
They know their morale can't droop.
As long as they all relax in town
Before they resume with a bang and a boom
F Troop!

Well the camera guy in the chopper asked if he should film more of the spot in the ocean so there was that. :)

Hey buddy watch me do this.

“All ahead full, Dimitry!” 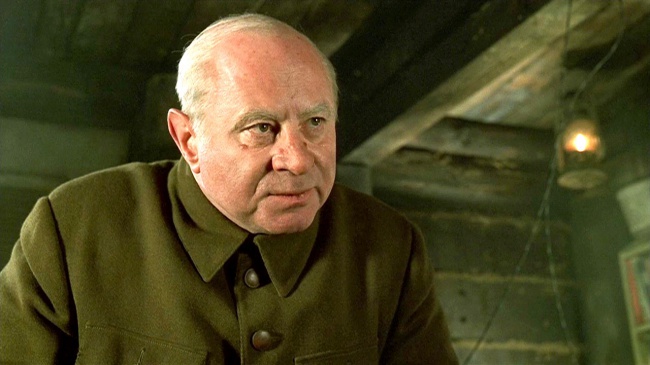 :A voice of the officer making the film from the air is heard in a video of the incident saying ‘Look, the sea is burning’.:

Flank speed , get us the hell out of Dodge!

I speak Russian, son of US diplomats stationed in the USSR. born and raised there until age age 16. In the audio of the video, it can be clearly heard “what the f*ck, this isn’t going to be blamed on me”.

Somewhere in Russia tonight someone is saying "Doss vadanya kamrads".

Man! I cannot imagine the pucker factor of being on that ship and seeing that thing gyrating above me like that.

They were lucky the propellant separated...if that thing had begun to descend with the engine burning, it could make a beeline right for YOU!

I remember reading about Kamikaze attacks, and how it was not an uncommon reaction for many men who saw those suicide planes diving towards their ship to think that it was coming personally and directly at THEM.

That is probably how I would have felt looking up at that thing.

There are those who thin China invading Taiwan will be a cakewalk.

From top to bottom in the Soviet Union, those words were on a lot of lips. Never mind Mother Russia.

Yep, it is the greatest way to get promoted, you hope your superiors f*ck up. 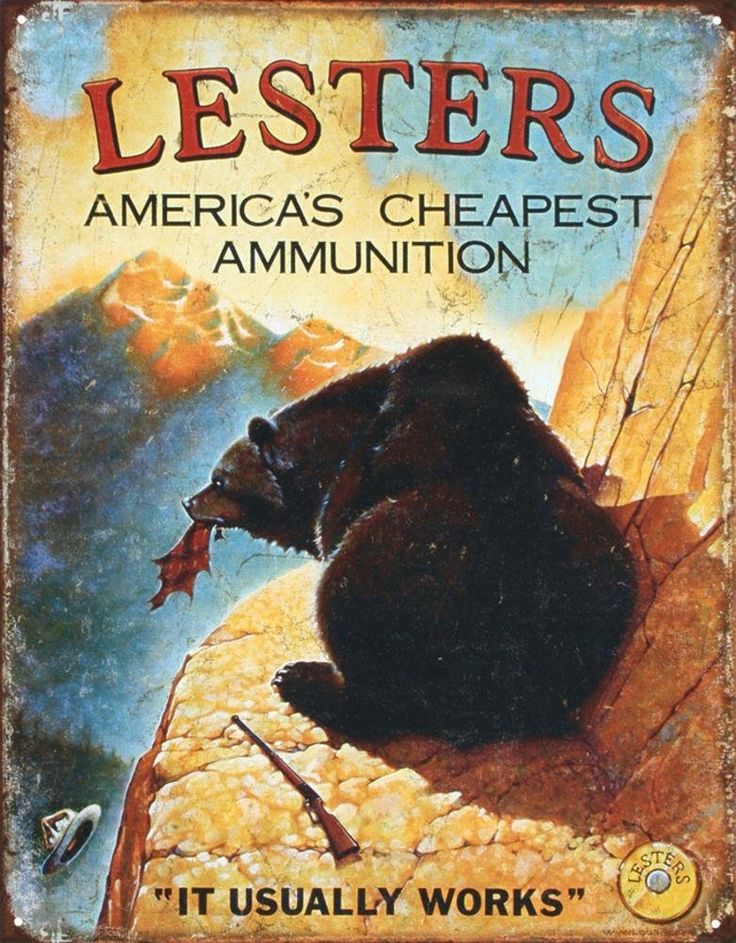