The son of John Lennon and Yoko Ono got on Twitter Monday to ask his 307,000 followers: “Can someone explain why it appears a Lincoln statue was toppled in Portland? Asking for a friend.”

The 45-year-old musician was responding to Sunday night’s protests in the Oregon city — billed as an “Indigenous Peoples Day of Rage” — over the Christopher Columbus holiday, in which a crowd toppled statues of Presidents Abraham Lincoln and Theodore Roosevelt.

Lennon then appeared to mock the protesters by sarcastically suggesting that Egyptian pyramids should also be destroyed.

“The Pyramids of Giza were made under coercion from evil Pharaohs who were not very woke. I think we can all agree the Pyramids should be torn down immediately,” he tweeted.

Italy also has a lot to answer for, Lennon quipped.

“Since the invasion of Britain by Emperor Julius Caesar in 55 B.C., Italy has remained deafeningly silent,” he wrote. “I think it’s time Italy was held accountable.”

I’m surprised at this mocking of the woke by Lennon.

Julius Caesar was not a Roman Emperor though.

They’re anarchists, they want to tear everything down.

The Pyramids of Giza were made under coercion from evil Pharaohs who were not very woke. I think we can all agree the Pyramids should be torn down immediately.— Sean Ono Lennon (@seanonolennon) October 13, 2020

the pyramids were a part of the ancient world. i know you're annoyed by the lincoln statue, but it's not a historical artifact, it's not even particularly unique— Husserl's goldfish's lived experience (@protodoxa) October 13, 2020

i mean you can pretend for laughs and the audience you're courting that direct action against minor monuments to a history that's very recent is the same as absurdly trying to tear down the pyramids, built thousands of years ago, piece by piece, but it's weak.— Husserl's goldfish's lived experience (@protodoxa) October 13, 2020

This is an easy game to win, which period would you prefer to compare to? How about all the buildings that Mussolini built? That was much more recent than anything Lincoln did, should we tear them down as well? The only thing weak is your intellect.— Sean Ono Lennon (@seanonolennon) October 13, 2020

5 posted on 10/14/2020 8:54:54 PM PDT by conservative98
[ Post Reply | Private Reply | To 2 | View Replies]
To: LeoWindhorse
There was a time when I thought his father was on the fringes of civilized society, and his mother an utterly untalented, gold-digging repulsive skank.

In retrospect, I must admit John was unquestionably a talented musician and songwriter.

Answer: They weren’t thinking straight .... but then they never did.

Sean should record and release his own cover of Revolution.

That is if he wants to poke the woke in the eye some more.

But he might not want to push too hard on the insane leftists. They shoot people.

Sean gets it? I hope he tries to educate his dense headed mother. 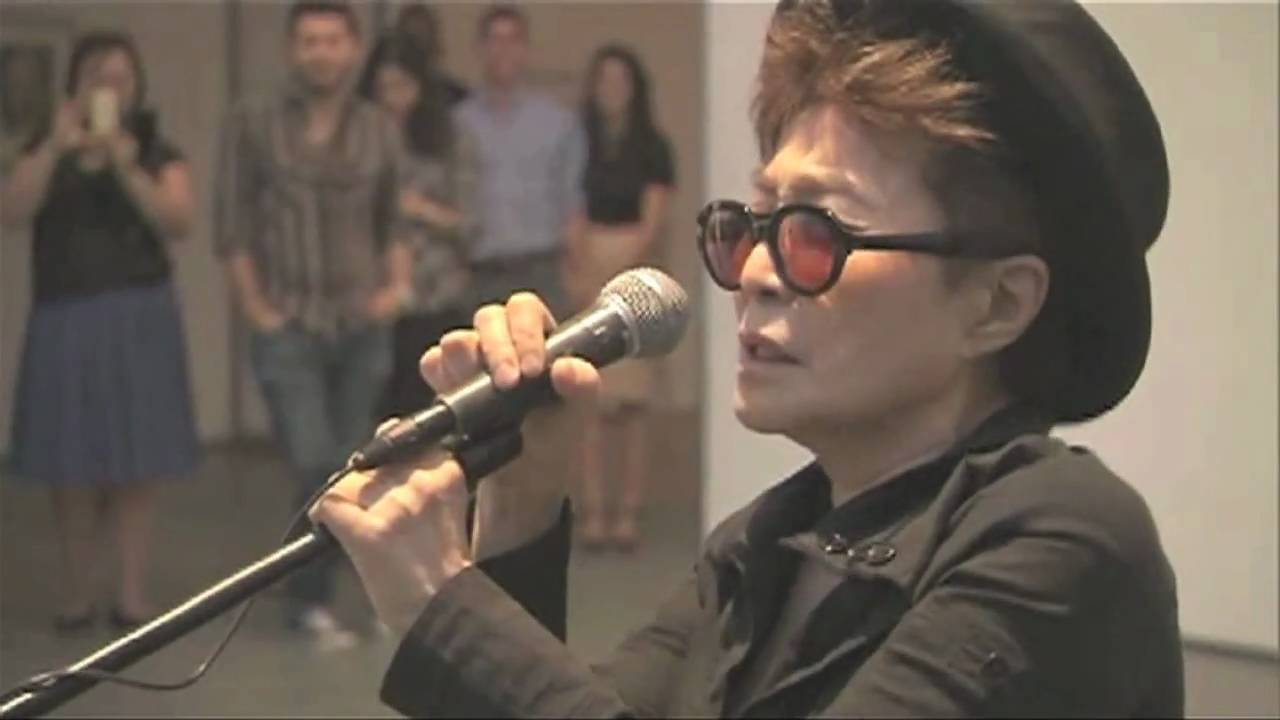 Yoko "singing" at The Museum of Modern Art

Sean obviously got his clear-thinking from his Dad.

I can answer that question. ======> The PRESS lies as the TRUTH is NOT in them nor in anything that they say/write about.
(LYING is what LIARS do. Lying is their nature, just as slithering is the nature of a snake.)

I have new found respect for a Lennon, Sean Lennon. I wonder if John s rolling in his grave? 8>)

It is humbling when all that is left of the Italian invasion are a couple of ROADS.

For all we know had he not been killed, he’d be divorced and campaigning for PDJT right now.

His solo stuff is nothing imo, and The Beatles go in and out of style with me.

Sticky Fingers and Let it Bleed never go in and out of style with me. Just sayin’...

if he has to ask, then he’s too stupid to understand the answer ...

Goofy headline...trying to make a ‘play’ on Sean’s dad’s Imagine song, but, I think it’s great that he’s calling out the absurdity of these ‘peaceful protesters’ and their destruction.

A druggie criminal’s way of telling you stovepipe hats suck.