MADISON, WIS. – United States Attorney Scott C. Blader announced today that a Madison, Wisconsin resident has been charged with attempting to damage and destroy by means of fire the City-County Building on Martin Luther King Jr. Boulevard during the civil unrest that occurred in Madison on June 24, 2020.  Marquon Clark, 26, was charged in a one-count complaint filed in U.S. District Court today.

The complaint alleges that Clark threw projectiles through windows of the City-County Building, and then threw a lit roll of paper towels through the broken windows.  The complaint alleges that at the time, the building was occupied by over 250 people, including 182 adults and juveniles being held in the jail.  Clark’s actions led to a fire in the City-County Building that resulted in approximately $105,000 in damages and clean-up costs.

Clark is in custody at the Dane County Jail.  His initial appearance in U.S. District Court in Madison has not been scheduled.

“Throwing burning objects into an occupied government building is not protest, it is a crime that places lives at risk,” said U.S. Attorney Blader.  “Those who engage in such conduct without regard for the potentially deadly consequences will be prosecuted to the fullest extent of the law.”

If convicted, Clark faces a mandatory minimum penalty of five years and a maximum of 20 years in federal prison. The charge against him is the result of an investigation by the Bureau of Alcohol, Tobacco, Firearms and Explosives; Dane County Sheriff’s Office; Madison Police Department; and the Madison Fire Investigation Team.

You are advised that a charge is merely an accusation and that a defendant is presumed innocent until and unless proven guilty.

No need to look. Amish.

Great news! Thanks for posting. The grunts in the DOJ are doing some work with some of their bosses. THE BIG BIGS...

A biden administration will release him by February if plugs is still in office by then. 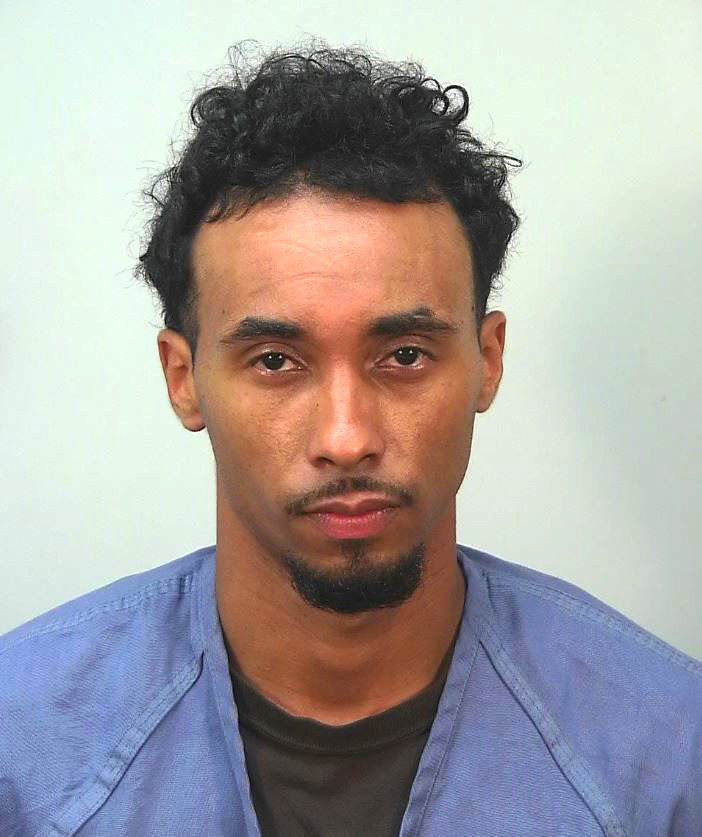 5 posted on 10/07/2020 2:49:10 PM PDT by ProtectOurFreedom ("And oft conducted by historic truth, We tread the long extent of backward timef)
[ Post Reply | Private Reply | To 1 | View Replies]
To: ransomnote
You are advised that a charge is merely an accusation and that a defendant is presumed innocent until and unless proven guilty.

I have never seen a disclaimer like that for any conservative, republican or Trump.

Another of those white supremacists who’ve been causing all the trouble. /s

It’s on every such announcement from the DOJ.

9 posted on 10/07/2020 3:02:34 PM PDT by jjotto (Blessed are You LORD, who crushes enemies and subdues the wicked.)
[ Post Reply | Private Reply | To 6 | View Replies]
To: ransomnote
If convicted, Clark faces a mandatory minimum penalty of five years and a maximum of 20 years in federal prison.

If he doesn't get the maximum, what in the world would it take?

Wanna stop this crap? Trial by fire. Gasoline and a match. Maybe other thugs and hoodlums will figure it out

If a large armed group of,citizens opened fire on the communist mobs, that would,work as well.

Shoot until nobody moves anymore.