Bloomberg’s late-stage infusion of cash reflects Democrats’ concerns about the tight race in a state that is a priority for President Donald Trump. A victory for Biden in Florida, the largest of the perennial battleground states, would significantly complicate Trump’s path to reaching the 270 Electoral College votes needed to secure a second term.

Republicans, however, feel confident in their chances in the state, pointing to GOP wins in 2018 and stronger-than-expected turnout in 2016 as evidence the state is trending in their direction. They’ve invested millions in Florida focused on Latino outreach and boosting their field operation, and the state’s size and diversity makes campaigns there expensive.

The billionaire Bloomberg launched his own campaign for the Democratic nomination late last year amid worries about Biden’s strengths. Despite spending $1 billion on his campaign, Bloomberg struggled and dropped out in March, quickly endorsing Biden. …

Doesn’t Trump have his own billionaire (perhaps himself) to help balance the scales in Florida?

Bloody Bloomy has a long and sickening track record of buying votes and elections for leftwing “causes” in states not his own. He ( and soroznazi and the us chamber of commerce) are prime examples of just how evil people can be - and how dangerous they are when they are allowed to buy elections

He’s buying people who are ripe for being bought. His ad campaigns sucked and I hope his money soon runs dry fruitlessly. The only way Hiden Biden will win is through the corruption they are already promoting. We cannot become complacent, we all need to come out and vote with a vengeance!

Florida is solid Trump and Bloomberg could spent 100 million or 100 billion and it would not move to state to Biden.

We’re reaching saturation point here in Florida. I had Biden and a Never Trump Lincoln Project ads back to back last night. Most likely by election day near every ad on TV will be anti Trump.

Still small in every way. Like Kasich, he can’t get over a superior man winning.

The picture of him on the leftist MSN News today seems to show he has increased his inner evil shown on his face.
May be my imagination.

He’d better lighten up if he wants to succeed in the Biden cabinet. Secretary of Commerce?

What does he believe he is buying with that much money?

Does it matter? Trump demonstrated in 2016 that he can win despite being outspent.

Also, as the incumbent president, Trump is getting billions of dollars worth of media. There's no need for him to match what his opponents are spending.

Donald J. Trump
@realDonaldTrump
In the highly competitive world of high tech, how come nobody has ever challenged Mini Mike Bloomberg and his very average, & supposedly outdated, “stuff” that he sells to so many? Did he use his position as Mayor of New York to create what is now a monopoly? Just askin’?
10:00 AM · Sep 13, 2020·Twitter for iPhone

Donald J. Trump
@realDonaldTrump
I thought Mini Mike was through with Democrat politics after spending almost 2 Billion Dollars, and then giving the worst and most inept Debate Performance in the history of Presidential Politics. Pocahontas ended his political career on first question, OVER! Save NYC instead.

Fla is the ballgame and both sides know it. A couple days ago
there was a post that referenced the rats big lead in early/mail voting requests. The Florida number was significantly higher then the others 700,000 advantage and counting. Very suspicious in my view.

A fool and his money are soon parted.

The importance of the PEOPLE. Don’t let the left outspend us. Send what you can, to Trump or to a house/senate candidate. https://www.housefreedomfund.com/ 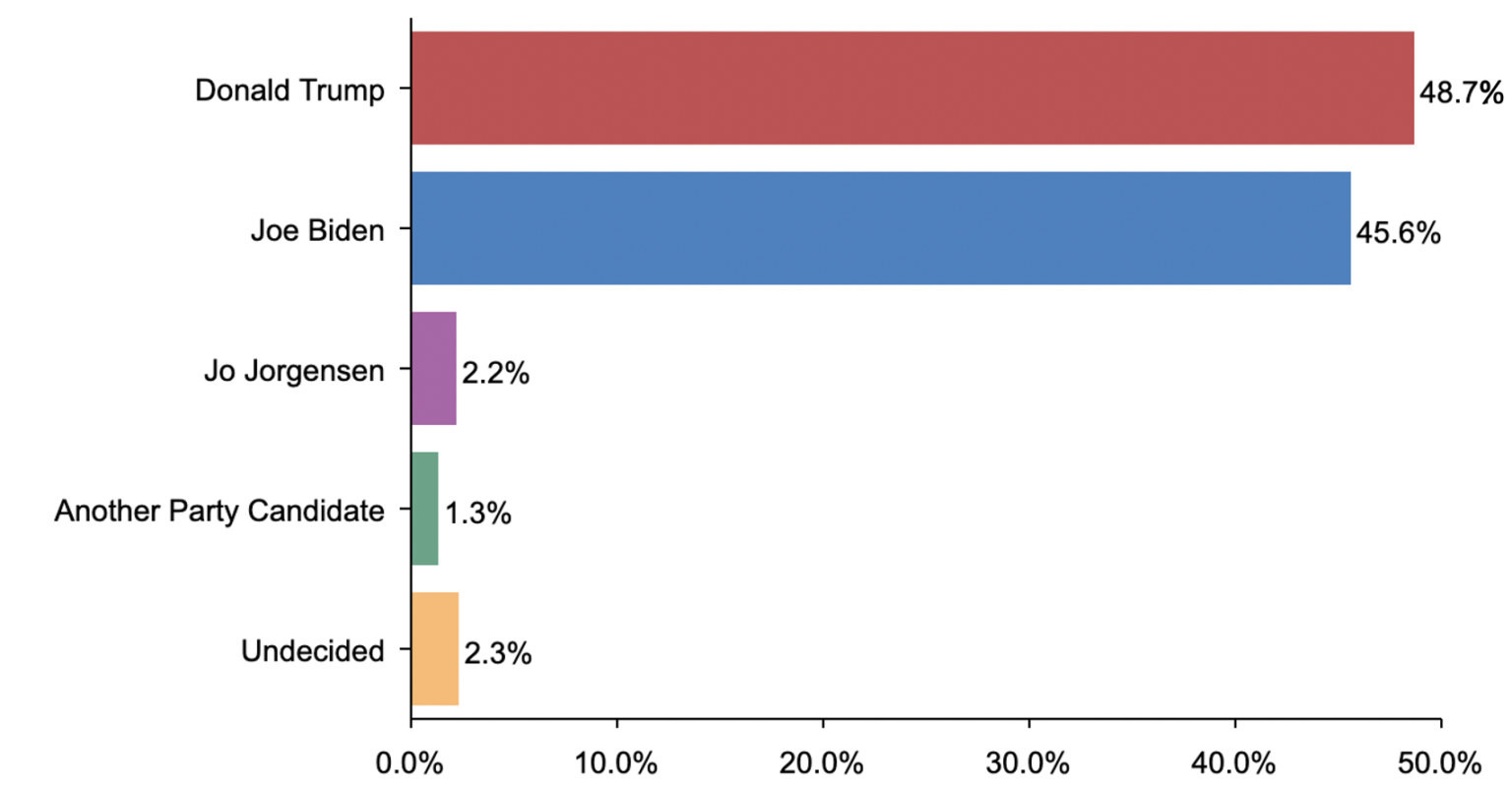 What’s the saying— a fool and his money are soon parted.
Why doesn’t he spend his billions on rebuilding inner city schools or cleaning up the nastiness of dem run cities.

Waste of money Florida is lost to Biden