The number of complaints has soared over the week after Ashley Banjo led the dance troupe for the raw performance on Saturday evening’s episode.

The performance, which saw Jordan's brother Ashley lying on the floor with a white police officer kneeling on him, referenced the death of George Floyd in the US.

There were also backing dancers performing dressed in riot gear and the group took the knee during the performance.

Diversity’s powerful performance is now the second most complained about TV moment in a decade.

TOPICS: Music/Entertainment; TV/Movies
KEYWORDS: bgt; blm; britain; britainsgottalent; dontcare; england; europe
Even the British are getting sick of this Hate Whitey culture that is being pushed on us!
1 posted on 09/10/2020 1:47:35 PM PDT by packrat35
[ Post Reply | Private Reply | View Replies]
To: packrat35

It appears to me that most of the people involved in protesting and rioting are the ones least capable of contributing anything that will actually make this country a better place to live. 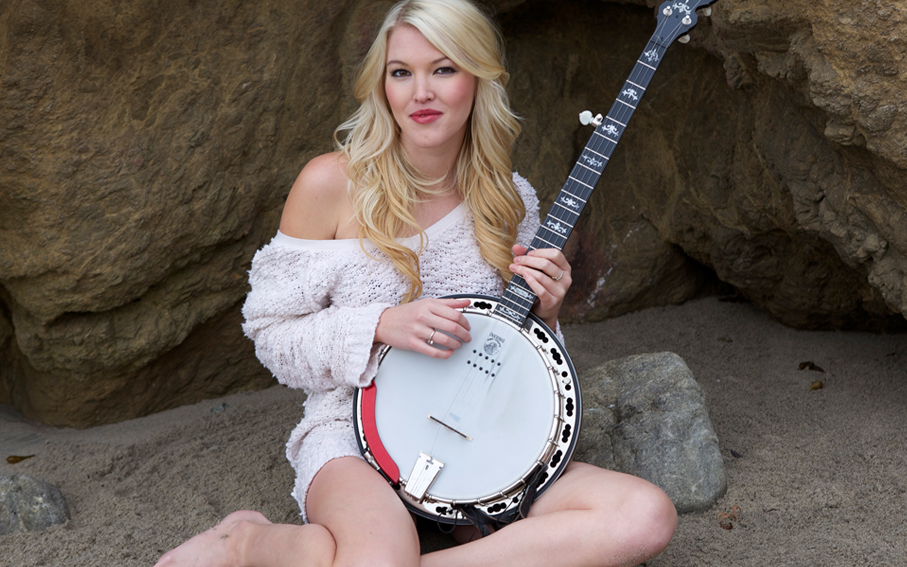 That’s the kind of girl that will get you in bunch of trouble.

She’s a good girl. I think she’s a former Pepperdine cheerleader. Carl looks after her in Nashville. She sure loved and looked after her Daddy.

“ It appears to me that most of the people involved in protesting and rioting are the ones least capable of contributing anything that will actually make this country a better place to live.”

To me that is the exact definition of “marginalized”. A person ignored because they contribute nothing of positive value, and are generally a burden to everybody they come in contact with

Alas the audio didn’t play when I hit the link, but I get the gist. They get to wallow in the moral superiority they think this kind of crap provides them. I’ve always used the phrase “insufferable self-righteousness” to describe the liberal mind, and it seems apropos here

Yeah but they owe their marginalization to their own actions, or more correctly, inaction.

It's called "Remembering", and you may cry

The net effect will be an avoidance of black performers, by white people who are tired of the anti-white hate.

“The performance, which saw Jordan’s brother Ashley lying on the floor with a white police officer kneeling on him, referenced the death of George Floyd in the US.”

If they were honestly referencing the death of George Floyd, the entire dance troupe would’ve swallowed a couple of grams of fentanyl.

“Ashley revealed earlier this week that he had received a barrage of abuse over the performance.

But the show’s stand-in judge thanked his critics for proving that it was a necessary performance.”

I think they are confusing people’s hatred of race baiting, grievance mongering white-hating scum with hatred of ethnic minorities. I don’t hate black people, I hate the people who are trying to divide the nation into competing racial tribes and making the majority ethnic group debase themselves.