TRAVERSE CITY, MI (AP) — The Trump administration plans to lift endangered species protections for gray wolves across most of the nation by the end of the year, the director of the U.S. Fish and Wildlife Service said Monday.

“We’re working hard to have this done by the end of the year and I’d say it’s very imminent,” Aurelia Skipwith told The Associated Press in a phone interview Monday.

The administration also is pushing ahead with a rollback of protections for migratory birds despite a recent setback in federal court, she said.

The Fish and Wildlife Service last year proposed dropping the wolf from the endangered list in the lower 48 states, exempting a small population of Mexican wolves in the Southwest. It was the latest of numerous attempts to return management authority to the states — moves that courts have repeatedly rejected after opponents filed lawsuits.

Shot, trapped and poisoned to near extinction in the last century, wolves in recent decades rebounded in the western Great Lakes region and portions of the West, the total population exceeding 6,000. They have been removed from the endangered list in Montana, Idaho, Wyoming and portions of Oregon, Utah and Washington state.

A federal judge in 2014 restored protection for the animals in Michigan, Minnesota and Wisconsin, a decision upheld by an appeals court in 2017.

Skipwith, echoing the Fish and Wildlife Service’s long-held policy, told the AP the wolf has “biologically recovered” and that its removal from the list would demonstrate the effectiveness of the Endangered Species Act.

But the Humane Society of the United States and other wildlife protection groups contend wolves are still vulnerable. Dropping protections across the Lower 48 would doom any chances of their spreading to other states where they could thrive if humans...

Bear Hunters in Wisconsin certainly want the wolves to no longer be protected. Beau would love to bag a wolf.

I certainly wouldn’t want to meet up with one.

There’s a reason we shot, trapped and poisoned them into near extinction in the first place. Those who want wolves in the wild should radio collar them and be fully liable for whatever they kill at the price the owner of that cow or whatever says.

They kill some little girls pony and she says she wants a bazillion dollars, wolf boy better have a fat wallet.

The pioneers knew what they were doing when they eradicated the wolf in the areas they were taming.

I think the republican party needs to be careful on this stuff. I have no problem with hunting, but we have the tradition and honor of being the party of conservation, including our beautiful outdoors and wildlife. We need to promote that legacy more. The party of Teddy Roosevelt. Real environmental protection 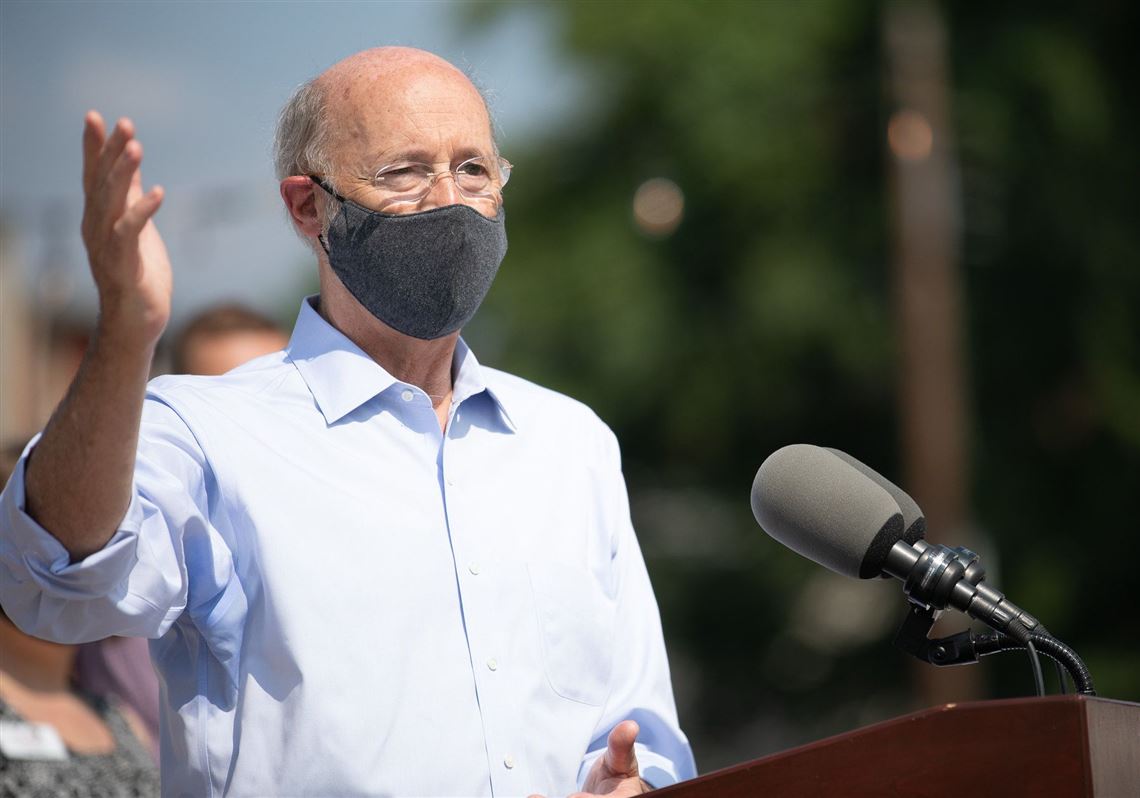 Gray wolves are doing very well in several quite large, low population states. That’s great (except for the occasional loss of livestock or pets.) Overall, though, it seems an acceptable balance / situation.

However, aside from wolf hunting opportunities, what could possibly be the benefit of increasing their numbers in states like WI? Thin out the overpopulated deer? Human hunters can do that.

Now, if they could be trained for riot control...

From your lips to God’s ears.

I look at wolves this way- they eat what hunters want to pay big bucks to pursue. They eat lots and lots of the elk, Mulies, Antelope Moose etc.

So, instead of oneo f us rednecks paying $2-5k to pursue and kill and eat ONE of the above , okay, maybe two or three... annually, with specific rules determining what sex can be taken, and where; we conserve the populations for both the environment and the future.

The wolves, they don’t contribute a penny and consume whatever, whenever, how ever often they want need. Either we hug the wolves, or we hug the folks who own land, run outfitters, hotels, gas stations sporting good AND we finance the conservation efforts for all the critters, except the ones that hate us....

I like wolves. I’d like one rugged hanging next to my Lynx, Bobcat and Lion on the stairwell wall....

Now, bears and lions, I ‘m okay with some competition for them, but they are on my lists as well. Bear is tasty, I would only eat a lion if I was lost.

Still working our way through the #480 Black Bear Beau got in 2016. He got the biggest one in Wisconsin that year. :)

Since he’s already gotten three others; one is a 3/4 mount, the other two are rugs, he just had this one tanned and it hangs from one of the 12’ posts in the Family Room. That thing is HEAVY!

Oh, and he’s due for a vacuuming; he’s got a few dust bunnies on him right now, LOL!

The weirdest thing I’ve eaten has been Bobcat. Kind of like pork, I’d say. I make a mean Crock Pot of ‘Coon and Kraut’ though, and the guys at the club LOVE my Bear BBQs. ;)