Happy Australia Day to our readers Down Under. The future shows up so fast in Oz that it's already Post-Australia Day in Australia, but the national holiday takes longer to work its way around to my neck of the woods, and the great merit of our tardy overseas jubilations is that they don't seem to be afflicted by the paroxysms of self-loathing, virtue-signaling and guilt-tripping with which the Aussie media now observe the occasion (which may be why my old chum Julie Bishop is celebrating the day from the safe distance of Earl's Court).

Anyway, this is the first Australia Day since Olivia Newton-John pulled off an impressive double: in the Queen's Birthday Honours last June, she was made a Companion of the Order of Australia; in the Queen's New Year Honours a couple of weeks back, she was made a Dame Commander of the Order of the British Empire. I am not generally in favor of knighthoods for rockers, but, since they seem de rigueur, I'll take Dame Olivia before most of the alternatives. (I'm having a run of bad luck at the bookies, but I'll bet on Dame Kylie before the Twenties are out.) We all love Livvy, not just for the early stuff but also the luster of her presence in the more recent undoubted Australian cinematic masterpiece A Few Best Men.

So it seems appropriate to pick a Newton-John smasheroo for our Australia Day Song of the Week. Unfortunately, most of her greatest hits were written by either UK songwriters (including our friend Don Black) or US songwriters (Grease).

Didn’t her last boyfriend have to fake his death to get away from her?

This wasn’t one of my favorite songs. But she did have some good ones. The comment about ‘white bread’ is hysterical. 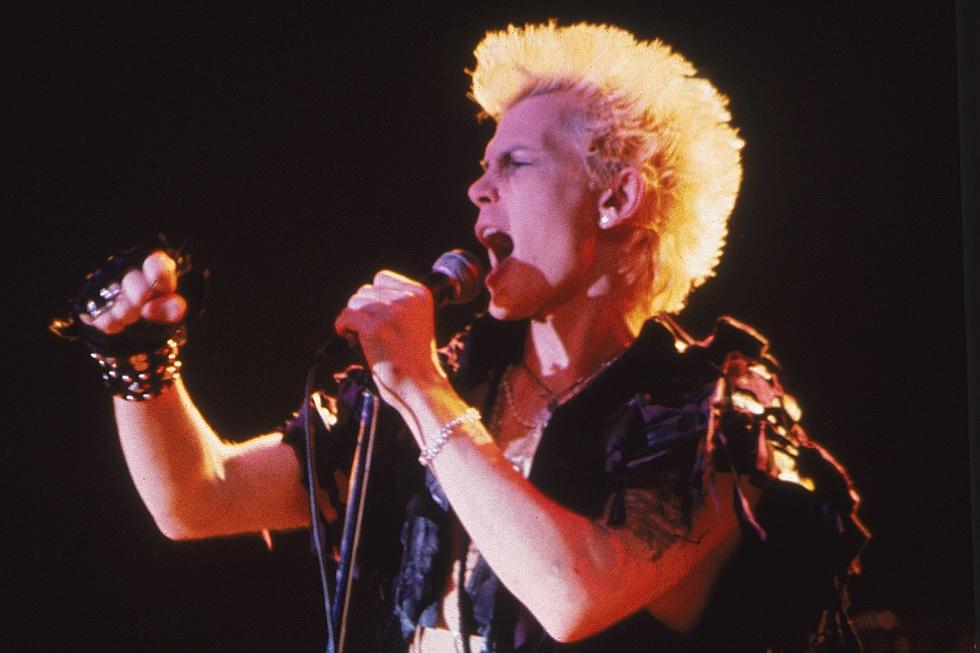 I did it to get out of that Columbia Record House mail order thingy back in the 70s.