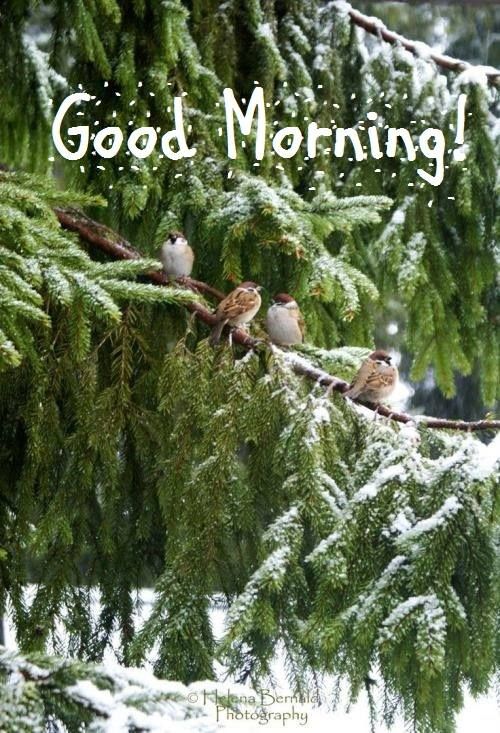 Another reason for waiting on the feeders ... we've been having large flocks of migrating red-winged blackbirds coming through. They mob the feeders & chase everything else away. I haven't seen any for a week at least so I think it's safe to put out food now.

Zero ... zip, zilch, nada going on in the garden. I have some cleanup to do, but it won't happen this weekend. We did manage to get new tires on Tuesday for the cart that I use to haul garden debris, mulch, etc. The tires were at least 20 years old & so dry rotten that one just collapsed. After ordering tires, our favorite car place got them mounted on the rims - amazing how much better that cart pulls when the tires are totally inflated!

Back to the birds .... here's my favorite cardinal pic - handsome fella. It's a little 'milky' because it was taken through a window. We have many cardinal pairs around here & after last summer's bluebird fledging fest, we have quite a few bluebirds, too - they're perching (& pooping, the rascals!) on my rain gauge just outside the back door. I haven't managed to get a picture of the bluebirds yet, but I'm trying! 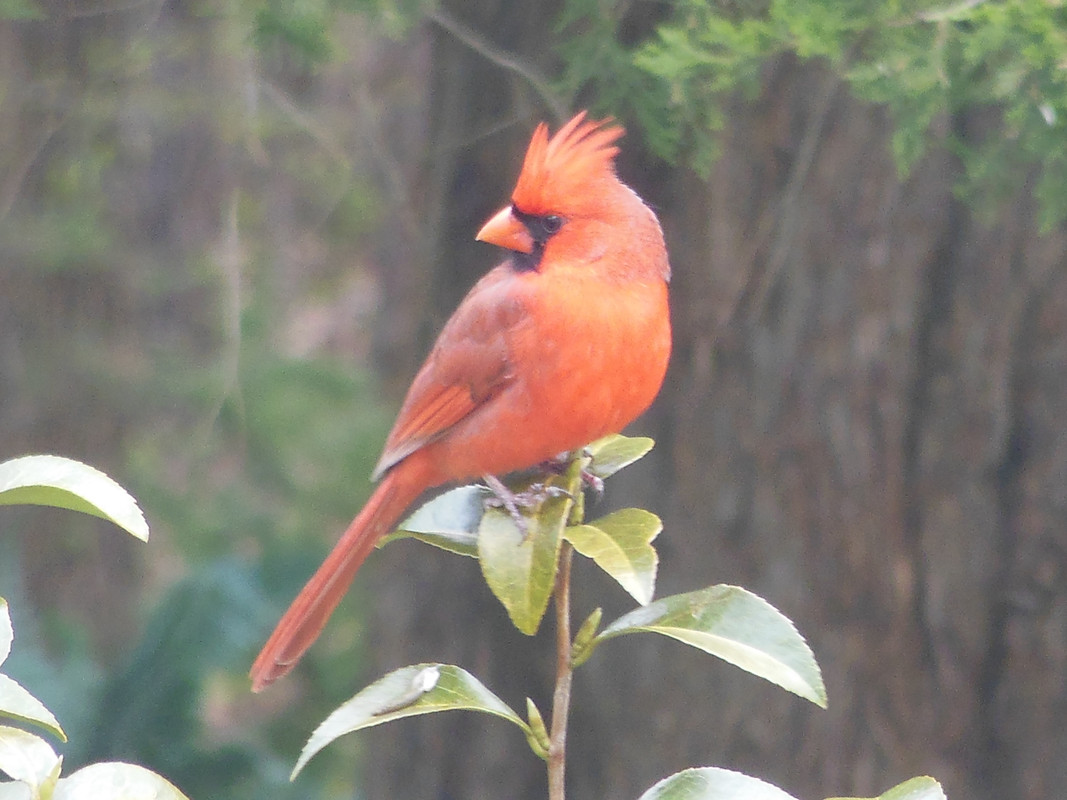 One pic of the blackbird flock - it's a bunch of 'em! 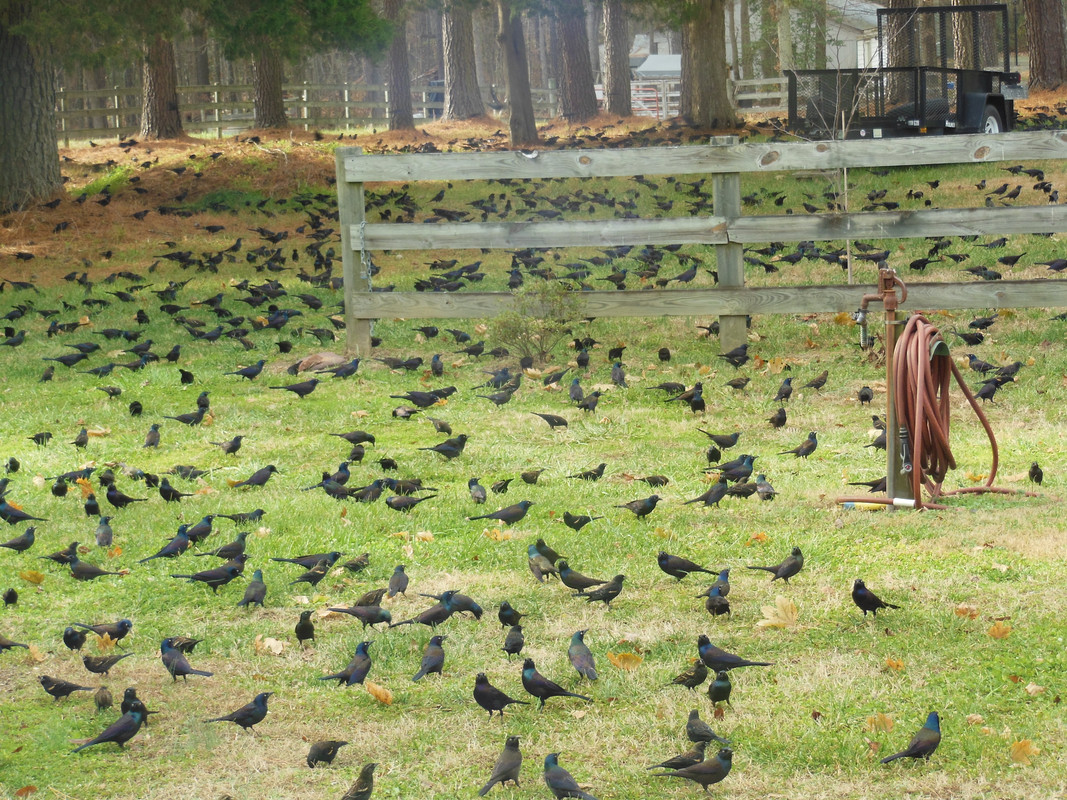 7 posted on 12/07/2019 7:05:47 AM PST by Qiviut (I love the smell of covfefe in the morning - coffee or napalm, depending on the day.)
[ Post Reply | Private Reply | To 1 | View Replies ]
To: Diana in Wisconsin; All
Help me with a mystery. I live in East Central North Carolina. Property has a pond and used to be rural, but now surrounded by houses. Have seen everything from foxes to deer to rats and even a beaver once. Last March, something was chewing on some trees we planted by the pond. I got some wire around them after I noticed, but what the heck could it have been?

I am more than half Yankee, so I suspected a beaver, but a local friend whose family has been here for generations asked me what is was. I told him if you don't know, I sure don't.

If you have any ideas, please let me know. The wire has stopped the problem but I expect to lose the first tree.

Melt lard & peanut, then stir in the remaining ingredients.
Ladle into paper lined cupcake trays and freeze.
Makes 12 biscuits. Lady Bender doubles the recipe and got 29
today but your milage may vary.
Serve in wire suet holders.

It was a lovely weekend weather-wise here in Central Missouri, and I didn’t get a single thing accomplished in the garden.

I did get several things knocked off my outdoor chores list.
WhinnyBago is moved into the hay barn in preparation for a new roof and renovation of the LQ.
25 ton of surface rock applied to the driveway.
2 cord of firewood added to the woodpile.
Woodpile tarped down and ready for bad weather.
River boat dropped off at the boat shop for a checkup and a couple minor repairs.

I’m not ready for winter weather, but I’m closer to being ready than I was a week ago.