Humane Animal Rescue says it found Dutchess under a shed on Monday. She was hungry, shivering and needed a nail trim.

The rescue center used Dutchess' microchip to locate her owner, Katheryn Strang, who drove roughly 1,130 miles from Boca Raton to Pittsburgh to reunite with her long-lost pet. 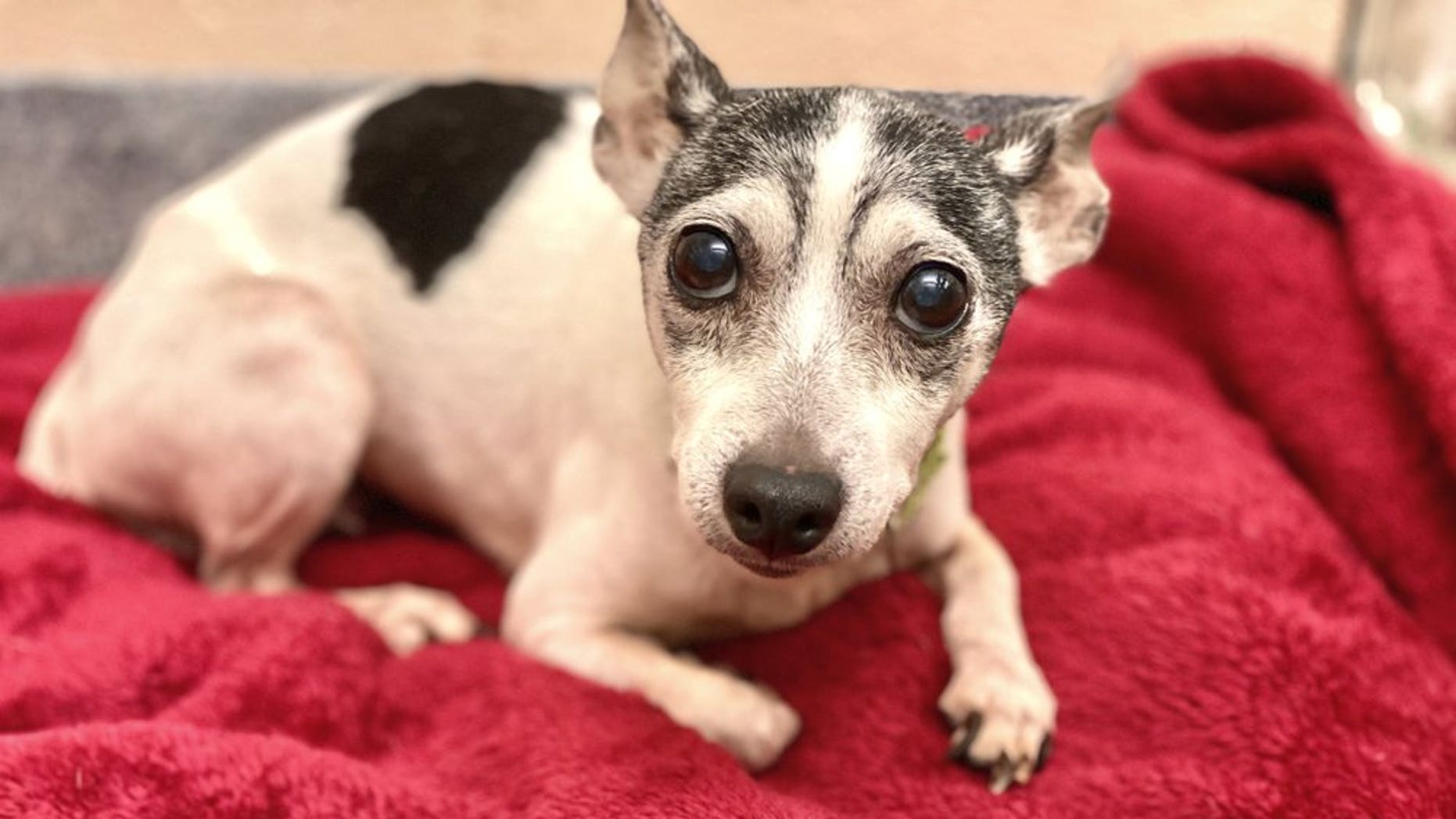 Good question about where was it for 12 years and how did it survive, since it seems nobody adopted it in the meantime.

But somehow it survived and hopefully will have a few more good years with its original owner.

It’s the part about needing a nail trim.

I see why the dog left.

The most likely explanation is that the dog was picked up by someone and has been living with them for the past 12 years. Dogs have sometimes returned home after running off on a trip, but most dogs don’t have a well developed sense of direction. They can get lost after chasing a squirrel.

The people who had the dog all these years might have abandoned it due to its age. I’m glad the original owner got her back.

At 12 years she lost a puppy, and found it in time to bury it. Her loyalty is to be commended, but the dog does not know her.

We adopted a 5yo mixed breed from a shelter earlier this year. She had been at the shelter for 2 years. We took her to our vet and they wanded her and found a chip! The chip registry made an attempt to contact the owners but couldn’t locate them, so we got to keep the dog.

Bottom line: chips float around in the dog’s body and are easily missed by an inexperienced or rushed operator. And if enough time goes by the owner’s contact information on the chip registry can go out-of-date.

The dog was hungry and unkempt, that doesn’t indicate that someone had been taking care of it.

Unless it got lost twice.

But the main thing is that it ended well.

There is a long video linked in the piece. The dog is a bit bewildered, but I think it will all be OK soon. Great story!

I can't say the same about my dog, a big Sheltie who looks for all the world like a small Collie. I used to walk him off-leash at an isolated place across the highway from where I lived and one day he got spooked and just ran off. I found him an hour later outside the house waiting to get in. He had not only found his way home on a path we had never walked, but managed somehow to get across six lanes of busy highway!

You couldn’t be more wrong about the dog not knowing her owner after 12 yrs.

Dogs remember by association and that association is made by their sense of smell which is a 100,000 times more sensitive than ours.

Bar hopping no doubt- just forgot where it was, and lost track of time, that’s all

One thing all dog owners should do is walk their dogs everyday in their neighborhood using the SAME route every time. You want the dog to become familiar with all of the sights and smells of this route. If their dog ever gets loose it is likely going to be found somewhere along this same route so this will help it’s owner find it in most cases. In addition, folks living along the route get familiar with seeing the dog and it’s owner so it raises a red flag with them to see the dog out and about by itself. They are more likely to help the dog reunite with it’s owner.

Lots of folks drive down to the park to walk their dogs or drive somewhere away from their neighborhoods to do so but I recommend this neighborhood approach for the reasons I have stated above.