"We lost my brother Tony last night. It's hard to find words, my mind is flooded with memories of him today,"

The cause of death is not immediately known.

He was previously married to former Sen. Barbara Boxer's daughter, Nicole Boxer. Rodham and Clinton were a trio of siblings, and he is also survived by his older brother Hugh.

Rodham successfully lobbied Bill Clinton to pardon a couple convicted of bank fraud who paid Rodham $245,000 for consulting work, according to a House Government Reform Committee report at the time. Most famously a consultant, Rodham previously worked as an insurance salesman, a prison guard and a private detective.

In 1996, Rodham coordinated "constituency outreach" for the Democratic National Committee.

Rodham said in 1999 that he had both benefited and suffered from his sister and President Bill Clinton's rise to power.

Mr. Rodham was one of the few people to be married at the White House. In 1994, in a Rose Garden ceremony, he married Nicole Boxer, the daughter of Barbara Boxer, who at the time was a Democratic senator from California. They divorced in 2001. Mr. Rodham remarried in 2005.

But Mr. Rodham and his brother were most notable for drawing unwelcome controversy to the Clinton administration.

In 1999, the administration publicly rebuked the brothers for a business venture in which they planned to export hazelnuts from the former Soviet republic of Georgia with the help of Aslan Abashidze, the leading political rival of Eduard Shevardnadze, Georgia’s president at the time and a Clinton ally.

Mr. Rodham, a self-described “facilitator,” a unique appeal and a range of opportunities, like addressing Chinese investor conferences and joining an advisory board of a company seeking permission to mine for gold in Haiti.

When Mr. Clinton worked as a co-chairman of Haiti’s earthquake recovery commission, Mr. Rodham and his partners sought a $22 million deal to rebuild homes in the country. In court proceedings three years ago in an unrelated lawsuit, Mr. Rodham explained how “a guy in Haiti” had “donated” 10,000 acres of land to him and described how he had leaned on Mr. Clinton to get the rebuilding project funded amid bureaucratic delays.

“I deal through the Clinton Foundation. That gets me in touch with the Haitian officials,” Mr. Rodham said, according to a transcript of his testimony.

“I hound my brother-in-law, because it’s his fund that we’re going to get our money from. And he can’t do it until the Haitian government does it.

When Mr. Rodham was short on cash in 2010, Mr. Clinton helped get him a job for $72,000 a year raising investments in GreenTech Automotive, an electric car company then owned by Terry McAuliffe, an old friend and fundraiser of Mr. Clinton’s and the former governor of Virginia.

Also rumor is that the Child Trafficking went full throttle!

EVERYONE around the Clintons are DIRTY! The Clintons don’t deal with ANYONE that is honest and decent!

As Mrs. Clinton began her 2016 campaign for the presidency, Hugh Rodham and Roger Clinton had faded from public view, but Tony Rodham emerged as a controversial figure.

A government investigation in March found that GreenTech, which sought green cards for its Chinese investors through an American government program, had received special treatment in the handling of its visa applications.

The report described instances when Mr. McAuliffe and Mr. Rodham contacted an official from the Department of Homeland Security to complain about the pace of the visa process.

Then I notided the article is a week old.

Informative comments on this thread though.

Mr. Rodham described his dire financial situation during the court proceedings in 2012. As a result of a series of failed business deals — including some in oil and gas, water, housing, tutoring and pharmaceuticals — he said he had not made a mortgage payment in 10 months and was fighting home foreclosure.

The Clintons, he said, had been generous, even paying for his son’s schooling, but they were not going to give him more money. “Hillary and Bill are done,” he said. “I mean, look at what they’ve done for me. They’ve given me money all the time.”

Mr. Clinton’s willingness to assist in getting him work with Mr. McAuliffe was helpful, Mr. Rodham said, but at $6,000 a month, it was not enough. “It’s kind of like the job he got me a long time ago when I worked in the prison,” he said.

Mr. Rodham projected that he could make $1 million on the Haiti deal if it came to pass — enough money, he said in his court testimony, to take his family to Disney World and cover his debts, including his legal bills and his long overdue federal taxes.

Mr. Rodham eventually settled his bill with his former lawyer, Gwendolyn Jo M. Carlberg. Ms. Carlberg said in a phone interview that, despite her lawsuit, she did not have a negative view of Mr. Rodham. “I found a lot of good in Tony,” she said.

He is still sought after for deals and personal appearances.

That was the case in March when Mr. Rodham attended the celebration of Wynn Beauty & Health in Santa Monica, which included a performance from an “American Idol” contestant. In addition to appearing in the promotional video, Mr. Rodham posed for at least a dozen photos.

But after a reporter contacted Wynn Beauty & Health, Mr. Rodham was removed from the video and photos of him disappeared from the company’s Facebook page. In an email, the company said that Mr. Rodham was not involved in the business and that he had appeared at the celebration only as a longtime friend offering congratulations.

I did a FR search and articles on this did not show up. Used keywords search on Tony Rodham.


I did a FR search and articles on this did not show up. Used keywords search on Tony Rodham.

FR Threads from last week. They showed up for me on title search for "brother," "rodham" and "tony rodham," but I don;t know how reliable the FR title search function is.

A bit late on this already posted “news”

What’d he do to get Arcancide’d?

A self described “ facilitator”.

Others would call him a con-man. 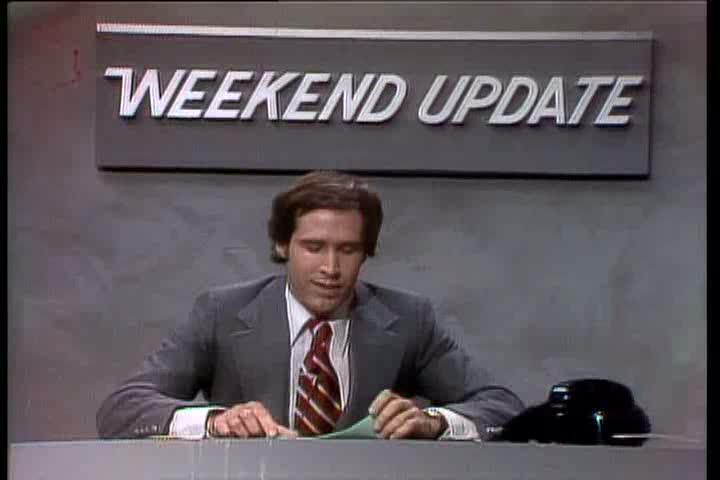 Sounds like Tony went into the family business, grifting.