Primarily, Wannier and fellow researcher Marc de Urreiztieta were looking for traces of microscopic organisms called foraminifera in the sediment, but that's not all they found.

These strange glass spherule particles – some of which resemble the kind of glassy debris ejected into the atmosphere during meteorite impacts – are estimated to constitute up to 2.5 percent of all the sand in the beaches around Hiroshima.

Wannier ended up collecting some 10,000 samples of this unusual grit, which were examined by researchers at the Berkeley Lab and UC Berkeley, using electron microscopy and X-ray analysis. 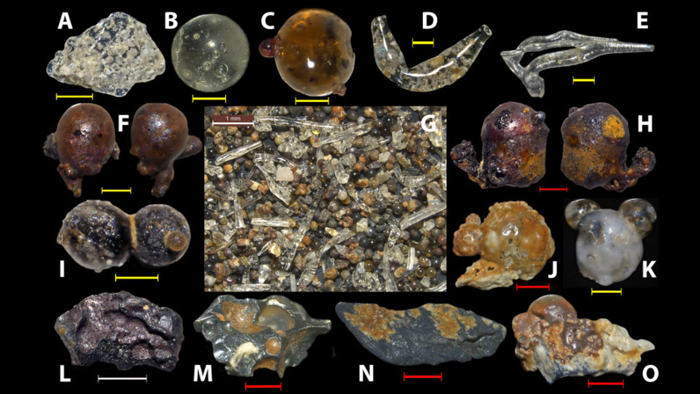 (Wannier et al., Anthropocene, 2019)
1 posted on 05/14/2019 8:28:26 AM PDT by BenLurkin
[ Post Reply | Private Reply | View Replies]
To: BenLurkin
But what happened to the actual city when it was consumed in its awful, unforgettable fire?
devastation at a scale not seen before
one of humankind's darkest hours

Yup, no bias there. Still trying to lay a guilt trip on America after all these years.

“The Japanese began the war from the air at Pearl Harbor. They have been repaid many fold.” - Harry S. Truman, August 6, 1945.

Sorry, this is where my mind goes.

Yeah, because absent dropping 2 big ones, the Battle of Japan that would’ve killed millions of American servicemen AND Japanese civilians would’ve been SO much better for “humankind.”

I don’t read it that way. Surely the instant death of over 100,000 human beings by incineration and the ejection of all their physical artifacts into the stratosphere was not a cheery moment in human history. An objective observer -— the hypothetical Martian -— would see it as evidence of some colossal trauma.

No other logical explanation ... well, since the article tells us these are usually found at metorite impact sites, have they ruled that out or simply made an assumption based on locale?

The Japanese of WWII were extremely barbaric and fanatical. The people that write this garbage are ignorant sloth toe sludge.

I wonder... Could any of that debris have come from the 520 Atmospheric atomic and nuclear test done between 1954 to 1992?

The Japanese started fighting WWII in 1938 and frequently used biological and chemical weapons. They started it, wr finished it.

Your ‘Martians’ are selectively dull? Any observer capable of star to star travel would see the bigger picture of World War 2.Anthropomorphizing ‘Martians’ is obtuse at best.

I have family that died fighting those people.

So yeah, I don’t feel too much guilt about my people using a bigger weapon to end the war. They would have used it on us if they’d gotten if first. Same with the Nazis.

They invaded Manchuria in 1931. 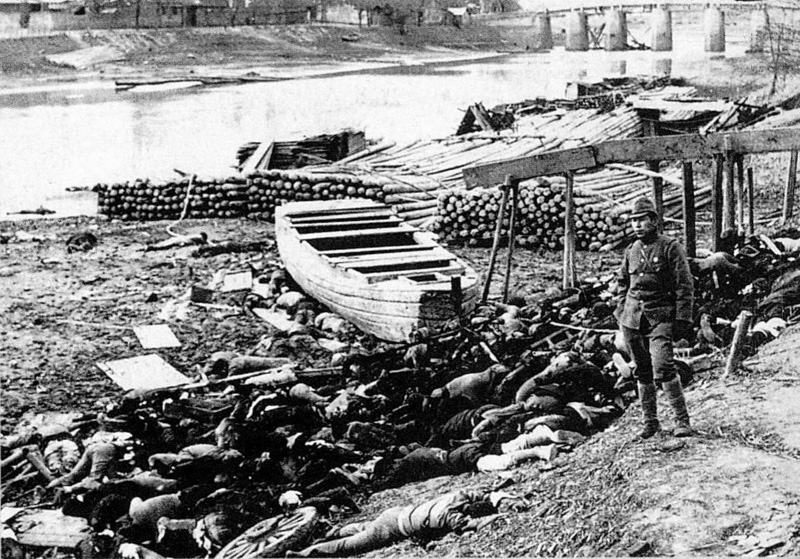 It saved a lot more Japanese lives than American lives.

Not to mention that the Soviet would have been more than happy to offer their "assistance".

Bah, that’s nothing. Soft-pedalled, compared to some of the stuff I’ve seen in University student publications. Those generally find a way to refer to Harry S. Truman as a “War Criminal” at least twice per article. It almost seems to be some kind of requirement. :P

Nothing but unorganized grab-ass-tic pieces of amphibian shi+!