1. Mueller and his team are smart enough to know there was never any collusion of Trump with Russia...

2. Mueller's fundamental purpose was to run a lengthy (but baseless) investigation which would provide fodder for news and commentary reporting on a continuous basis. A running source of (phony) material for Dems and Trump haters.

3. While there was never any expectation to find collusion with Russia, the powers inherent to the investigation team might lead to criminal charges in other unrelated matters, which would be politically useful for Dems, Progs, etc.

So WHY did Mueller end his investigation now? Why didn't he continue until the end of the Trump presidency? Is he simply personally tired? Want to do some other personal thing? Is he frightened somehow of something..... I see no reason for him to finish up the investigation, given the real purpose of the investigation was to generate continuous political churn. 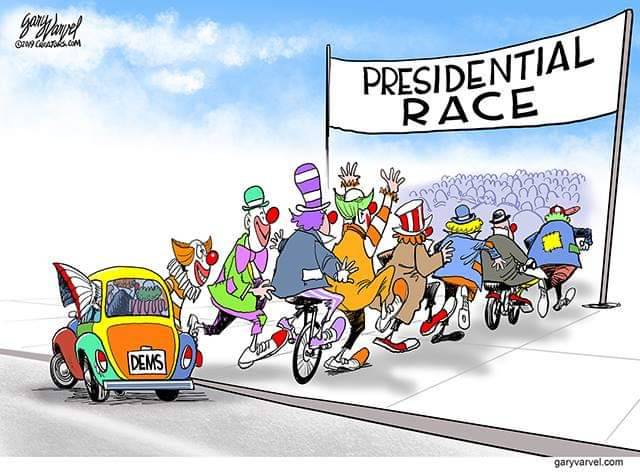