Axios reported Giuliani was invited up on stage during Trump’s remarks to the donors at the event. He recounted a story about him attending Trump’s wedding at the Florida estate.

“Hillary was also here, and she actually fit through the door,” Giuliani reportedly said.

The crowd at the fundraiser reportedly gasped and Giuliani’s wife was incredulous at the remark.

Trump later said “I’m just glad I didn’t say it,” according to the report. 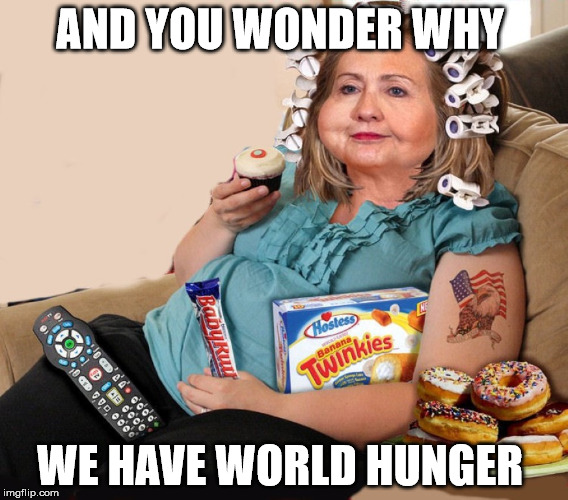 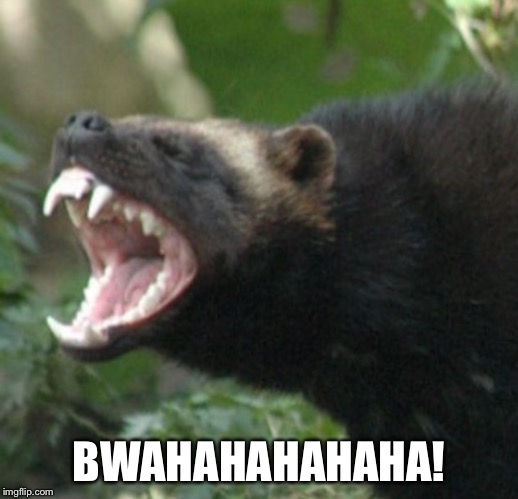 Whatever complaints one may have about Trump, and I have a few, he has at least one quality that I truly do admire wholeheartedly: he’s not Hillary Clinton.

More fake outrage and double standards from those who mock and oppose Christianity year round.

She’s fat and wears clothes that emphasize that. So what?

And where was this outrage when Sara Huckabee was mocked for her weight after having three children in just a few years?

Rudy was mean to a poor, innocent little girl? Why that villain! :)

The perpertually offended are outraged at the insult to the ugliest scow alive.

Because DemocRATS have never spoken an unkind word against we deplorables—Right?

I have heard many leftist “comedians” crack jokes about Trump’s weight. Did the Washington Examiner report those as well??

This is FAIR GAME as far as I am concerned, they should call her and all the others for their hideous look.

It wasn’t an insult. It was merely an elucidated observation.

Sounded pretty tame if you ask me.

17 posted on 03/06/2018 6:14:05 AM PST by Williams (Stop tolerating the intolerant.)
[ Post Reply | Private Reply | To 1 | View Replies]
To: LesbianThespianGymnasticMidget
I thought his remark was highly intellectual and well-aimed at her massive derriere.

If she feels so bad, she can put down “the Chardonnay” and join Weight Watchers.

Ridiculing politicians isn’t anything new and certainly not limited to current examples. President Taft, for one, was mocked. As Harry Truman said “If you can’t stand the heat, get out of the kitchen.” Then again, if anyone right of Hillary Clinton said that today...look out.