BATTLE GROUND, Wash. —Tonya Harding’s name isn’t Tonya Harding anymore. “My name is Tonya Price,” she said, when she saw me taking notes. In 2010, she had just returned home to Washington from Los Angeles,(snip) She was having drinks with a friend when she spotted one Joe Price, a heating and air-conditioning worker, on the karaoke stage. He was singing “Great Balls of Fire.”

“I’m going, damn, he’s got beautiful eyes,” she said. “I mean the eyes are the center to your soul, O.K.? You might have a nice butt, but I want to see the eyes.” Within weeks she proposed to him. (snip)

“I, TONYA,” which is based on hours of interviews with Ms. Harding and her ex-husband, honors its feisty subject by showing not just the abuse she endured, but how she fought back.

For the record, Ms. Harding loved the movie. “Magnificent,” was her word, especially after she’d seen it a few times. You have to remember, that was her life. That those beatings were very specifically hers, not composite beatings. And that they weren’t even shown in full: “People don’t understand that what you guys see in the movie is nothing,” she said. “That was the smallest little bits and pieces. I mean, my face was bruised. My face was put through a mirror, not just broken onto it. Through it. I was shot. That was true.” (snip) She said her mother threw a knife at her. (Her mother has also denied allegations made by Ms. Harding.) But “that’s all true,” she said.(snip)

Which is not to say that the movie is totally accurate. As I said, there are some things she would like to clear up. Such as:

Why is this skank’s story even a story anymore? Of all the tabloid trash to rake up ...

I don’t get this. (I don’t want to go to the NYT to read the article) but it seems sympathetic to her.

The woman conspired to assault someone (Nancy Kerrigan, while not very likeable or easy to identify with, was simply doing her job) and could have ended her career.

I just don’t see how, in whatever light, this woman could be a sympathetic figure.

I think it’s funny that she lives in Battle Ground.

I actually think this is an interesting story. I wouldn’t defend Tonya too much, because she had at least some involvement, and clubbing your competitor is considered bad sportsmanship everywhere, so she is damaged goods.

Kerrigan ended up becoming more famous than she ever would have in other circumstances, and Harding definitely paid a steep price. Deserved, sure, but you pay your penalty and move on — she has never been allowed to.

Tonya Harding, Hillary and Obama were created as Good People.
Donald Trump and all Republicans have been created as Bad people.

This issue, for me, goes way beyond the concept of a skater getting clubbed on the knee. This about how we are all manipulated all the time and some of the people who end up with the short end of the stick (hey — Conservatives! Do you ever feel like you’re getting the short end?) some of those people just feel like lashing out is the only way to get what they have worked for.

Her mistake was very large. But I think I understand how that happened.

“Tonya Harding was the name Barack Obama used as a verb in talking about metaphorically kneecapping the competition during the 2007 presidential primaries. “

Yeah, Barry Soetoro made fun of a LOT of Americans. Commenting on the Special Olympics, telling us not to go to Las Vegas and using her name in vain, among a long list of other infractions.

This woman’s ex husband did this. She testified, and the courts agreed, that she knew after the crime and that she held the secret, thus impeding on the investigation.

That’s her crime. She protected her good-for-nothing ex husband. Many may not view it as the truth, but the courts ruled and if we don’t go by what the courts say then we are lost as a nation of laws. I have to suck it up everytime OJ Simpson comes up in conversation - because he did not kill her. Courts and jury adjourned.

> I just don’t see how, in whatever light, this woman could be a sympathetic figure. <

I didn’t read the article either (it’s a Free Republic tradition), but we live in an age where EVERYBODY is a victim.

The only exception, of course, being if the person is a straight white male. Then guilty as charged!

Look at her now. Her character, over all these years, has been revealed. Hasn’t changed a bit. Still a criminal, still bitter, still crying about how unfair life is to her. Her face tells all.

If you dont think she was in on it I want you on my jury if I ever commit a crime.

yes! they sold Kerrigan as Snow White,( affair with her married manager, anyone?) and TH was the better athlete.
Alot of pagentry in the skating world that has zero to do with ability.

But he IS liable for her death. 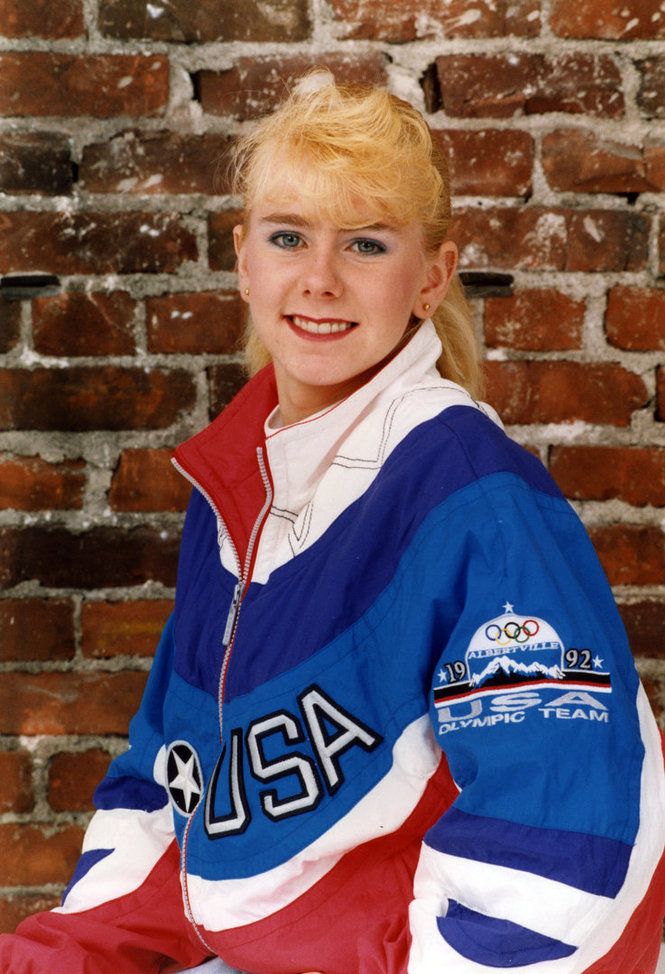 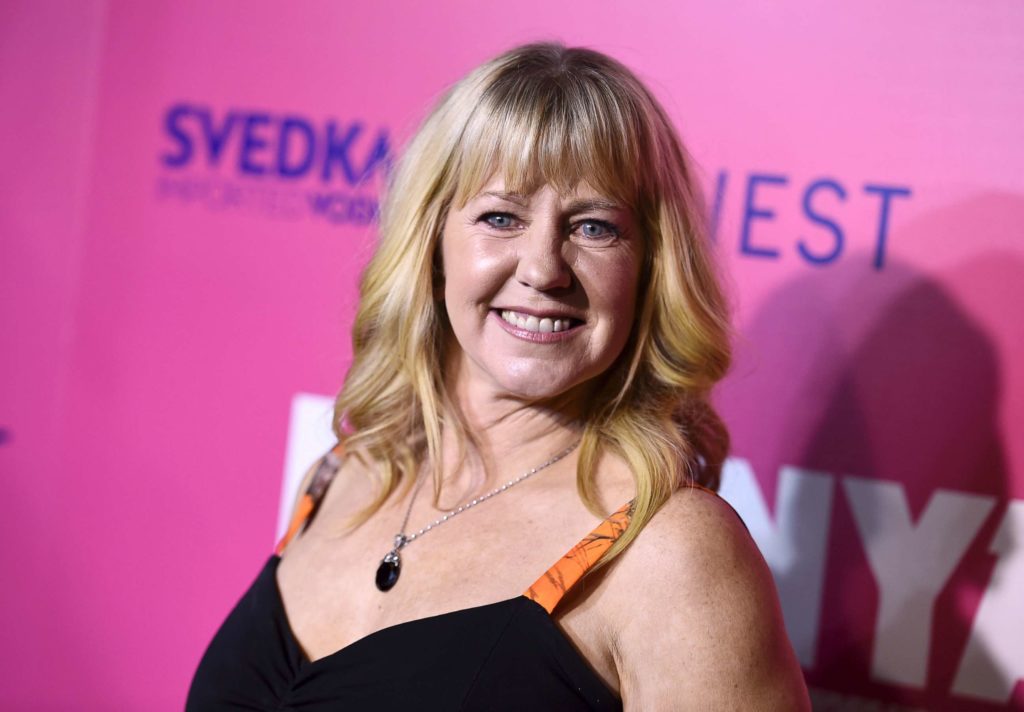 She essentially put a contract hit out on a competitor. It was the most infamous event since Tyson bit Holyfield’s ear off on live TV.

Another one of those people that you just wish would disappear: Oprah, Chelsea, Rosanne, any one of the Clintons, etc. What a horrible person who keeps showing up for publicity.