Will "Hot Summer Nights" by Night be banned?
YouTube ^

I'm hoping this song doesn't get banned. It rocks pretty good. Especially on a hot summer night, driving with the windows down, after having stopped for some fried clams by the beach.

It kind of sounds similar to songs by John Stewart from that period.

Nothing at all wrong with the song so it must be the poster who might end up getting banned, I guess.

So the chances of it getting pulled are minimal I would guess.

But just 'cause I love bursting fantasies, here's the lead singer,
Stevie Vann, channeling her Inner Hose Beast with John Lord -
*over ten years ago!*

For the last three summers we been going on vacation to the beach. The first two summers there were nights that were uncomfortably hot. So last summer I bought a medium sized fan and put the parts in my luggage bag.

It turned out to be cool nights the whole three weeks and I didn't even put it together. The usual hotel driver gave us a free ride to the train and laughed that there were only really two summer days in August. We still had a great time though. Actually I enjoyed the cool nights. There was one day that except for the joggers I was the only one laying on a beach towel with my hoodie and I actually took a swim. A memory like that will last a long time. On a hot day you can't even spread a towel for a kilometer from town center unless you get there early.

8 posted on 12/09/2017 1:39:25 AM PST by Larry Lucido (Take Covfefe Ree Zig!)
[ Post Reply | Private Reply | To 1 | View Replies]
To: Berlin_Freeper
The Baltic coast (we were actually on an island) is a good place to find amber. I woke up early one morning and got to the beach shortly before sunrise for a walk and to look for sea glass. After two summers (five weeks) of never finding any amber, I didn't really expect to find any.

But as fate would have it, shortly after the sun came up I saw a rich golden piece of small amber sitting on top of a shell. I was Like WOW and picked it up. I knew it must be amber because of the color and it was soft and light. Then I was amazed that it was presenting itself on the white shell so I placed it back and took a picture. Just when I took the picture the water rushed up and almost touched the shell so I quickly picked it up again. 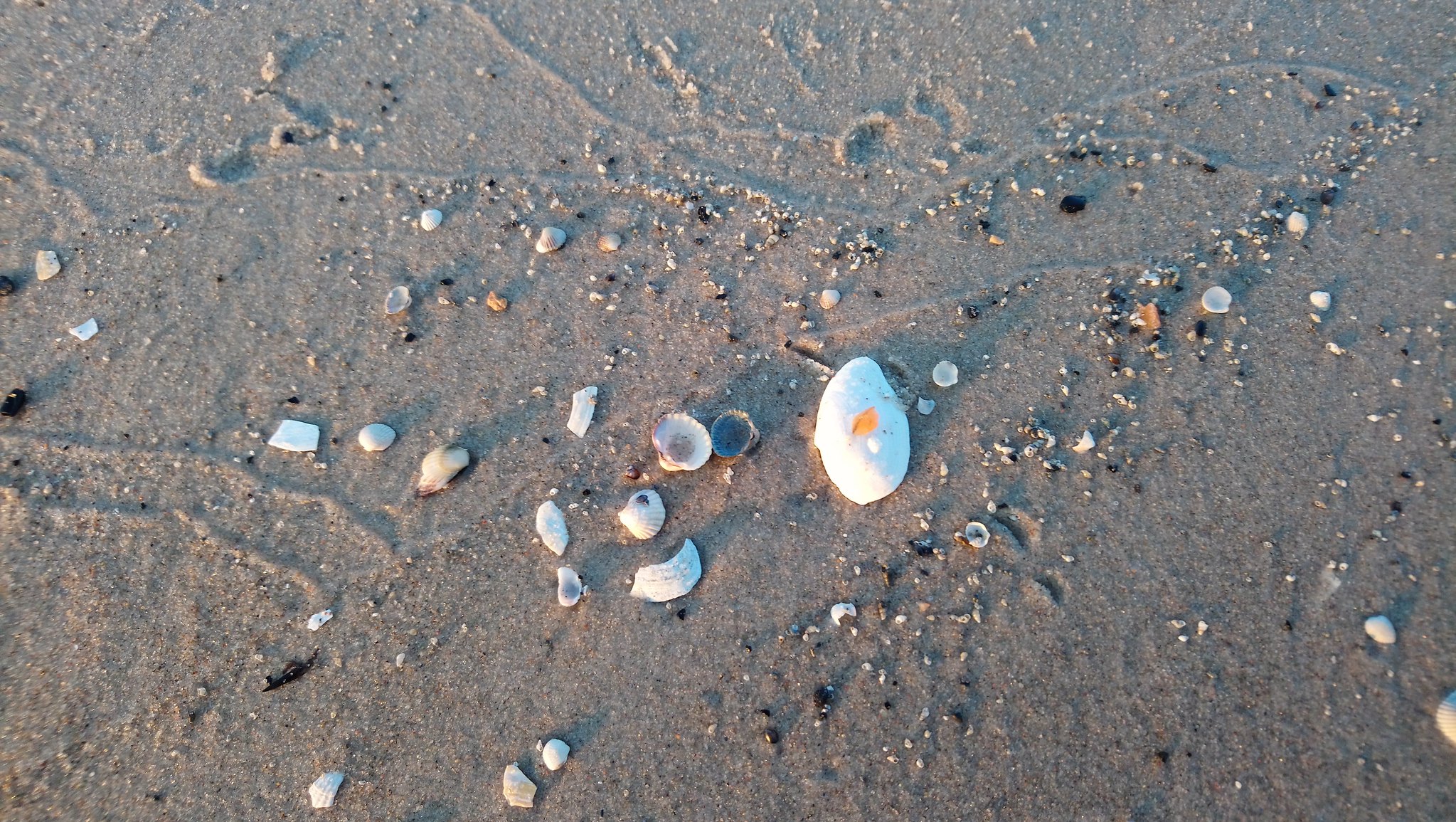 I have the amber in a small jar so I can look at it. We have a lot of sea glass in a large jar. 😊 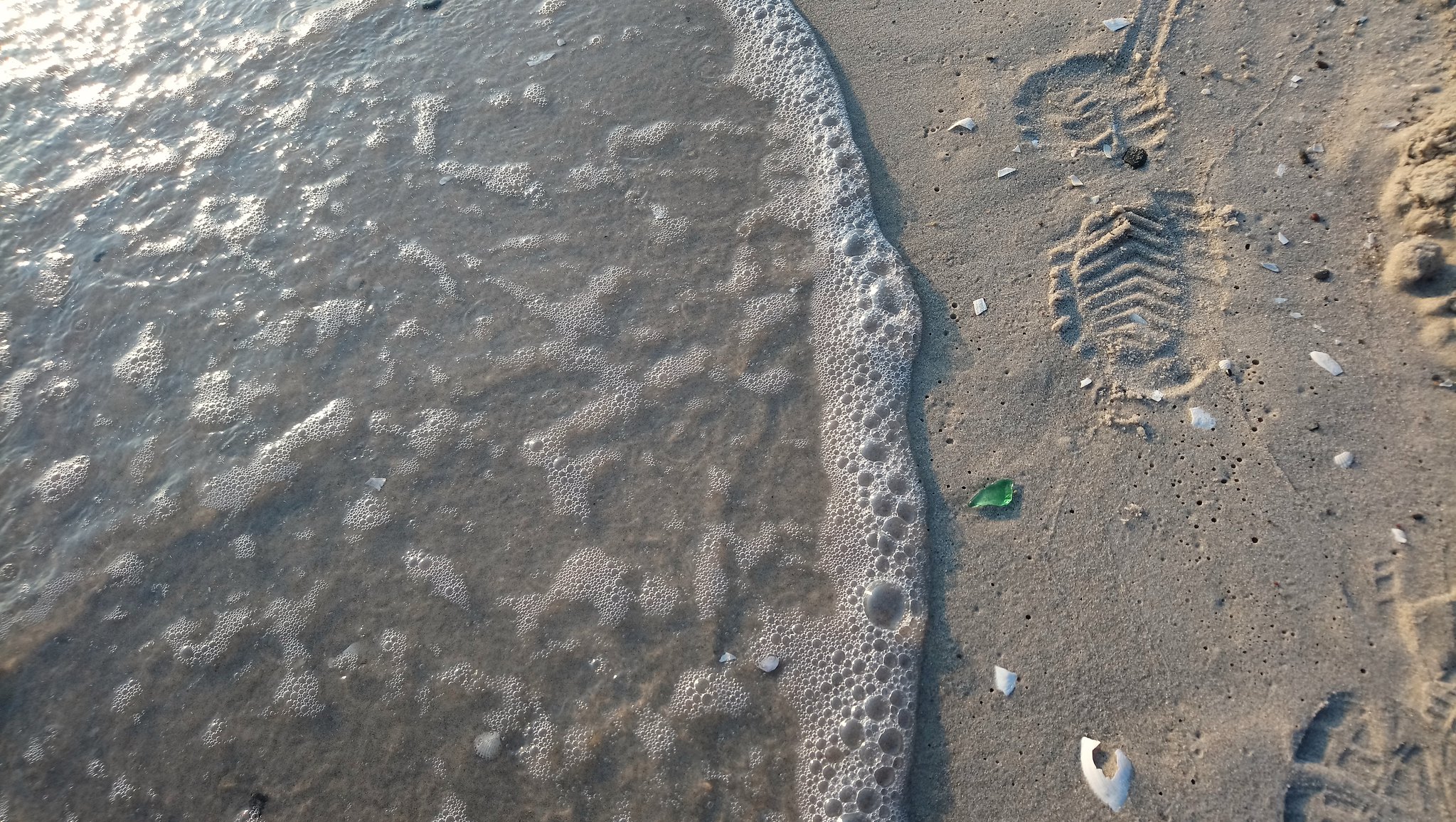 A jogger nearly stomped and possibly buried that sea glass and the water nearly too it back but I was on it!

Some guys have all the luck.

Baltic Amber On the Half Shell

Great tune like it at 2:09 when it jumps an octave

Dogs have a powerful sense of smell and they are unlikely to get it wrong all the time. If a dog told me it was about to snow, I would have my shovel ready by the door.

I’m guessing alcohol and Kelly’s had something to do with this post.

Banned by who ? Of course not.

Why would it be banned?

If you had said steamed mussels; the the whole deal is off the table.

Kelly’s (Revere Beach) has the best fried clams. I believe President Trump went there once, but not when he was president. I’m thinking he went there in a fast car and had a blonde with him. Probably back in the 1970s.

Got a clam plate there last week. Literally, by far, my favorite meal. Best clams AND tartar sauce....by far in my book....yes, I have a book.