TOPICS: Society; Sports
KEYWORDS: confederate; espn; race
The poster child of everything wrong with ESPN. She probably violated ESPNs social media policy again but she has immunity due to her skin color.
1 posted on 09/25/2017 12:22:09 PM PDT by C19fan
[ Post Reply | Private Reply | View Replies]
To: C19fan

Will be interesting to see how big media tries to twist themselves into a pretzel reconciling 1A for one but not the other.

She’s why we don’t watch ESPN. What a loud mouth. How about a go-fund-me page to ship her to some African country where she never has to deal with Whites..and vice versa.

And what does ANYONE on ESPN say about those who insult our veterans reg. the National Anthem?????

“Hey, I’m not done being the sports world’s martyr yet!” 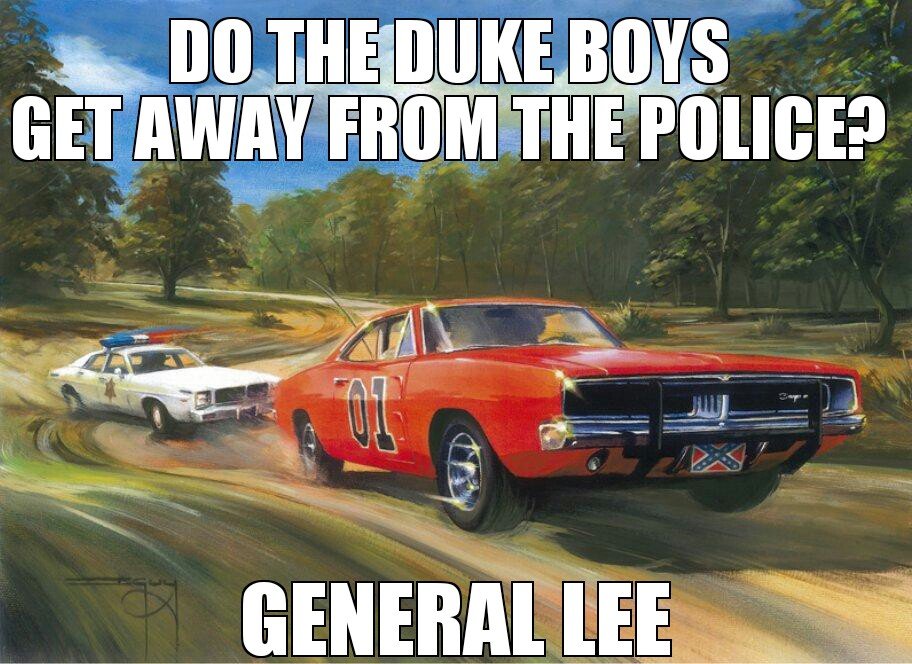 Between the Mediots and the NFL they threw down the Gauntlet, what did they expect?

Is she upset it might look people are kneeling for the confederate flag when protesting for BLM?

Yup. Cant be Fired because of her color. BSPN is the worst.

This is EXACTLY the "official" response I would expect from a governing body of a sport, and exactly what the NFL should have done with the kneelers.

Now, enforcement is a different story, but officially, NASCAR is on the record saying "don't", so she doesn't get to say they "support" it.

I’m waiting for trump to call her dumbass out by name.

Everybody knew NASCAR was next. They are so predictable.

I saw one of the original General Lees in the Washington state Lemay Family Collection (in Stanoway) a couple of weeks ago. I say “one” because I think there were 250-300 of them total used in the show (kept crashing them).

Awww, is the whiny baby all upset she doesn’t get her way?

Whatever he might believe personally, after this season is over, Dale Jr. starts his "basically an entire new career" working for NBC.

PGA golfer Bubba Watson has one of the General Lee cars, unless he’s sold it in the last few years.