I can't think of another way to explain the leaks. A day after Kelly assumes office, a story leaks involving Kelly himself. Trump can keep firing people all he wants until he is left with only Ivanka, Jarred and himself in the WH but the leaks will still most likely continue.

Which leads me to think Mohammed Hussein O Barrack in the waning days of his presidency had the WH bugged using the most advanced technology at his disposal. Not hard to imagine since he had the full support of Big Tech. As long as words are spoken inside the WH they will get 'leaked' and the president should be aware of that.

My thoughts ... Brennan, Rodgers, etc. provided the expertise and equipment .... His Arrogance is just down the street.

So, you’re saying that Trump is a moron for not checking the WH out?

I think that he could afford to do a high tech sweep of the WH and grounds.

The leaks are coming from Obie from Nairobi’s leftovers. 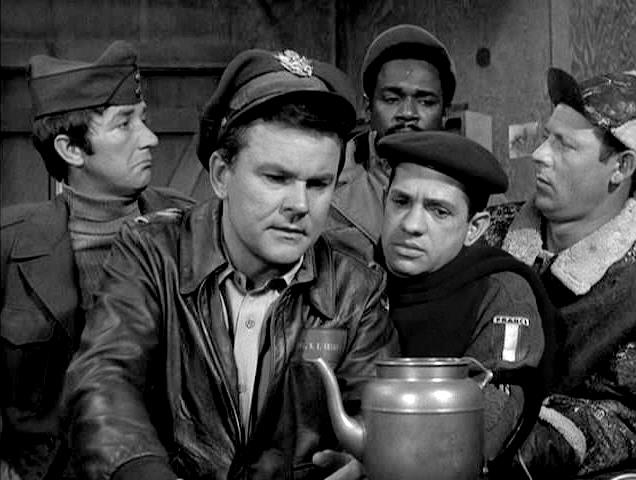 Yeah, maybe these leaks that supposedly involve “2 people close to the WH” are just a bit too contrived for misdirection, when actual people are not always the leakers, it may be electronics.

Yes. Obama updated the computer and phone equipment in the Oval Office. Order new Air Force ones. Arab corporation doing some of the security on the planes.

Not to mention that 97% of all the people in DC voted for the Vagina.

Construction of a new embassy building began in 1979. In 1985, the building's columns, which had been built by Soviet workers, were found to be riddled with covert listening devices, to such an extent that classified information had to be handled in the old embassy. In retaliation, Soviet diplomats were not allowed to occupy their new embassy in Washington, DC.

The standoff was resolved in 1994 when American workers were allowed to partially dismantle and rebuild the embassy with four completely new upper floors. In 2000, the new building was finally opened with classified business confined to the upper floors, while standard consular business is conducted in the insecure lower floors. Source: Wikipedia

Interesting. We’re there any leaks when he is in Mara Lago or Bedminster?

I wonder how they never discovered the microphone embedded in the picture of Hitler speaking.

I am sure Trump’s personal intel and security network was on a par with our own intel both foreign and domestic. Trump is stuck with the Patton solution after WWII- to use the nazi loyalists in order to keep basic services in place until they could be replaced or realign their allegiance.
But to have cabinet heads that are disloyal to the President and the constitution is unacceptable. It is time for The Donald to start rolling heads. McMaster and Brennan as well as the Coast Guard Commandant would be a good start. Blatant insubordination/conduct unbecoming are grounds enough to pull the plug. MAGA!

Just because something “leaks” out doesn’t always mean there’s a real leaker leaking them. Especially with the current lying sacks in the media. They could just be making stuff up and claiming an “unidentified source”.

But sometimes things do get leaked on purpose to use as a diversion or even as a ruse to trap a suspected leaker.

They’ve surely stripped all the rooms and scoured for bugs and that leaves only SS agents and staff in the WH if there really are leaks. ".....so many canary traps in the WH it's starting to look like a sanctuary"

Who says they are disloyal to Trump? The fact they are there means Trump wants them there. If they were disloyal Trump would have fired them ... unless you believe Trump doesn't have the guts to fire them.

He should move down the street to a large suite in his newly renovated hotel...it used to be the old post office.

Since the beginning I have believed there were audio bugs or the communications equipment was tapped ... or both.

I would not be surprised if 0bama had the CIA embed covert bugging devices after hillary lost. There needs to be a serious criminal investigation if devices are found or if leaks show they are probably there. There should be serious prison time.

I agree and have thought the same for months.

“Bugs” aren’t relegated to 1970’s technology where they might be detected via a sweep.

They need to move key meetings and limit attendance.

The receiving end of the bug is at Zero’s house. Right by the cocaine on the mirror on the end table.

Reince said he didn't leak and I could give him the benefit of the doubt. But what if he was fitted with a bionic implant that he wasn't aware of ? What if senior members of the staff are carrying implants unbeknownst to them ? What if Trump himself was fitted with one ? I mean he did 'shake hands' with Obama at least a couple of times.