A Southern California Chuck E. Cheese's saw two brawls among adults this week. The establishment in Victorville, about 70 miles northeast of Los Angeles, saw one fight erupt over tickets and another over an accidental push. Customer Sharon Cabrera shot footage of the first fight, which she uploaded to Facebook and YouTube.

And it’s not even a full moon yet.
But to answer your question,the Democrats national convention?

Article said the children were ashamed and embarrassed at the behavior of those ghetto trash scumbags.

Some “people” should be caged up and never let out.

In contrast, Freddy Fazzbear's Pizza is MUCH safer... 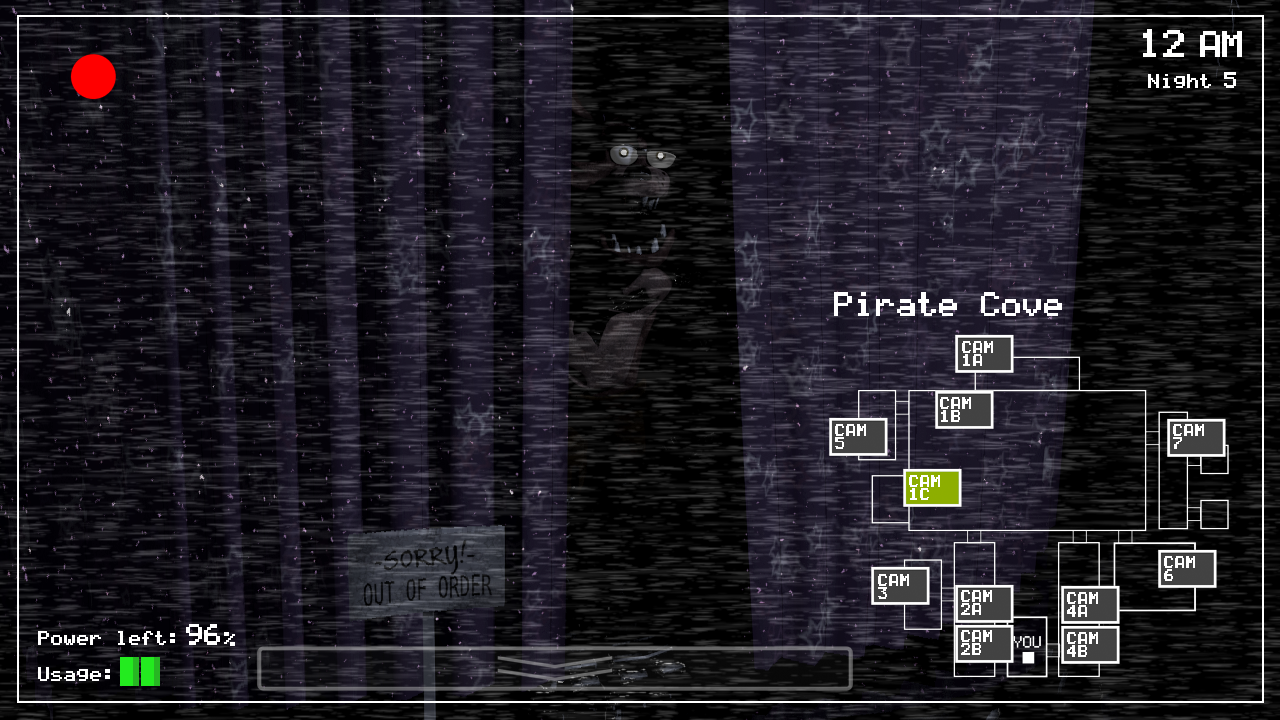 The noise level in a Chuck E Cheese is enough to drive anyone sane adult over the edge.

Add a room full of children on a sugar high with no volume (or self) control it is a wonder there is not a brawl every day.

I attended one nephews birthday at a Chuck E Cheese and threaten to disinherit the entire family if they ever invited me to another one (at Chuck E Cheese).

“Where an adult can be a feral again.”

Could it be there is something in the Chuck E Cheese pizza that brings out the “animal” in those people? Ah, never mind, I watched the video, those people are naturally “animals”, its in their blood.

Never go to Chuck E. Cheese or Red Lobster. If going to McDonald’s, use the drive thru.

I'm sure that'll be a birthday party those kids will remember.

I only go to those places to remind myself why I don't go there any more.