Western Oregon is understandably eager for the public premiere of Nora the polar bear at the Oregon Zoo.

But the hullabaloo made us wonder:

What ever happened to Chupacabra?

"Chupacabra is doing well," said Hova Najarian with the Oregon Zoo. "He's moved out of the vet center and is now at home in the off-exhibit Wildlife Live area. Eventually, he'll be one of our ambassador animals — visiting camps, classes and schools as part of the zoo's educational outreach. Although zoo visitors won't see him on a regular basis, we expect he'll be making plenty of public appearances in the months and years ahead."

You might remember Chupacabra - the Patagonian Mara, not the cryptozoological beast - from last summer when the exotic creature was found roaming the streets of Eugene.

The furry fellow landed in a cage at First Avenue Shelter in Eugene.

Also known as cavies or hares, the animals are large rodents native to Argentina.

Petango.com didn't offer "Patagonian mara" as an option, so staff at the shelter did their best by labeling the animal's species as "Small & Furry" and the breed as "Guinea Pig/Purebred."

Rather than adopt the animal out to the public, the shelter transferred Chupacabra to the Oregon Zoo.

"Many exotic animals have complex care needs that are often best met by people with specialized training at licensed and properly equipped facilities, such as AZA-accredited zoos," Tanya Paul, Oregon Zoo program animal supervisor, said at the time. "Responsible pet ownership choices are healthier for people, animals and the environment." 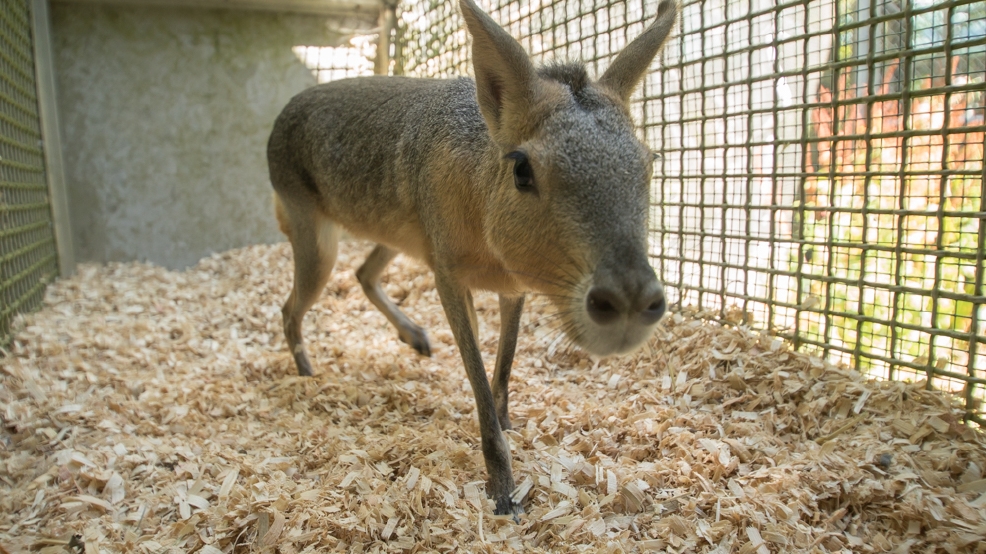 how did THAT happen!

Cool, I’d never heard of them before. A large rabbit that looks like a small deer.

but is it a complete protein?......enquiring minds want to know... 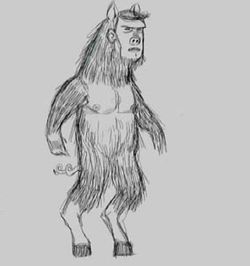 So THIS is the thing that’s supposed to have been tearing apart cattle and horses and stuff?