sigh. Openly gay and from my district.

Unfortunately the 2nd includes Boulder and it has been gerrymandered to make it a safe district for dems by about 4% (54% Dem to 46% Republican). Needs a shift of about 50,000 Republican voters to swing the district. I just dont see it happening.

They can condemn it all they want, my tagline stays put!

LOL! Not senility, it’s simply being p***** off. I read through the list and thought there was one Republican, went back and checked and it was a Rat. 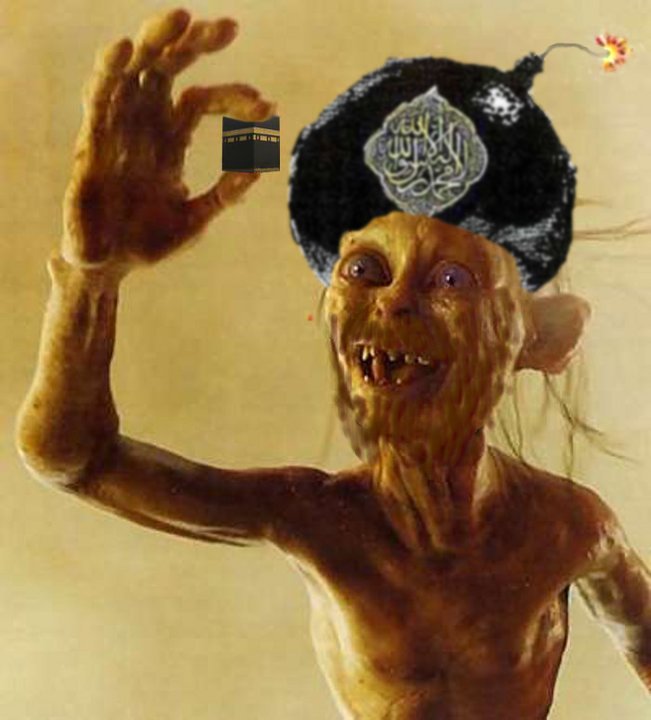 Is this hateful enough for those treasonous Rats?

Traitors everyone of them. Ignorant and uneducated too. Maybe it’s innocent ignorance.

Things they need to learn.

1) With regard to the constitution, muslims carry sharia with them. Sharia is their own governance and jurisprudence. Muslims are obliged to follow the word of Allah , else wise they are apostates. Apostacy is punishable by death.
This sharia is what allows no go zones to exist. Inside those zones it is their own sovereign state and the host country is unaware that an invasive occupying enemy force has landed on their soil. Sharia’s sole goal is to supplant the existing constitution and replace it with sharia.

Now tell me, what sober government would allow a enemy occupational force to set up camp on their soils and give them superior rights???

2) Hate speech??? Every time a mosque fires up, it is spewing hate.
The Koran has over 108 parables about messing up the infidel.
It has over 14 parables endorsing the raping of infidel women.
Yep, its about hate.

But we have assholes who want to turn out laws on the majority and forget common sense????

Christians and Jews and other religions are still fair game, 1st. Amendment and all.

Sigh. These idiots are so full of their self importance. Seems we had a revolution a couple of hundred years ago cuz some puffed up members of Parliament and an uncaring king tried to put the squeeze to us. And then our French friends had their own revolution cuz they too had a government that was uncaring and full of pompous donkey butts. Wonder if that time is coming for this country again?

I've never heard of any bigotry and/or hatred towards the murderous raghead scum that participate in the vicious cult of islam.

There is a reason Richard Milhous kept an "enemies list".

Excuuuuuuse us, but we will call slimy lying scumbag bottom dwelling vermin anything we want.

And we will call muzzies even worse things than we call you, you prophet *ss kissing politicians.

I didn’t see any Republicans on that list. Saw a hell of a lot of traitors (D), though.

May they all be beheaded first.

This should actually be called “The Make Damn Sure All the Muslims Vote Democrat as a Block” act.

This has become a common technique under the Jarrett/Obama regime - proposing a piece of legislation that will never pass (and would be worthless even if it did) just so political capital can be gained from the Republican opposition to it.

Note that hoards of Muslim “refugees” (colonists) are being quietly planted in Red States while all this is going on.

And for Bhuddists...and for pregnant women...and for blondes...and for left handed midgets.

How about condeming violence, bigotry and hateful rhetoric by Muslims.

Go to hell, Don Beyer, and take all your worthless Demonic Rat colleagues with you.

Quite the rogues gallery there.

Oh, yeah: Mohammed was a murderer, a rapist, a pedophile, and a servant of demons. The Koran combines the ravings of a madman with the lies of the very devil himself.

The GOPE arm of the Establishment has the luxury of completely voting against something if the RAT arm can pass it on their own without need of any GOP votes. Especially at times like this when the GOPE is taking heat from their voters.