Sports Journalist Jason Whitlock called out “multimillionaire social activist athletes” such as LeBron James and Colin Kaepernick for staying silent about the shooting outside Washington Nationals Park on July 17.

On Saturday night, gunshots rang out outside the Washington Nationals ballpark, sending terrified fans running for their lives. You can see the pandemonium for yourself in the video below.

2 posted on 07/21/2021 12:49:12 PM PDT by equaviator (There's nothing like the universe to bring you down to earth.)
[ Post Reply | Private Reply | To 1 | View Replies]
To: MJacks4
“I’ve never liked guns. I still don’t,” Whitlock began on his show “Fearless.” “But the last decade has helped me understand their value in a free society. A decade ago, I took American freedom for granted. I thought the people who argued that the political left would strip Americans of basic freedoms, I thought they were crazy. Now, I don’t think they’re crazy.”

I think he is far from alone, which is why the left is going to lose on guns. 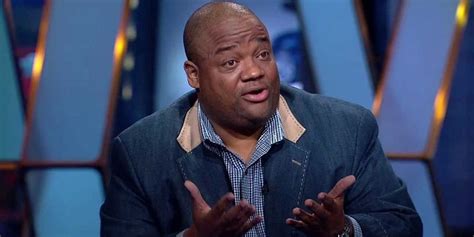 I think too, that if most of us made such statements, we would be condemned as racist.

But since he’s the “proper” race, he has the “moral authority” to call out these idiot black athletes over their nonsense.

With racially charged lies being bantered around, you are absolutely correct.

Whitlock is showing here why Dems will only blame just the guns. They won’t go after those committing the crimes with guns. That would reveal some uncomfortable truths.

They’ve helped destroy the NFL and NBA so F’em both.