A BBC investigation into unaccompanied minor detention centers in Texas revealed alarming conditions under the Biden Administration. The BBC reports migrant children are exposed to disease, dangerous food, and sexual abuse while in confinement.

As the flood of unaccompanied migrant children mounted through the spring, the Biden Administration quickly put up detention centers in multiple locations. The BBC reports the migrant children, mostly from Central America, face “heartbreaking” living conditions.

Findings by the BBC from interviews with staff and migrant children revealed allegations of sexual abuse, COVID-19 and lice outbreaks, long waits for medical attention, a lack of clean clothes, and children served under-cooked meats. Staff members provided the BBC with leaked photos and video from inside detention centers. 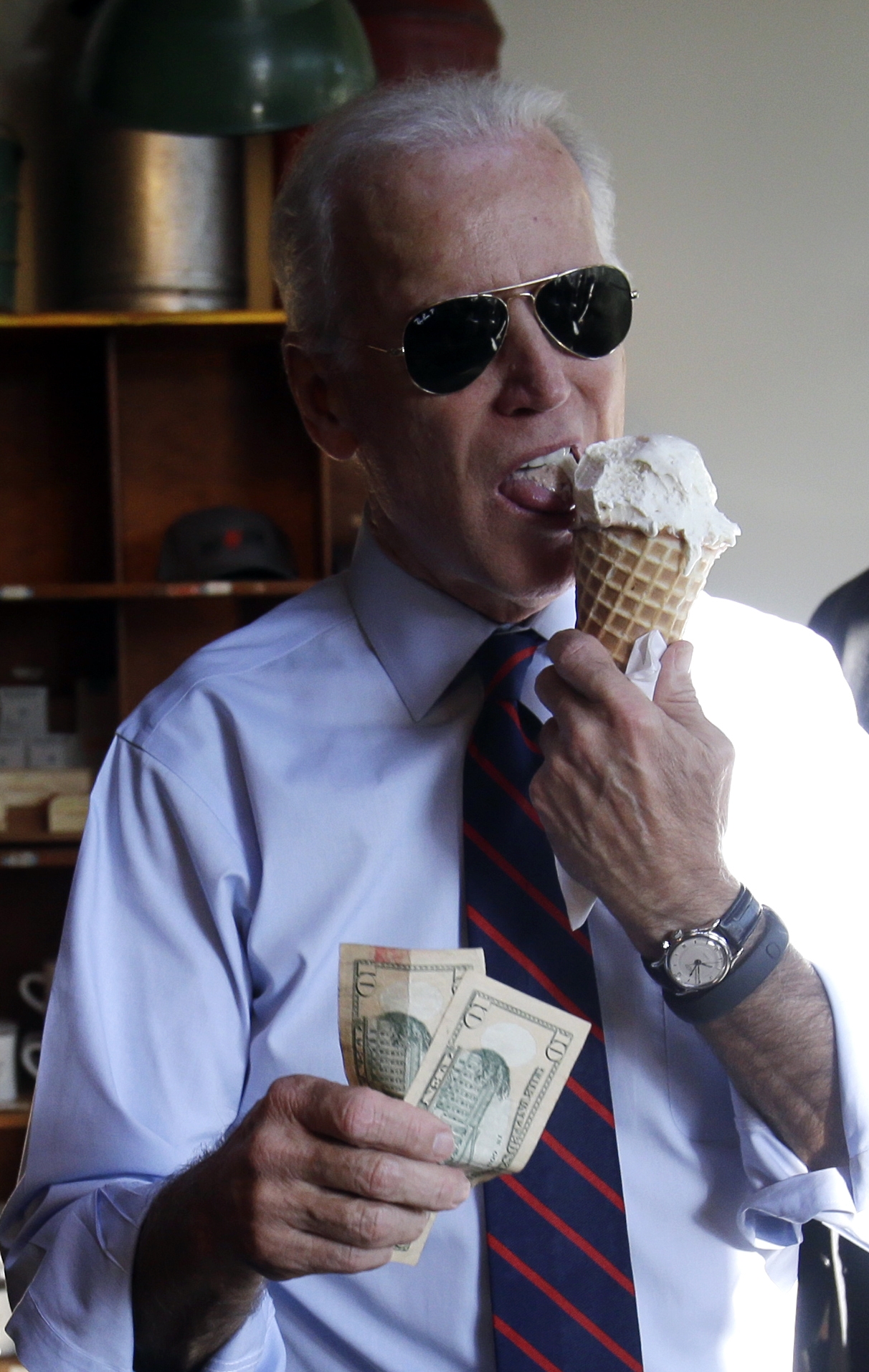 An official with the Department of Homeland Security also reportedly spoke to staff members about a rape incident.

“DHS mentioned there was a rape – they are giving the girls pregnancy tests,” the staff member told the BBC. “And I heard the other night that another contractor was caught in a boys’ tent, you know, doing things with him.”

The article states children being held in the facility are experiencing severe depression and includes reports of children self-harming.

“Sometimes, and at night, we would cry,” the 15-year-old boy mentioned above told the BBC. “During the worst time, I was nearly at the point of committing suicide.”

Gropin’ Joe is on it. On what, I’m not quite sure.

Obviously its time for the United Nations to step in and set up refugee camps on the US Southern Border. This has been Joe’s goal for some time.

Biden doesn’t have to worry about the media making an issue of this, or showing the public pictures from obama’s term and saying they are from Trump’s.

I just thought of a way to deter illegals from sending kids here. Put Michelle Obama in charge of their food.

Of course, they may riot at first, at least while they have the strength to riot, but that will soon give way to lethargy and malnutrition.

Interesting that only the UK media is covering this while the US media is fawning over senile Joe’s great leadership.

If this was Trump’s camp, it would be the top story on every website and channel 24/7 and there would be calls for impeachment. But nobody cares, even most here don’t care. What a sad joke.