Discovery of the ruined temple in the ancient sunken city of Heracleion, Egypt
ANCIENT ARCHEOLOGY ^ | 14-12-2020 | PAUL

Archaeologists researching on an underwater diving project, stumbled over an ancient underwater temple claimed as Heracleionâs âEgyptian Atlantisâ and probably have found a destroyed ancient Greek temple and treasure-laden vessels which might have sunken into the sea due to floods and tsunami 1,200 years back.

I see what you did there.

Just joined today to post this blog as clickbait? Did the last posting bot the zotted?

First, you can post more than one or two lines. Second, if it’s your blog, you can certainly share your entire blog with us. You and the author share the same name, it seems. Third, this blog appears to have been spammed here a lot but certain spam bots. Until we know, let’s just share this article right here. Your blog is not excerpt only.

Discovery of the ruined temple in the ancient sunken city of Heracleion, Egypt

Archaeologists researching on an underwater diving project, stumbled over an ancient underwater temple claimed as Heracleion’s ‘Egyptian Atlantis’ and probably have found a destroyed ancient Greek temple and treasure-laden vessels which might have sunken into the sea due to floods and tsunami 1,200 years back.

Heracleion was an ancient Egyptian town situated about 32 kilometers north-east of Alexandria on the surrounding islands in the River Nile, also known as Thonis or Thonis-Heracleion.

The town was indeed a commercial center and was the nation’s largest port for international trade and taxation in the latter times of ancient Egypt.

Alexandria replaced Heracleion as the principal port of Egypt during the 2nd century BC.

A confluence of seismic events, tsunamis, and ocean acidification have deteriorated the area over time.

The land on which the central island of Heracleion was founded plummeted to erosion at the end of the 2nd century BC, possibly following a major flood.

The hard clay quickly turned into a liquid and the water poured into and destroyed the houses.

It was estimated that the town was established approximately 2,700 years ago depending on artifacts and radiocarbon dates. About 1,500 years ago, it flooded and sunk.

The expedition that led to the discovery of the sunken city:

Dr. Franck Goddio, a French underwater archaeologist who uncovered the settlement of Thonis-Heracleion 7 km off the Egyptian coast in Aboukir Bay in 2000 was searching the Egyptian coastline for French warships from the battle of the Nile (in the 18th century), but instead unearthed the riches of the lost settlement.

To discover new areas of the ancient cities, the team of underwater explorers used a high-tech scanning system to study the sea-floor.

Remarkably, tiny objects have survived as well, amid the passing of thousands of years and the sinking of the entire city. Divers found traces of exceptional riches after scraping deposits of sediments. The experts even picturized how life in Heracleion might have been in the ancient trading hub following more than a decade of exploration

Researchers spent two months studying the site, situated in the gulf of Abi Qir in Alexandria, according to Egypt’s ministry of antiquities.

At the location of the sunken city of Heracleion, accompanied by a quick inspection of the coastline of Alexandria, three divers stumbled upon the legendary gigantic statue of Hapi, the deity of the annual Nile flood in Egyptian Mythology.

Traces of a smaller, ruined Greek temple (hidden inside the southern canal of the sunken city of Heracleion) were found after a thorough analysis of the seafloor, along with pottery from the third and fourth centuries B.C.E., with huge ancient columns.

Remains of previously undiscovered structures and other items such as gold, bronze coils, and jewels from King Ptolemy II’s reign were unearthed by this archaeological project.

Later, archaeologists have expanded their survey of Canopus (some other submerged city), near Heracleion.

During the year 2000, Divers initially explored the remains to know more about this and have led to many more discoveries.

Interesting topic but the article reads like it was written by an algorithm trained by a fourth grader.

Reference "The Boy on the Burning Deck" 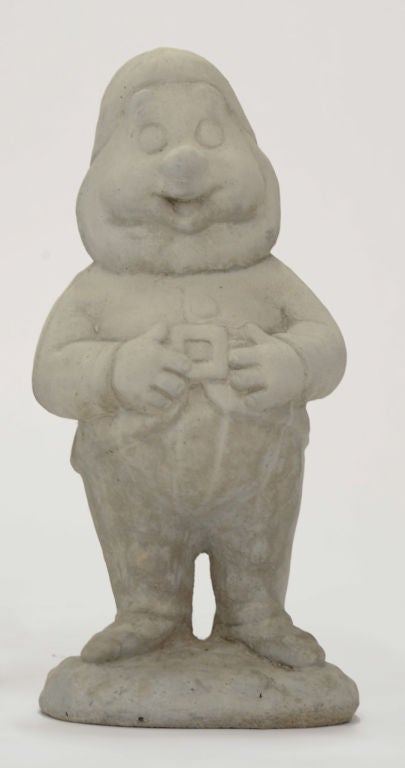 When I was younger we were all sitting around in a hot tub having a great time and feeling Happy. Then Happy went home.

FTA: A confluence of seismic events, tsunamis, and ocean acidification have deteriorated the area over time.

ocean acidification ?? Called salt water by most people.
How much in tax to fix this?

Thanks afip for the ping. I think we’ve got three nicks for the same noob, all have the same M.O.