FRiends, yet another AOC meme. This one is to educate those teetering on the edge of total societal destruction.

Yes....the majority of millennials are in sore need of an education detailing the horrors of an ideology they appear to embrace.

Another poster mentioned that they will no longer refer to Dims as Democrats, but as the Communists.

We are closing in on that number, with 52 million abortions. It was all part of the Socialist International's plan to replace Western Civ. Now, with the "help" of the UN, we are "importing" millions of young workers and baby mamas from violent, primitive circumstances. Lucky us.

We are closing in on that number, with 52 million abortions. It was all part of the Socialist International’s plan to replace Western Civ. Now, with the “help” of the UN, we are “importing” millions of young workers and baby mamas from violent, primitive circumstances. Lucky us.

Gasp, don’t give the bimbo any ideas.
After all, she’s doing us well since she’s working without actually having had one of any kind.

6 posted on 02/09/2019 8:11:54 AM PST by Da Coyote
[ Post Reply | Private Reply | To 1 | View Replies]
To: Jane Long
The milleniels have no concept of anything. They can barely remember 9/11 and the Cold War was just some odd hate denying multiculturalsim. They have zero concept of the ME wars, nor have they any peers telling them first hand of WW-I, WW-II, Korean War, Vietnam war nor the horrors of the holocaust and the stories of communism from shrunken people ever thankful they made it to our shores

They've been fed on communism as have their parents for decades and they believe a green deal( killing billions) and comminism( killing hundreds of millions) along with abortion( 1.5 billion worldwide), the endless muslim wars the peaceful islam is the answer. They are immune to the blood and horror because they're never seen the real handiwork of their ideologies

“Flashdunce”...I almost fell off my chair!

Crazy eyes and a voice right from the mice in Cinderella!

I know this is a joke but there are two things about AOC that I suspect are true: She’s never traveled outside the United States and she’s never owned a car. Both of these play into her worldview.

Thanks for the head’s up, Da Coyote. I modified Lenin’s remarks on the meme to lower the satire a bit.

Yes, I only heard the term Flashdunce yesterday. It’s a winner!

13 million Ukrainians starved to death in 1933 Holodomor.
Refusing to surrender their land to commie Kolchoz. 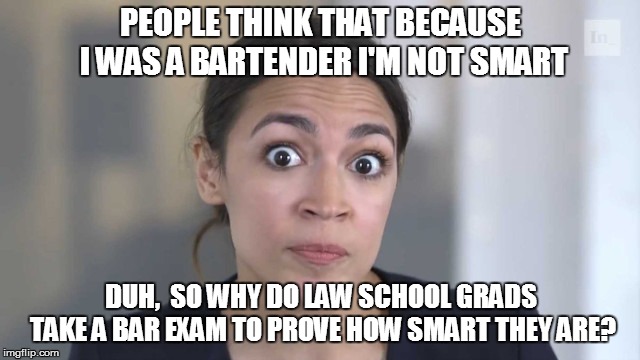 I’m in a diner now, read “flashdunce” and spit my coffee!

The USSR in 4 words:

It’s said that the only original body part in the mausoleum is Lenin’s skull. Even his brain was removed after death for study as to the secret of his ginormous intellect. 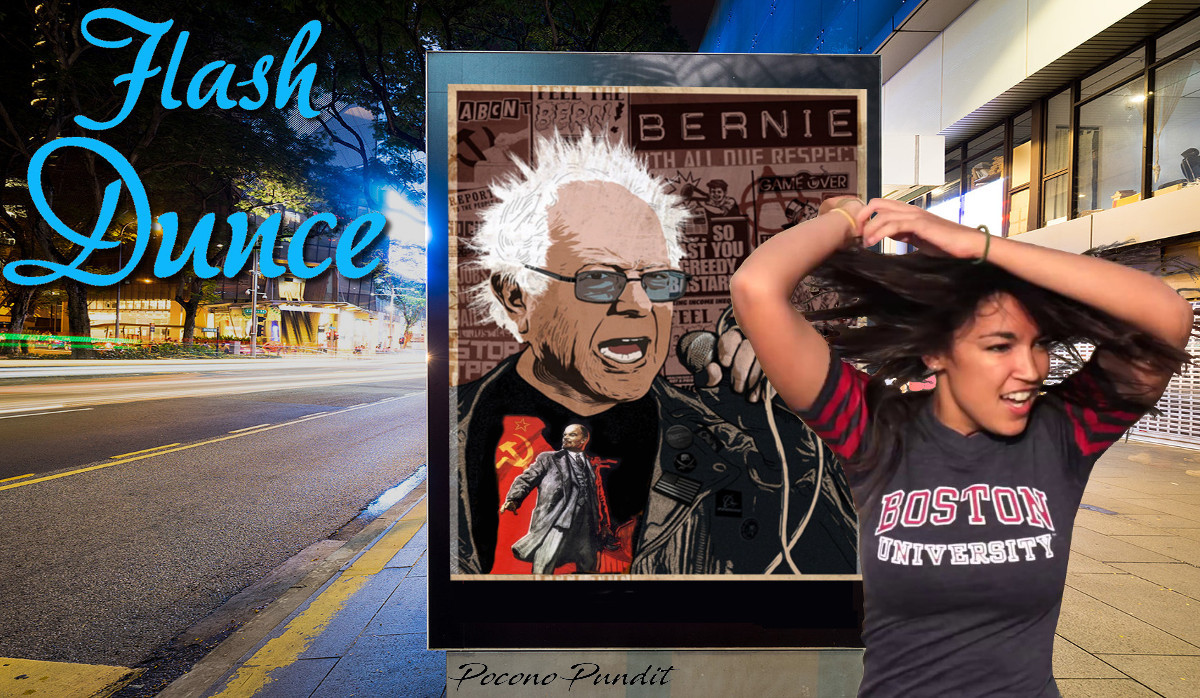 Makes sense. A wax figure face over his skull.

Sure would make working on the old bugger a lot more palatable. A little lie like that is par for the course to Commies.