I don’t have any highlights for you from yesterday’s walk-about for Senator McCain at the Capital Rotunda but here are the highlights from the Queen of Soul’s funeral in no particular order, including chronological:

Ariana Grande, singing Aretha’s Natural Woman in a mini-dress designed to display nearly every inch of that naturalness. The church ladies were not amused, speculating that she clearly has never been to a black church in her life and snarkily noting that her ponytail was longer than her dress. 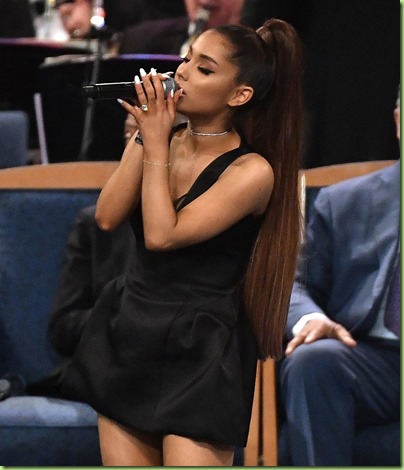 Following Ariana’s tribute Bishop Charles H. Ellis III noted that “when I saw Ariana Grande on the program, I though that was a new something at Taco Bell.” Um, good thing Bishop Ellis isn’t white or that racist crack would cost him his livelihood.

Bubba, America’s first black president, did what he did best: open mouthed leering. 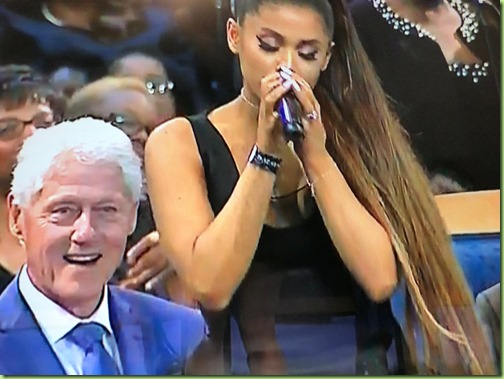 Meanwhile America’s last black president was busy preparing the kind words he’ll deliver Sunday for the man who singlehandedly saved Obamacare, and practicing the delivery with the artist formerly known as TOTUS. 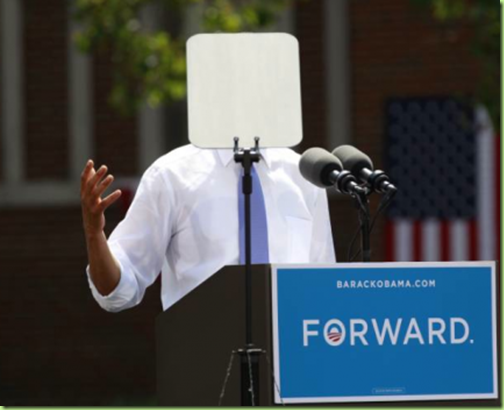 And the woman-who-still-isn’t president registered her displeasure at being seated next to the artist previously known as Prince. (h/t Abenaki) 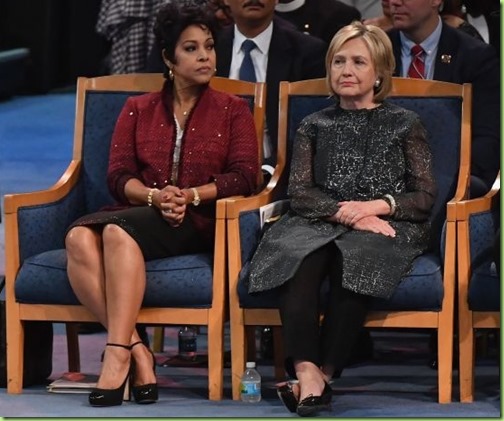 Al Sharpton used the occasion to bash President Trump. What did you expect from an alleged reverend whose career has been built on rabble rousing?

Jesse Jackson took the opportunity to chastise people for lining up to attend funerals of icons but not to vote.

And a real pastor, Rev. Jasper Williams Jr., who also eulogized Franklin's late father in 1984, delivered “controversial” remarks by reminding people that black-on-black crime today finds African-Americans killing the same number of black people slain by the Ku Klux Klan throughout history in a matter of months. Boy, is he ever out of touch with the zeitgeist.

Finally, 8 hours after it began, Aretha Louise Franklin, singer, songwriter and true civil rights activist, was laid to rest. And in case you were wondering, for her final outfit the Queen donned a sparkling full-length gold dress and gold sequined heels which matched her coffin. Let’s see McCain top that. 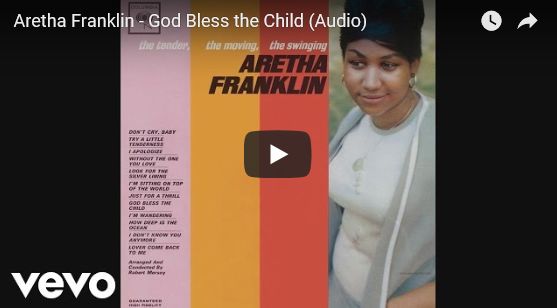 Obama, the ghoulish Clinton clan, TD Jakes, Louis Farrkhan, and a host of others in Satan’s squad at her funeral!

What “jesus” did Aretha worship?

Good point. All the networks seem to be broadcasting the funeral of a god right now.

I’m thinking that, unlike McCain, Aretha did not get a say in who attended her funeral.