Do you remember Kurt Schlichter’s column from February 2017? The one where he noted that “…finally, the Right has taken Saul Alinsky’s Rules for Radicals and shoved it up where #TheResistance don’t shine”? [ed. - MOTUS has been at it for nearly 10 years.] It’s the one where he points out that of all the people who might have become Andrew Breitbart’s standard bearer, the one person who took it up was the the least likely candidate:

Bizarrely, the guy who picked up the standard and carried it forward when our beloved commander was felled by fate was a New York billionaire with no identifiable ideological foundation who instinctively understood the one thing that could make up for his other failings: He knows how to fight liberals and win. For Donald Trump and the revitalized conservative movement, Alinsky's book isn’t some dusty old commie tome - it’s a lifestyle. 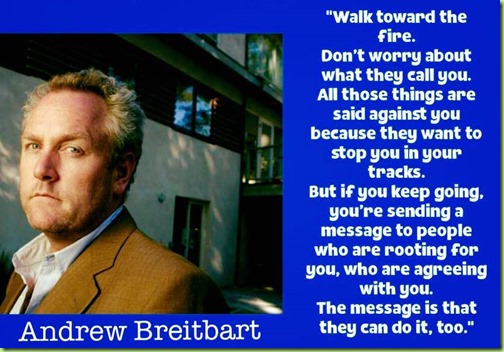 So once again, thank you Very Stable Genius, President D. J. Trump. The troops are following your lead. Here’s just a small sampling, in which the WHCD fiasco is summarized in three tweets:

Alinsky rule #4: “Make the enemy live up to its own book of rules.”

Alinsky rule #7:  “A tactic that drags on too long becomes a drag.”

Alinsky Rule #10: "The major premise for tactics is the development of operations that will maintain a constant pressure upon the opposition."

To the Left we are like infidels and/or apostates are to Muslims: they hate us and want us dead. Our only course of action is to fight back. 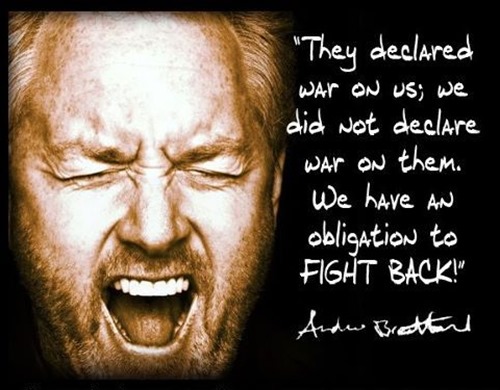 And that includes the leftists that wear R jerseys to fool people.

Most of the GOP Senators are not on the side of the citizens and the rule of law.