Note to Barack Hussein Obama: This is what ‘smart diplomacy’ looks like:

‘How could a dangerous idiot like Donald Trump get little Kimmie to drop his guns when the brilliant Barry Obama (with his secret diplomatic weapon, Dennis Rodman) was unable to do so? 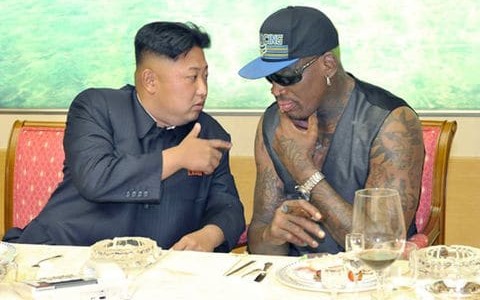 Could it be PDJT, using America’s strength as a trade partner, got…(Gasp!) China to exert force on our behalf? CNN certainly didn’t seem to think so earlier this month:

(CNN) A surprise visit by North Korean leader Kim Jong Un to China may indicate Pyongyang's need for support from its closest ally ahead of upcoming summits with South Korea and the US.

Rather, I find it far more likely that Kimmie was summoned to Beijing at the behest of President Donald J. Trump, in order to ‘discuss’ the terms under which China was willing to remain North Korea’s primary trading partner and only military ally. 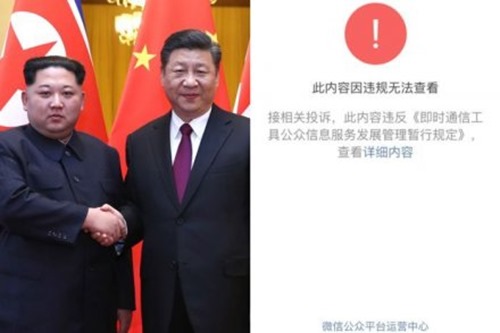 Translation: “Let me put it this way Little Rocket Man…I’m going to let you go home this time …”

But I suppose meeting without any preconditions could work too:

“Would you be willing to meet separately, without precondition, during the first year of your administration, in Washington or anywhere else, with the leaders of Iran, Syria, Venezuela, Cuba and North Korea, in order to bridge the gap that divides our countries?”… Mr. Obama: I would. - 2008

I will note however that the nuclear “deal” that Obama brokered with Iran did include preconditions – although it was Iran, not us, setting them – to the tune of billions of dollars. 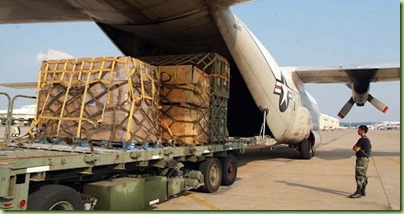 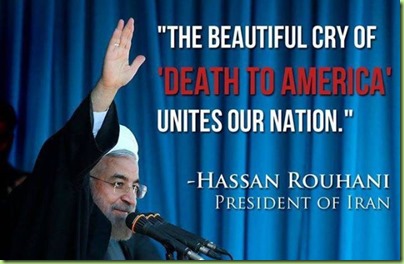 I leave it to you to decide what’s more dangerous, the appeasement rhetoric of President Obama (2009 winner of the Nobel Peace Prize!) or the nuclear curtailment rhetoric of VSGPDT. I bet I know Mr. and Mrs. Warmbier’s answer to that question. 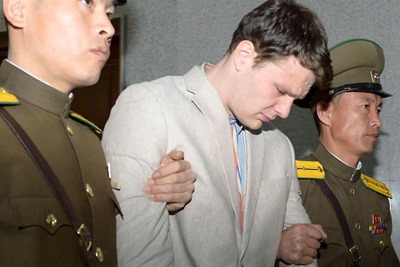 That’s because North Korea knew China had their back.

Diplomacy is simple.
1. Say what you mean
2. Mean what you say
3. Say these things in a form the other culture can understand.
4. Do not lie by either omission or commission but don’t always tell everything you know.
5. Keep agreements or purposely break them but don’t cheat.
6. Treat others as equals