It must be frustrating for his media detractors and the Never Trumpers. They’ve tried throwing everything and the kitchen sink at him but nothing sticks.

Did I mention he’s a racist?

Having been unable to prove any of the first four allegations the media was certain the results of President Trump’s annual physical would confirm the next four. Although the initial reports proved to be disappointing they pursued the details of the results like rabid dogs. Although  none of them are real doctors they all decided to play one on TV, spending a precious hour of their lives conducting a group forensic autopsy on Navy Rear Admiral Dr.Ronny L. Jackson’s examination. Unfortunately the original diagnosis remained unchanged: the patient was still alive and well. .

Some disappointed Fake News talking heads decided to take matters into their own hands: Sanjay Gupta declared that the president has heart disease and will have a heart attack within 3-5 years. A few others are still defining the breath and scope of “Girther-gate.” The rest have resorted to the only criticisms they know that nobody is able to effectively dispute: “He’s old, fat, and ugly…and his momma was an immigrant.” Oh yeah, and he’s  “literally Hitler!” 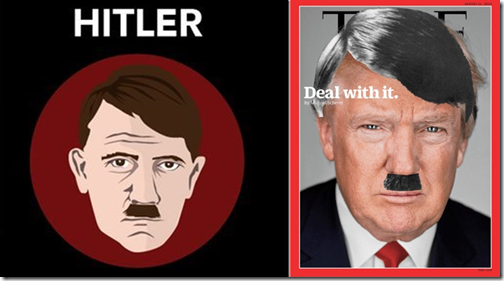 In the meantime, Apple announced, as Trump predicted they would if his tax plan passed, they are repatriating the hundreds of billions of dollars in cash they’re holding oversees, pay a one time $38 billion tax on it to the U.S. Treasury and invest $30 billion in capital in the U.S. economy over the next 5 years… and give employees raises and bonuses. But that’s okay MSM, you keep reporting on how you suspect the President’s PSA number was too low to be real and his mental acuity number too high. And VSG-PTJT will just keep winning for the rest of us. 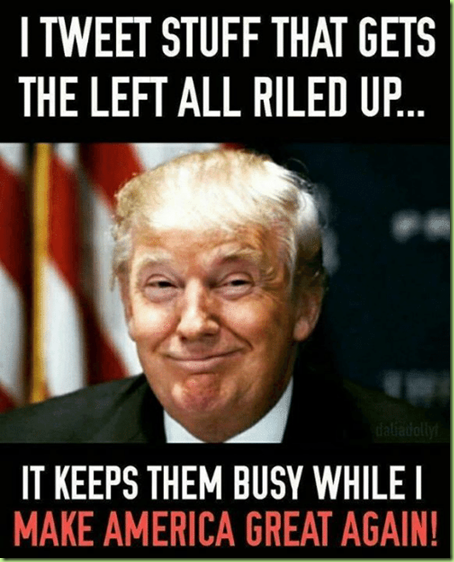 The msm-dnc has been all wee wee’d, up non-stop for over a year, over Trump.
He he.

President trump is healthier than ever. Watch the cnn fail from yesterday - https://theconservativetreehouse.com/2018/01/18/cnns-worst-nightmare-youngstown-ohio-voters-thrilled-with-trumps-first-year/

Ripped (off) from the pages of FR: 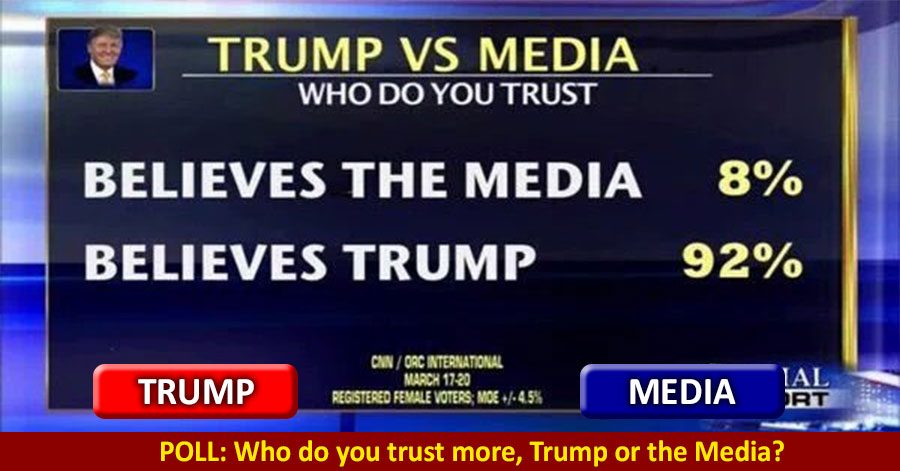