“One day, sitting in the shed I live in, I had a revelation: within the current climate of misinformation, and society’s willingness to believe absolute bulls–t, maybe a fake restaurant is possible? Maybe it’s exactly the kind of place that could be a hit?”

“In that moment, it became my mission. With the help of fake reviews, mystique, and nonsense, I was going to do it: turn my shed into London’s top-rated restaurant on TripAdvisor.”

And so the “The Shed at Dulwich” was born, an exclusive eatery with just a street name for an address, that was almost always fully booked when you called to make a reservation. – NYPost

Butler, a contract writer who once got paid to write favorable reviews for restaurants he may or may not have eaten at, started “setting up” his fake restaurant just last April. 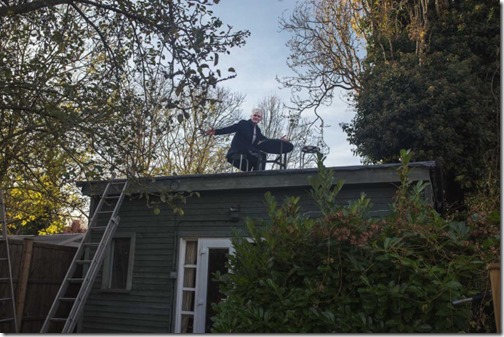 Butler setting up his new restaurant, the Shed at Dulwich

By November the fake “Shed at Dulwich” had become London’s top-rated restaurant on Trip Advisor.

Powered only by hype and mystique, The Shed continued to rise up the ranks of TripAdvisor. On November 1, something incredible happened: Butler’s bogus establishment had been crowned London’s number one restaurant one the site — without ever having had a paying customer. – NYPost

See how easy it is? A little lie, some crafty artifice, 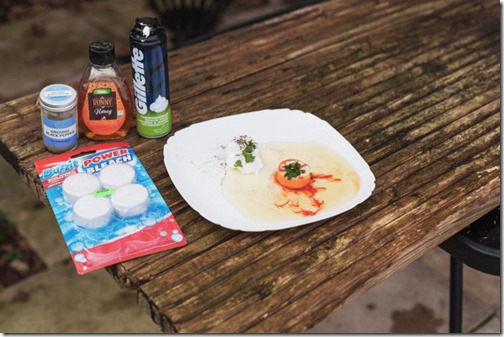 and a whole lot of hype and pretty soon you’ve got yourself a hit. Even if the cookie jar is empty, so to speak. 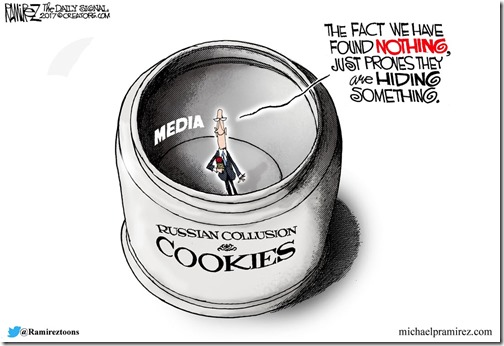 As for The Shed at Dulwich – it’s become a victim of it’s own success. It has become so popular that nobody goes there any more (h/t Yogi). Which is just as well, since I understand you still can’t get a reservation. The moral of this most excellent hoax?

The story has by now traveled around the globe and back, after Butler wrote a piece that exposed the ruse on Vice. It has been hailed as an incredible feat. But in an era increasingly influenced by disinformation online, it also has served as another reminder of the ease with which pranksters and other dishonest actors are able to manipulate online platforms to sometimes unthinkable results. - WaPo 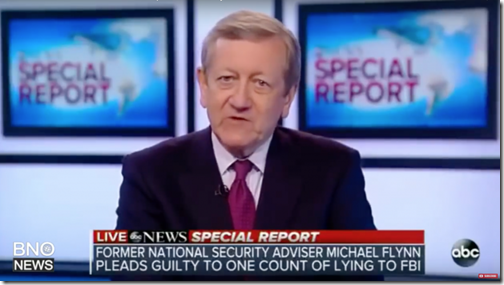 When journalists become advocates rather than reporters, we’ve all been punked.

...The Restaurant at the End of the Internet? /Douglas Adams> 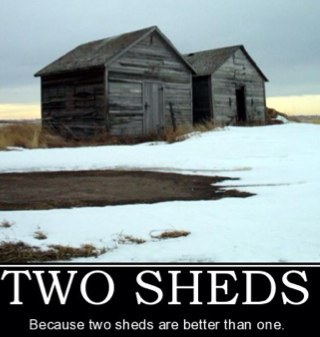 Isn’t that bottom picture taken at the campus of the University of North Dakota at Hoople? (Phys Ed department, probably at winter break?)