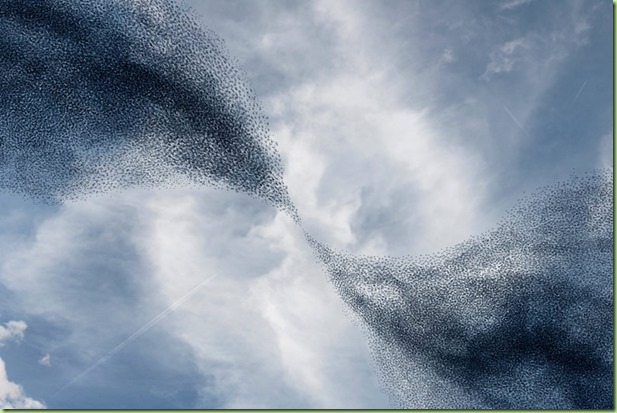 I think it wise to remember that pure Evil is behind the Antifa (aka “Resist” - previously known as Occupy and God-only-knows what else) movement, as it is dedicated to making this country ungovernable (per the Cloward-Plivin plan).

The Soros-backed Democrat terror group known as “Antifa” is leading what many are calling “The Resistance.”

The idiotic, self-destructive fight against President Trump and his America First agenda.

To make America “ungovernable” for the president of the United States. Read the rest here.

And while it’s easy to become demoralized by these well organized, idiotic thugs remember that they are not the only birds of a feather out there. I take this opportunity to repost this reflection on murmurations. Stay strong, my little flock:

I’m feeling a bit whimsical today so this flight of fancy is perfect. Photographer Dylan Winter captures the glorious “murmurations” of several hundred thousand starlings as they rise and fall, arc and plane in self-organizing choreography on their way home for the night.

Can you hear the sound of a half million wings beating in unison? That’s known as a murmuration, my friend. 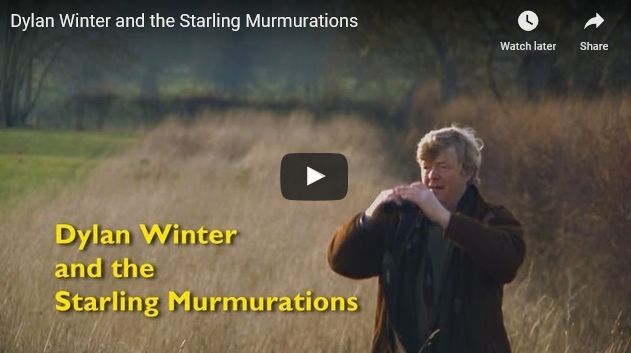 I have found evidence of other equally impressive self-organizing “murmurations” where birds of a feather  flock together.  I know these have been posted before butt watch the whole thing anyway; it’s almost like going to church. 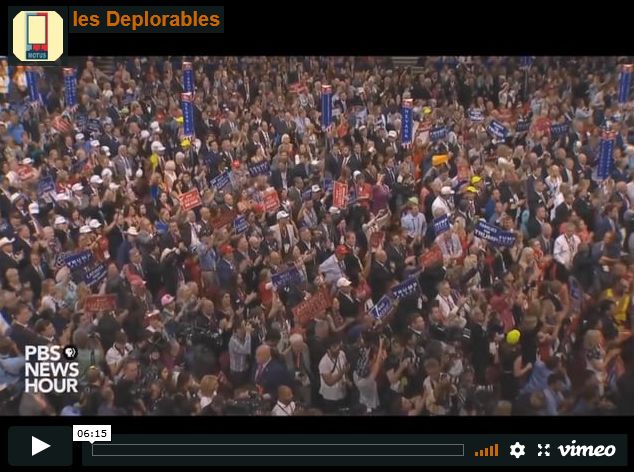 Can you hear it? The sound of millions of hearts beating in unison? That’s known as a murmuration, my friend. 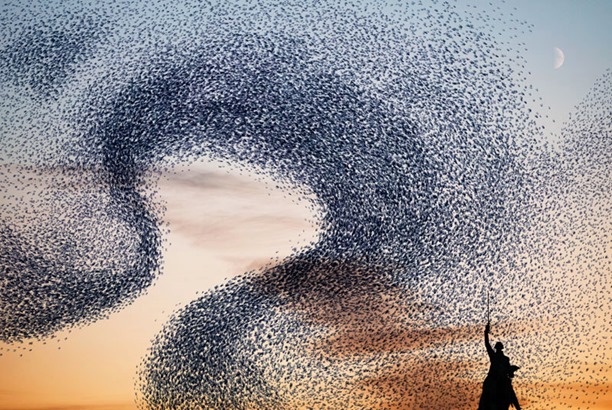 I don’t know about you, butt I hear America singing (h/t Walt Whitman). It started out as a murmur, butt it’s a full throated song now.

Keep your ear tuned to the beating of your heart.

Nice to read but our hearts need to start beating with the fierceness of warriors if we are to stop the violent thugs that are wresting our Nation and our Freedom away from us.

Shoot pictures and videos and post them on the Internet. It is the quickest and most effective way to bring them down.

There are numerous examples of how the Letist’s propaganda war was lost by simple truth and information — a good example is the Dan Rather letter. I very short order, the whole story was destroyed along with Rather's carrier.

This is the power of the 1st Amendment. So just do it!

And that’s why these chicken shitz cover their faces. Mommy may cut off their tuition or snack money.

I'd like to see a Project Veritas type of infiltration video that shows the communication and planning within the Antifa and BLM movements.

Again, post it on the Internet. This will do more to damage their cause than anything else. I promise you!

that majority of State Houses and Legislatures,

and an overwhelming number of Governorships in the United States, right?

WE ARE WINNING! We don't need 'violence' - leave that up to democrat thugs...

You may think we are winning, but I think I'm still gonna protect myself against my government.

True... and worse the GOPE is in a cozy relationship with the Deep State...

Yes. We must stay vigilant and not get complacent.

They’re ignorant college kids. They are nothing without the media.

Until cops/those being attacked respond with overwhelming force to each of their attacks, they will not stop - even if they end up with the WH and both houses of Congress....

Best to hit them with information and truth...

Here’s something fun for antifa to think about - Obama’s family owned slaves:

“The Baltimore Sun retraced much of Reitwiesner’s work, using census information available on the Web site ancestry.com and documents retrieved by the Kentucky Department for Libraries and Archives, among other sources. The records show that Overall, then 30, owned a 15-year-old black female and a 25-year-old black male, while Mary Duvall, his mother-in-law, owned a 60-year-old black man and a 58-year-old black woman.