The riots and death in Charlottesville are the physical manifestation of the idea of separateness.  If the thought is the father of the deed, the children of hate, the offspring of "by any means necessary" and the scions of superiority so long in gestation, are finally being born. Donald Trump's plea for calm and his exhortation to remember "we are all Americans first" may find scant resonance among those for whom hyphens come first of all.  The war of the hyphens has broken out, and for its combatants there is only one thought: how do I get back at the enemy hyphen? The long sought-after goal of diversity has been attained and it is not what many imagined. – Richard Fernandez

Indeed, diversity is not at all what you think it means

Fernandez’ observation is so true that when President Trump says “We condemn in the strongest possible terms this egregious display of hatred, bigotry, and violence on many sides...” it’s not good enough for anyone left of center, which is to say the entire Democratic party. Their complaint: he didn’t specifically condemn “white supremacy,” a hate group that the Left invented and now wishes to pretend they didn’t (although history debunks their revisionist claims).

In fact, all hyphenated ethnic nationalism is the product of the Democratic party: black nationalism, Hispanic nationalism, Asian nationalism, Arab nationalism; the Left owns all of the hyphens. In fact they’ve been so successful at creating identity groups, and people identify so strongly with their group that “reputation and authority are no longer recognized outside of a membership group.” This type of non-civilized group affiliation is also known as tribalism, Yeah, yeah, I know: that’s RACIST! I’m going to go sit in the corner and think about what I’ve said. 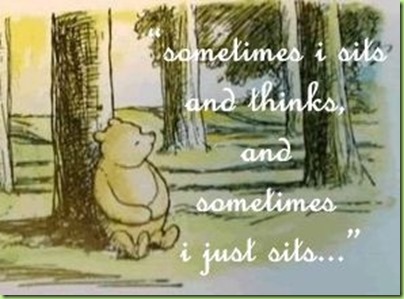 If you need me, and I can’t imagine you will, you know where to find me. 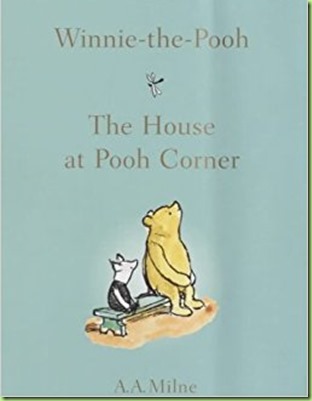 And if I’m not there it’s because I’ve run out of honey, in which case I’ll be here: 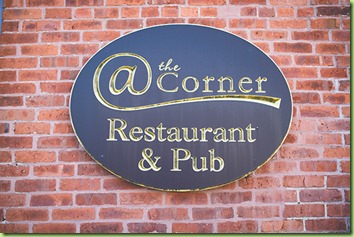 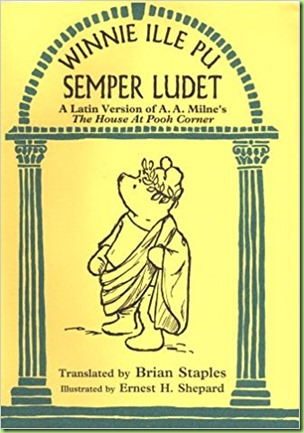 Hey, Tolik, are you out there? You had the Nailed It! ping list ...

Ah the Marxist social psychologists have been so good at teaching everyone that they need to call the whaaaaaaaambulance whenever they want.

I personally never understood “Puerto Rican Day,” for example. Who cares where you came from? If you want a special day, go back and have it there. If you want to find out who you are, go back and visit, but here, you should be an American first. That means your genetic history means nothing to your neighbor who should be treating you as he wants to be treated.

Sure you can keep your family traditions. That’s nice and very good for kids, but teach them the history of our nation FIRST.

sorry, ranting. Boy, do I love Christianity. My love for and faith in the Savior is the tie that binds me to every other Christian. Maranatha!

Diversity means that Whitey gets to give all his money to the government, which gives it to non-Whitey in return for votes. Then Whitey gets replaced with the ever-increasing offspring of non-Whitey.

‘Diversity’ and its cousin ‘multiculturalism’ are simply the PC way of saying ‘divide and conquer’.

Is it not interesting that the left preaches that we must tolerate the strife that ‘Diversity’ and ‘multiculturalism’ brings to our society. Yet all the while the left is extremely intolerant of any who mention the strife.

“Diversity means that Whitey gets to give all his money to the government, which gives it to non-Whitey in return for votes.”

Please let me change this slightly, I think this is more accurate:

“Diversity means that Whitey gets to give all his money to the government, which KEEPS MOST OF IT and gives WHAT’S LEFT OVER to non-Whitey in return for votes.

Diversity has become a mandate that EVERYONE MUST think alike and believe all people are exactly the same, or else.

We constantly hear the term “white supremacist”...Why do we never hear “black supremacist”??????

The Nation of Islam used to be referred to as black supremacist (long, long ago) because their founder taught that white people are descended from mutant humans that were created in the laboratory of the evil Dr. Yakub.

Speaking of supremacism, every Muslim believes that he is superior to all “infidels” and is entitled to their property and to rule them and all the Earth. That this is evidently not the case could explain what Islamic terrorism is really about.

Because, when you have no positive value whatsoever to society, that is the only way to get attention, and exercise your feeling of worth and entitlement.

Diversity means anything but Christian and/or conservative.

The President made a statement akin to “all lives matter” which according to some nutcases, is a no-no.
I support the PRESIDENT and support his statement condemning violence from ALL SIDES......

And remember kiddos: Every time there was a terrorist attack by a muslim, Obama and the Democrats condemned violence ON ALL SIDES.

What I have read here is spot on! Thank you for posting this.

Diversity is a systematic racial tribe indoctrination power game to create united race tribes (useful idiots). Whites are the enemy tribe. They are not permitted equality in creating networking, and bonding with a white tribe. They must beat down and even eliminate the white tribe for global communism to succeed. Our culture and our knowledge won’t bow down to communism.