1. Good call, President Trump, banning transgenders in the military. I don’t care how you self-identify in civilian life, 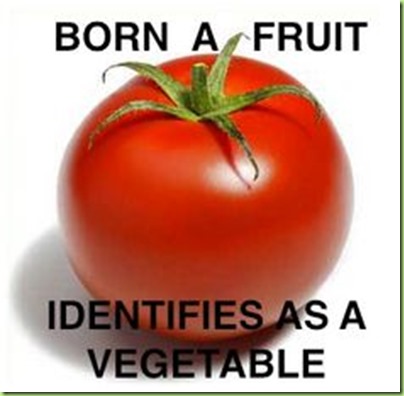 I don’t think the entire U.S. military should have to spend massive amounts of money accommodating .03% of the population, - only a handful of whom would actually want to serve in the military for any reason other than getting free gender reassignment surgery. Just buy a bottle of Gender-Fluid and get on with your life. 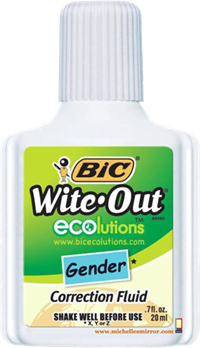 Not, mind you, that I don’t enjoy a good tomato fight as much as the next guy… 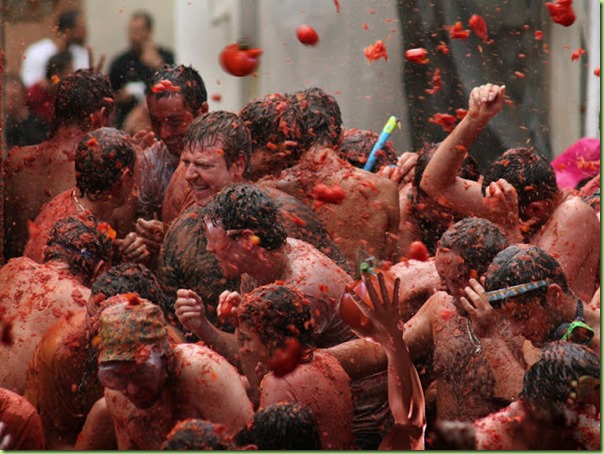 I just don’t think that will cut the mustard (or catsup) when Iran (thanks Obama!) or NoKo (Thanks Clinton!) send a nuclear warhead our way. And remember, the last transgender we had in the military didn’t work out all that well. 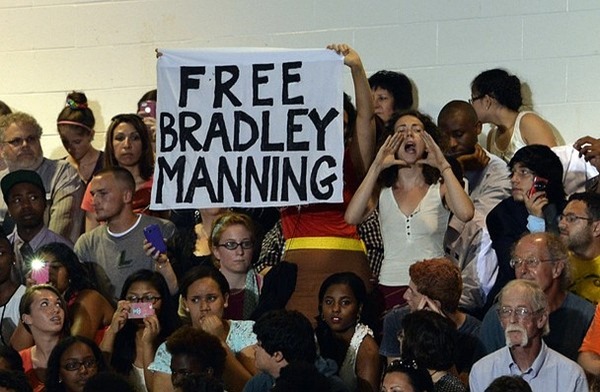 Because you can never have too many traitors in your midst

Moral of the Story: a few boobs and a little lipstick won’t fundamentally transform you into a woman. 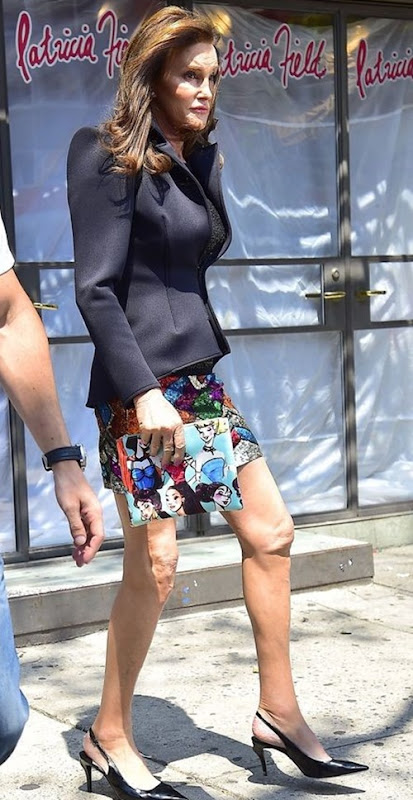 2. And how about those Republicans? Can’t muster enough votes to repeal the most hated law ever passed, next to the one establishing an income tax – which ironically made the Obamacare fiasco possible. Virtually the same bill that 6 (Lamar Alexander, R-Tenn.,Shelley Moore Capito, R-W.Va., Dean Heller, R-Nev., John McCain, R-Ariz., Lisa Murkowski R-Alaska, Rob Portman, R-Ohio) of the 7 (Susan Collins, R-Maine) recalcitrant Republicans voted ‘yes’ on during the Occupation when they knew it would be vetoed. You just simply never disappoint.

Moral of the Story: A few boobs and a little lipstick can, apparently, help fundamentally transform America into a Socialist Utopia. Or, you can lead a Republican House to slaughter but you can’t make the Senate lip sync.

Come on boys and girls: we’re better than this.

In short, you can’t always be who you want (cue Rolling Stone music).

The queer boys playing “dress-up” with their size 15 hi-heels, and hormone generated boobs, exhibit NOTHING that even resembles “feminism”.

In fact, reasonably handsome men make hideous women. Study art...women have curves, men have angles...even when they play “dress up”.

It gets them some media time, and attention, but, attention should be garnered by accomplishment, not some perverted fantasy.

If these freaks had been let in when I was in service, I would have requested to be discharged.

Speaking of freaks, these idiots are the kind of people that used to be in carnival sideshows, with the “bearded lady”, and “Yak Woman”.

Look at Cher’s kid...”Chaz”...has gone to enormous lengths to look like a dumpy little fat guy, and them complains s/he cannot get a “girlfriend”. I wonder if s/he has tried “Caitlan”.

It’s one of the best, and most needed, things Trump has done so far. Let them squeal for a while, hundreds of years of tradition, and common sense, totally outweighs the last eight years.

then there is the trans seal who wants to prove in person how tough “she” is to President Trump. proving there is a mental malfunction amongst the transgendered.

i’m a woman and i will punch you out to prove it.

Sign up in the military and get your sex change operation for free.

Yep, quite a magnet.

Trump made the right call.

It is now time for all members of the military who are overweight (or under-tall) to protest being discriminated against because of the military’s weightism bigotry.

It is now the time for the military to realize, that just because a soldier, sailor, etc., is a couple of pounds or more above the weight standards for their height, that they can still be of benefit to the military, such as cooks, clerks, bakers, and other administrative duties.

Organize NOW and DEMAND that the military END ITS BIGOTRY toward those who have a few extra pounds on their frames!

The left is $hitting its pants over this. They had been using the military as the first giant step in transforming this country into a collectivist entity. The military is 100% under the control of the government. If you’re in the military, you live where the government tells you, you work, you play, you eat, you poop under orders. It determines how much you earn, and how much you pay for things. Your medical care is 100% under the control of the government. They were using the military as a starting point for giving m*slims control over us, and giving the LGBT crowd special privileges.

Pretty close to the marxist ideal. The left wants this extended to society as a whole. Trump came along and rained on their parade.

Everyone who enters the military, takes the same oath. Whether they’re “undertall”, or overweight. The primary directive for the military is to be a fighting force. It’s not a “social program”.

Like the black cook at Pearl Harbor, who won medals for manning the guns and shooting back at the Japanese, when it comes down to the “nutcuttin’”, everybody is expected to pick up an arm, and fight.

I was in the Air Force, mostly a support arm of the military, but, we were expected to stay in shape, and pass certain criteria insofar as our weight.

In the military, you become sort of a “2nd class citizen”, and you’re there for the primary directive...not your “education”, social constructs, or fun.

Transgender men are really fetishists. They know nothing about being a woman but love lipstick, stiletto heels, stockings and garter belts (which, of course, went the way of the do-do bird with real women) and have, weirdly, extended it to now to o-opting vaginas. And, no matter how pretty they think they are, they still look like Bette Davis as Baby Jane.

Yes, this is going to have everyone around the world and in the US going ballistic. They didn’t expect this shot over the bow from Trump. I just wonder if they will express all their hate on Trump or spread it among Christian leaders like Franklin Graham and others that support this move.

the Left/Obamas’ obsession with recruiting as many BLT’s (heh) into the military was to build an army within an Army.

You can bet back in the day if anyone thought a soldier was a Tranny, they would have gotten a nice “Blanket Party.”

These people think sex reassignment surgery is the answer to all their problems so they fly off to Thailand to find a surgeon who will chop their parts off. They wake up dealing with infections, necrosis and crippling pain, in more misery than they ever imagined.

It's not the way Hollywood portrays it.

Most of us almost instinctively know that there are some things we should not tolerate. Ever.