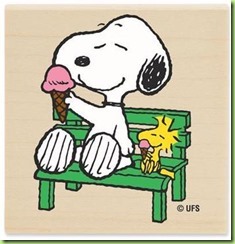 In honor of this awesome holiday I think we should eat ice cream all day long. Here’s a suggested menu. 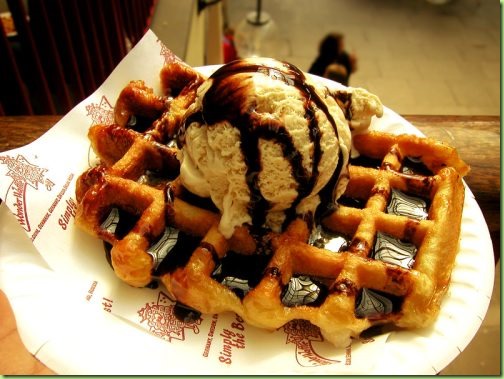 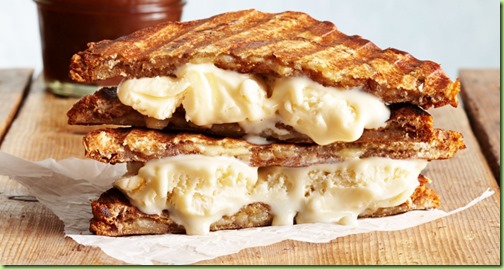 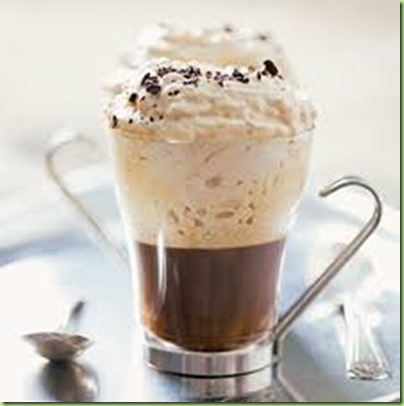 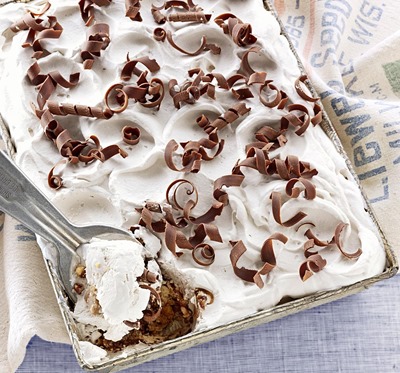 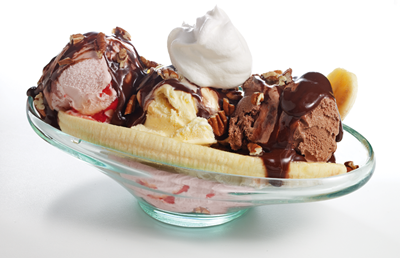 Keep it small: you don’t want to overindulge

Nightcap: your choice – a Hummer (invented in Detroit) 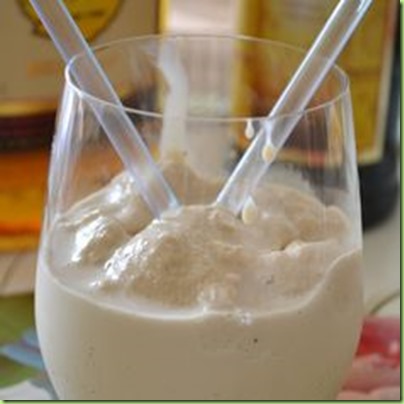 Kahlua, rum, ice cream, a blender – what could go wrong?

or a White Russian made with ice cream; if you feel you need to begin your ice cream withdrawal at this point go for the Black Russian instead. Either way you will be totally  politically incorrect. 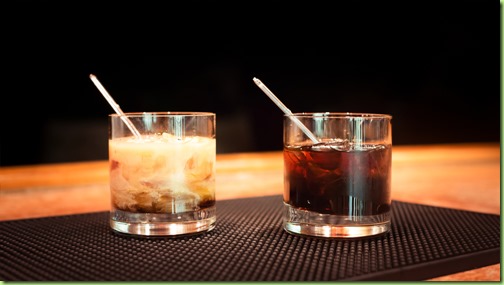 So Happy Ice Cream Day! One of the very best of the faux holidays. 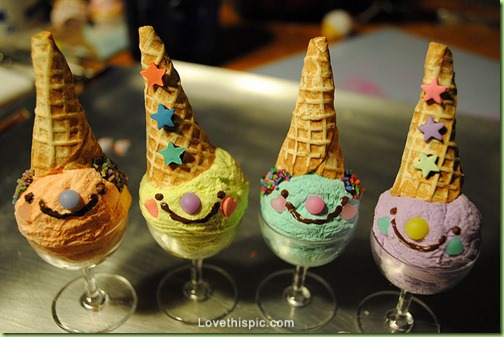 P.S. Don’t forget to share with someone you love 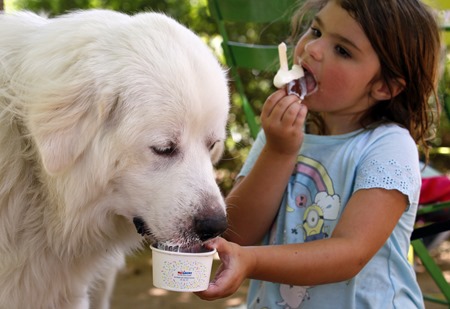 A nice scoop of good vanilla ice cream in a cup, pour over a double shot of hot espresso and watch it foam up like one of the best root beer floats.

That indeed is a good pick me up.

A new flavor (at least under this roof) has been seen locally this summer. Sea Salt Caramel with chocolate http://homemadebrand.com/sea-salt-caramel/ SERVE immediately with a straw and a long spoon.

Handel’s fresh peach will make your eyes roll back

National Ice Cream Month in California you can get pot flavored ice cream you can get a ice cream head ache and not care about it.