Throughout history, changing a country’s politics and statutes has been the final goal of forceful popular attempts to contain power, but mass refusal to accept political abuses has always begun in the culture. “Culture” is a vague term so let us define it as the sum of actions of the citizens of a country, the attitudes that drive their responses to events, their expectations of what they may do and the memories of what they, and perhaps their ancestors, have always done.

The founding of the United States is just one example of this process. In 1776 (American Independence), as in 1689 (the original Bill of Rights), 1628 (Petition of Right), 1215 (Magna Carta), and even 1014 (Anglo-Saxon Charter), freedoms that citizens already believed they had were codified and concretized to shape political institutions. (snip)

…The American liberty movement is understandably pre-occupied with law, policy and political institutions. All of these are of course profoundly important. But the real game is in people’s minds. If we can strengthen our culture of freedom by telling the truth about where we stand today, contrasting it with our rich tradition of liberty, and thereby stimulating that healthy sense of “how dare they?”, then the politics shall take care of themselves. – Foundation for Economic Education

He also famously said: “The Media is the enemy” and “I do what I do because the mainstream media chooses not to do it.”  And my personal favorite: 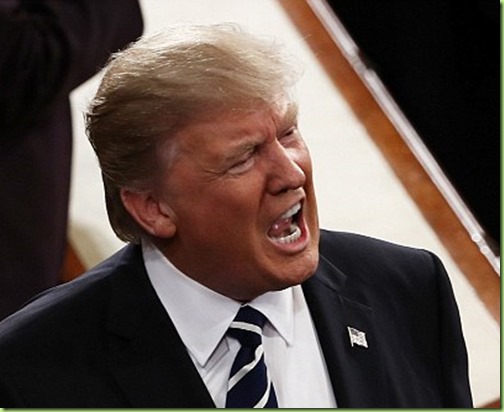 “We Are All Breitbart Now.”

I really miss Breitbart. He would be having the time of his life and feeling very rewarded watching both the election of Trump and even more so by Trump’s very Breitbart-like governing style.