He is literally hated by his peers, considered crude, boorish and untalented. But despite having had some failed businesses he continued to work his butt off, kept his nose to the grindstone and somehow managed to survive. Well, not just survive, thrive. Somehow this unsophisticated rube managed to write several books while also building an eponymous international business empire that employs thousands of people. He’s successful beyond most people’s wildest dreams, and still, he’s ridiculed endlessly by the elites. 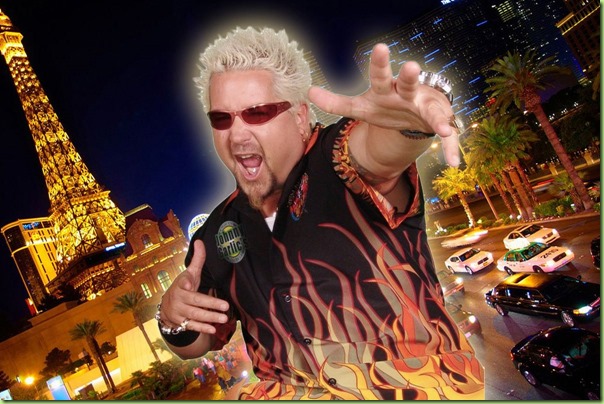 I'm aware he's the subject of a fair amount of ridicule from some of our best restaurant critics and biggest celebrity chefs. Some people confuse him for a member of Smash Mouth or Insane Clown Posse. He's practically a meme walking among us. I get all that, I do. But I need to put all of that to the side of my overflowing plate for now. - GQ

Sometimes you don’t want precious food - a tiny dab of deconstructed molecular gastronomy that used to be food, served in the center of a 16 inch white plate - smothered in foam and/or smoke. 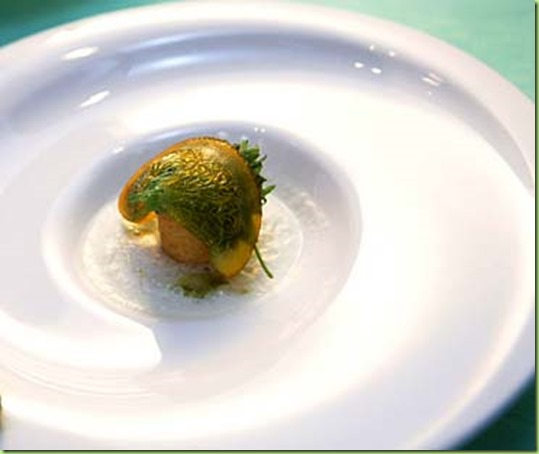 you just want a damn good juicy burger made in a Mom and Pop Diner, Drive-in or Dive. 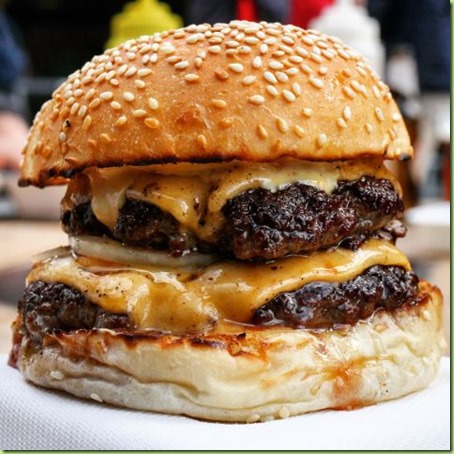 Yes, Donkey Sauce is just a silly name  for aioli. Yes, he wears pinky rings and his goatee looks ridiculous. Yes, the staff at his El Burro Borracho in Laughlin, NV, isn’t waiting for that third Michelin star. But through hard work, Guy Fieri transformed himself from a short-order cook in the sticks into a one-man industry that has boosted the fortunes of countless mom-and-pop diners, hired countless people, and entertained millions.  - Ricochet

Everything else on the menu is just a void, filled with smoke, mirrors. For $39 a pop. 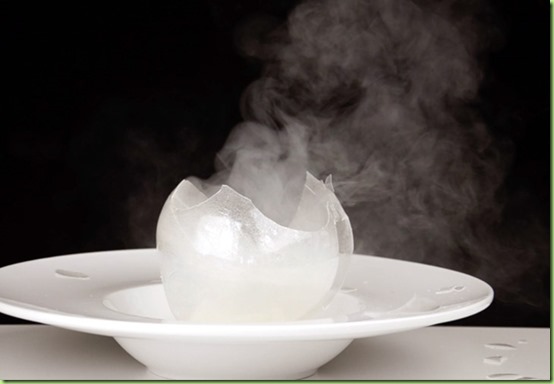 And that’s why Donald Trump is President – only shooting stars break the mold. 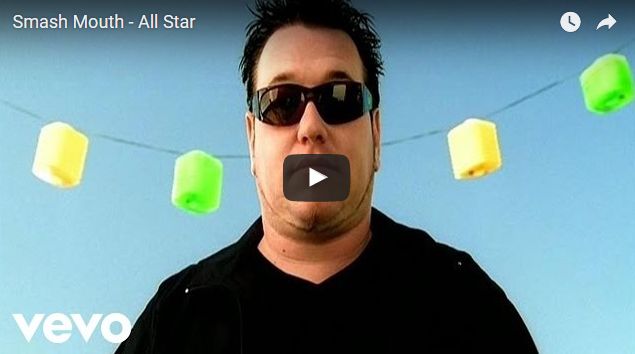 Great weekend to recognize those who break through the status quo collective to bring about independence.

Bacon? I learned to bake it on a cookie cooling tray above a cookie tin in the oven for the crispest bacon you can find Don't get me started on my meatballs and chicken wings which are almost now legendary. I would have never been able to do things to make them off the hook, I kept my mind in the box of a recipe, the show taught me to wing it and it was good!

"Yes, Donkey Sauce is just a silly name for aioli."

For those of us who may or may not be a descendent from "The Boot", it is a staple and it pronounced AL-OLE-YO, and you mileage might vary via dialect from those that came over. Adding Lemon or Anchovies is new to me and will try it, it was just Olive Oil and Garlic and copious amounts of Parmesan Cheese back in the day.

I know nothing about cooking. My idea of haute cuisine is Olive Garden. Guy’s contribution in my estimation is preserving Americana. Creating a video record of diners, drive ins, and dives that were once common place in America but that are slowly vanishing from the landscape.

‘Only shooting stars break the mold’

And I thought this article was going to be about TRUMP........

Fun! Thanks for posting.

Very refreshing break from the coup - thanks. Funny, I was just at Chili John’s in Burbank on Friday. They’e got a spray painted visage of GF on the wall of honor. GF crewmembers put it there back in 2014 during a show taping

MrsBo purchased his latest cookbook. It’s based on some of the recipes he’s come across and many of his own. Most are simple easy to follow recipes that are really tasty. We’re fans of his show.