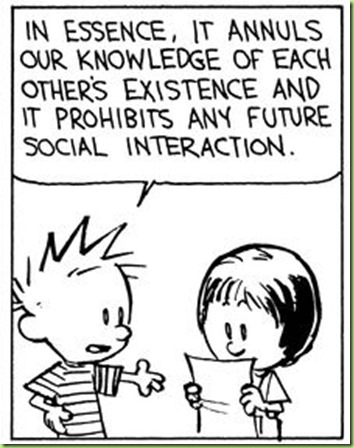 Okay, drop the Special Counsel investigation matter into “Russian collusion,” obstruction of justice and all the rest of your Trumped up leaks allegations and I’ll promise to get Hillary out of your hair for 10-15 years. 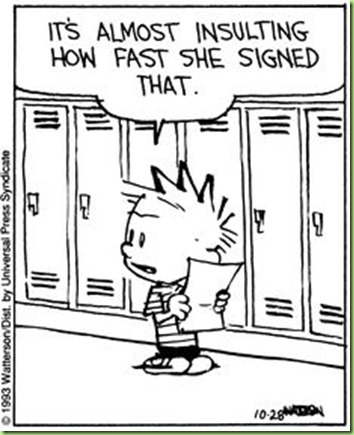 I am on my way to the hospital to visit my wife. But let me leave you with this thought.

Bullies, aka media, ruling political class, etc will not stop till they taste their own blood and see it all over the ground.

One of the reasons I supported President Trump was that I perceived him as knockdown down, drag out, street fighter. I know for a fact that he knows we are a REPUBLIC and not a democracy but even on that point he has bowed to the Establishment masters, he refers to us as a democracy.

I hope he understands that most, the ones he really needs, will not fight the bully for him and will never fight for anyone who wants our nation to be a democracy.

I find myself no longer willing to stand toe to toe with someone over the president.

He must throw the first punch, not by calling cnn fake news, but by having schumer, collins, McCain,, Graham, Warren and others arrested and brought in to be interrogated. He must order the FBI to start arresting those who imply assassinations of him and/or his family.

It has now been over 7 months since he got elected. His plans are good, his EOs are good, but he needs to put an end to letting Congress totally undermine him.

The President needs to use the bully pulpit to read from the US Constitution, and while doing so, say things like, “I had expected better from Special Council Mealy mouth, so he is fired as is his staff effective immediately, having the FBI standing by toe evict the occupants and seize everything in the office.

Enough pussy footing around, now that I have said it wake me when the President decides to fight.

The “fighting” will be left of the underlings. I’m up for that by the way.

4 posted on 06/17/2017 5:21:21 AM PDT by DaveA37
[ Post Reply | Private Reply | To 3 | View Replies]
To: Bob Celeste
The majority of US citizens would cheer if a some of the most vocal expressing advocacy for physical harm to President Trump and his family be charged with treason. Not a lot of them, just two or three real extreme choices.

Trials of these traitors would be an opportunity to teach those who have been turned into zombies by the media the limits on free speech and expression.

It all fell apart the first year of "Black Lives Matter" protests. They had NO legal right to burn cities and close highways.

I'm not sure you understand how our republic works FRiend. We are supposedly governed by the consent of we the people but further up the food chain the President governs by the consent of congress in many ways. Congress makes the laws and can override the Presidential veto with the right numbers. Now having to make laws to reign in an overbearing President is a terrible way to run a railroad but it can be done if necessary.

Everyone accepts President Trump has never been a professional politician before so he had some things to learn like his limitations as President. It's not like owning your own company and calling all the shots. It's more like being the CEO and having a board of trustees to contend with before calling those shots. It's the checks and balances written into that constitution you spoke of and thank God our founding fathers were smart enough to put them in. I'm sure you noticed how much of a runaway train obama was.

President Trump is doing what he can to reverse the obama error but he needs the cooperation and help of congress to do some things like the healthcare fiasco obama made and a tax reform everyone can live with.

I hear you loud and clear though. It's so frustrating sometimes when the path looks so clear yet the swamp creatures refuse to consider it.

6 posted on 06/17/2017 6:26:16 AM PDT by Boomer (If heaven is up and hell is down; maybe heaven on earth is to the right and hell is to the left.)
[ Post Reply | Private Reply | To 5 | View Replies]
To: NOBO2012
What would it look like if an Obstruction of Justice investigation of Loretta Lynch, James Comey et al. by the Sessions Department of Justice was already underway?

Consider this. What if:

1. Sessions and Trump (and Rosenstein and Mueller) have completely infused the justice department with a serious-as-a-heart-attack “no leaks” policy, with the threat of certain and immediate prison time. It hangs over everyone there. Everyone affected know they will set an example when it finally happens. That includes the entire Congress, and their aids, secretaries, janitors, etc., every last one of them. Even good guy reporters. The fear of God has been put into everyone, therefore, they are not leaking about it, and will not.

2. Comey and his sycophants are (still) planting “anonymous” stories, from outside the justice department, and the msm still eats it up. Podesta, Sid Vicious, Lynch, Comey, Brennan, any and all. Backed by their entire army of flying monkeys. MSM calls some of them “officials” but they no longer are. But they are all coming from outside the Department of Justice!

3. The email stating Lynch made assurances she would shut down the Hillary investigation is real, and Sessions has it. There is another one planted as a diversion that is BS, that has been debunked, but even Comey said recently the real one exists. The fake one is a diversion to prevent keep people away from looking behind that curtain.

4. Comey is under investigation for both leaking and obstruction of justice. He may have been given partial immunity already in exchange for spilling the beans on Lynch. Hence his incriminating-but-not-incriminating remarks recently about Lynch—queasy feeling...not leaking, but showing he has flipped sides—publicly. He will take the 5th if questioned (again) by Congress.

5. Rosenstein, Mueller, Sessions, are conducting a tightly held top secret investigation. Perhaps assembling a topgun team of handpicked leak-proof patriots. Many may be democrats. So when charges come, nobody can point to a stacked deck.

What would all that look like to us mere mortals outside the loop? What would it look like if such an investigation was already underway?

EXACTLY what it looks like right now. Complete Silence. No leaks about it. Trump out of the loop.

If it were already underway, the only hope of the criminal cabal being investigated (and all that it implies and leads to) is that it somehow gets shut down. Primary: Get rid of Meuller, Rosenstein, and Sessions, in that order.

Secondary: NO LEAKS about it! That's right, the evil doers would be even more afraid of leaks than the good guys. If word got out, we would be cheering, and Mueller, Rosenstein and Sessions would become fire proof.

Third: Keep sowing more fake news to stoke doubts about Mueller, Rosenstein, and Sessions, so calls come out from the Republicans to fire them all. Blow massive amounts of smoke day and night to inflame and confuse in a fake grass roots effort to get everyone to say with the same voice, “Shut it down!”

It would all look to us EXACTLY like what is happening right now.