How much obesity has to be created in a single decade for people to realize that diet has to be responsible for it? - Dr. Robert Atkins, the much maligned early advocate of the low carb diets.

There may be other things more important but I’m more interested in junk science this week; I blame Earth Day, Climate Change and Trump. In any event I thought you might like to know about this article related to your health and diet: Vegans Suck at Science. Here’s Proof. It debunks several decades long myths about meat such as “Meat Eating Leads to Heart Disease!” 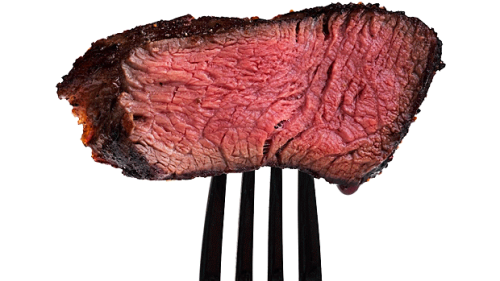 That study suggests that the metabolism of the amino acid L-carnitine to TMAO accelerates artery clogging. This adds to a previous study posted two years prior in the same journal showing that high levels of TMAO equated to an increased risk of heart disease.

Fortunately, it's not as straightforward as it sounds. There's no need to drop the steak. The initial experiment was an observational study on just six people (five meat-eaters, one vegetarian) and the second study used an isolated carnitine supplement on mice.

In other words all the “studies” and conclusions drawn from them were junk science, or “post-normal” science if you will. Quelle surprise!

Meanwhile, In other nutrition news some of the additional food items we’ve been warned against for years - butter, cream and cheese – aren’t the culprits either: 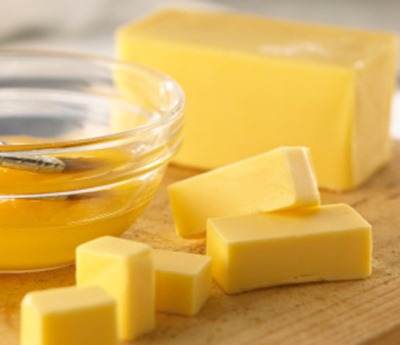 Apparently the “scientists” were just wrong:

“One thing that's very clear when you look at the totality of the evidence: saturated fat does not clog the heart arteries. And sadly, for many years — for decades, in fact — this has been the primary focus of treatment of heart disease and public health advice.” Malhotra said in an interview.

And it’s not just your heart that suffered from the medical community’s decades long campaign against saturated fat; insulin levels were impacted as well: 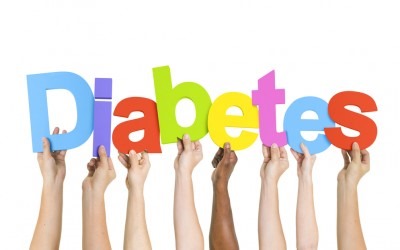 More and more type 2 diabetes, diagnosed at younger and younger ages: what’s up with that?

As a result of warnings about saturated fat, some people shifted their diets towards carbohydrates. But an excess of processed carbs and refined carbs also plays a part in developing cardiovascular diseases.

Eating too much white bread, pasta and potatoes raises blood glucose rapidly, Malhotra said. Our bodies respond to those carbs by producing too much insulin.

When insulin levels are chronically high, the hormone stops being able to do its job of getting glucose into cells to provide energy.

When the body becomes resistant to insulin, an inflammatory response is triggered, said cardiologist Dr. Michael Farkouh, who is the chair of multinational clinical trials at the Peter Munk Cardiac Centre at Toronto General Hospital and was not involved in the editorial.

Good grief, 100% wrong again? Shocking! Of course there is a catch; you do have to exercise moderately.

“Coronary artery disease is a chronic inflammatory disease and it can be reduced effectively by walking 22 minutes a day and eating real food. There is no market to help spread this simple yet powerful intervention.”

Dr Malhotra said doctors have become obsessed with fat reduction, whereas the real culprits are processed food and ready meals.

Operative phrase here is “There is no market to help spread this simple yet powerful intervention.” The low-fat high carb junk snack food market is yuge, walking is free. Which is exactly the problem Dr. Atkins ran into 50 years ago when he began promoting a low-carb rather than a low-fat diet. Not only was he bucking “the consensus” of scientists that carbs were good and fat was bad for you, but he was bucking the big foods diet industry. 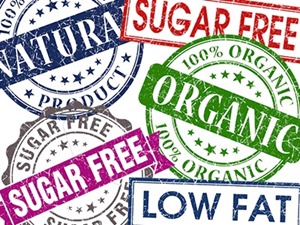 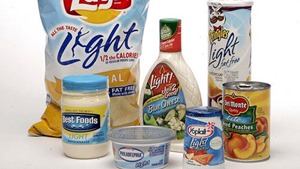 Although I note that the heirs to Dr. Atkins’ estate and legacy have tried to rectify that:

Capitalizing on an essentially free concept. I’ve tried a couple of these; don’t waste your money. 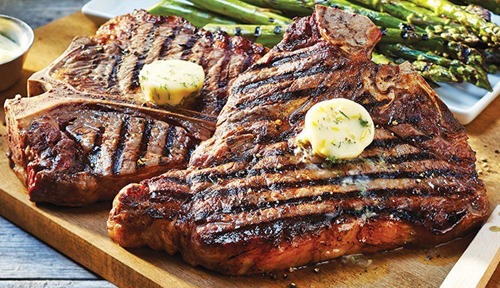 Oh, and don’t forget to go for a walk once a day. Be sure to take your best friend. 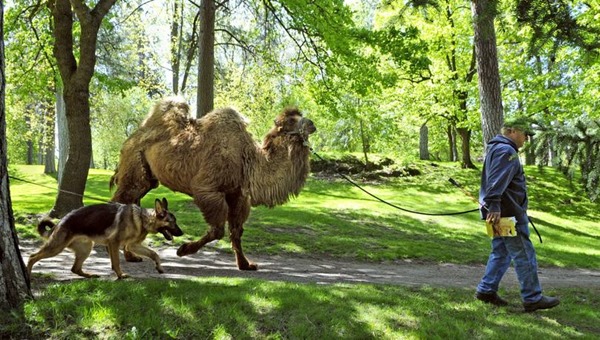 I didn't realize I was going to be fighting the whole world. Dr. Robert Atkins

I know somebody who knows exactly how Dr. Atkins felt: 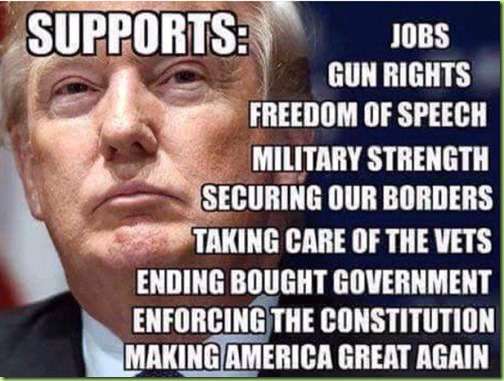 Q. Why is common sense so controversial? A. Because, Liberals.

Because it is the truth? What’s that Orwell quote?

Because common sense is like deodorant. Those that need it the most don’t use it.

Not sure all that it has to do with food, but, see my long-time tagline:

Wife and I have dropped a lot of weight thanks to no/low carb diets. America’s problem is that food that’s good for us is expensive and requires preparation. We also view “dieting” not as a lifestyle change but as a temporary condition to get us to a point where we can go back to our old ways.

“Why is common sense so controversial?”\


Because if people (and government, which is composed of people) were to employ common sense to the cause of solving their many and varied problems, then we wouldn’t need our “betters” to tell us how to live our lives. It is, fundamentally, about power. The elites (mostly self-appointed, BTW) have a bedrock contempt for the average person, and believe that they have a right to dictate to all of the Joe and Jane Sixpacks out there how to live their lives - from how much to pay in taxes, to the curriculum of your children’s schools, to minute and detailed regulations regarding energy, cars, the plumbing in your home, your light bulbs, etc., etc., etc.


Apply common sense, and these people won’t feel so superior to you anymore - oh, and as a side benefit, they will have to get real jobs.

The poorest people are now the most likely to be obese. I don’t think this has ever happened before, it’s like something out of Swift. It’s hard to imagine them choosing the hardship sustained civil unrest would bring, at least while these conditions exist.

This explains it rather well:

Because The Left has worked hard over past 8 years to get rid of it?

Most fruits and some vegetables have lots of carbs.