The short history of Bill O’Reilly: 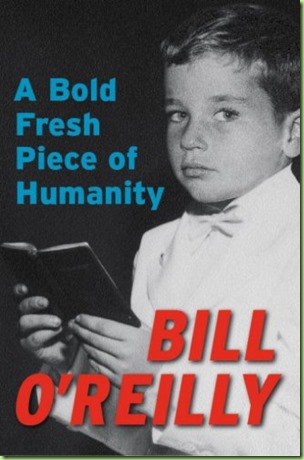 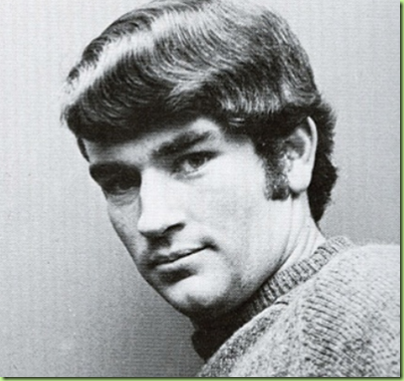 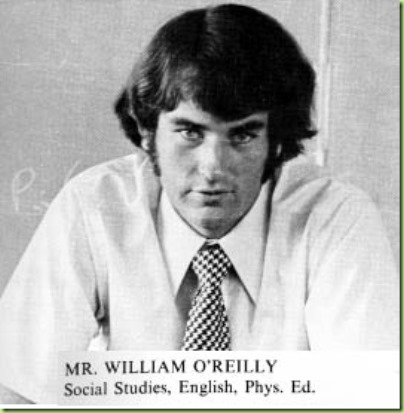 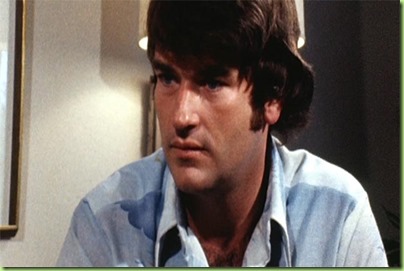 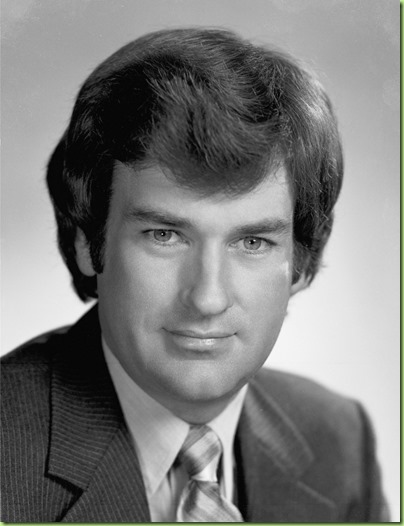 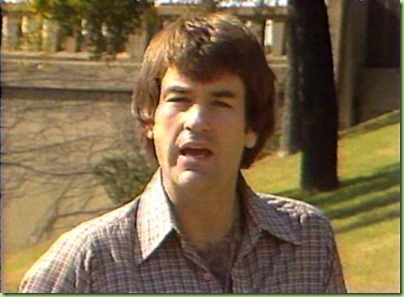 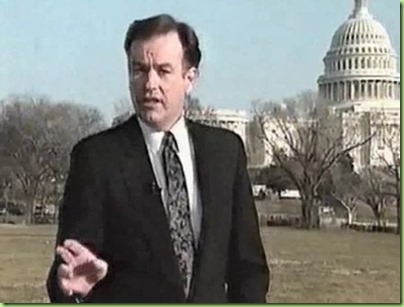 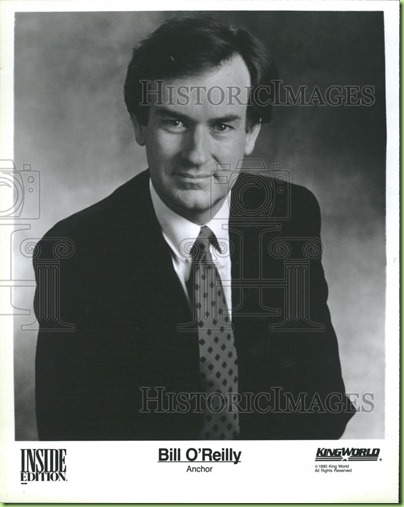 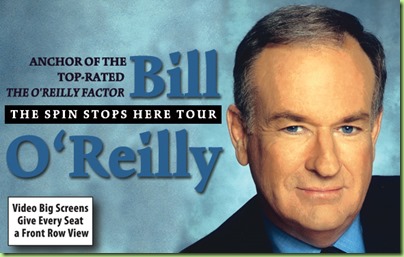 and an inspiration to many in the industry. 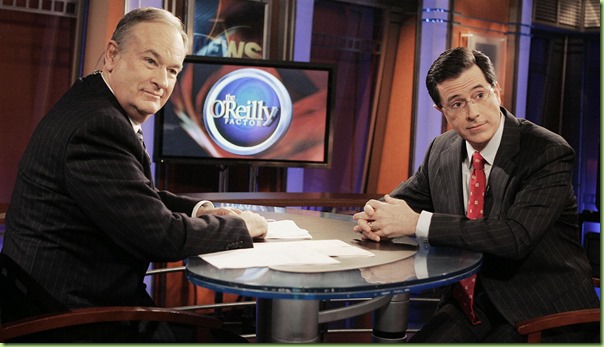 Today’s talking points memo: if you are even a smidge right of center be prepared to live an exemplary life. I don’t know if O’Reilly is guilty of all the sins he’s charged with or not but he’s probably guilty of something, aren’t we all? What I do know is that the Progressive Left is sworn to take out any influential people not on their team. Therefore if you give them the least little thing to work with you will go down in the flames of ignominy.

“Ignominy” – do you know what that means, pinhead? 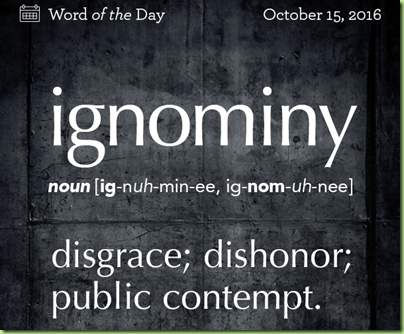 So keep it pithy, the O’Reilly Factor is about to enter the no-spin zone. 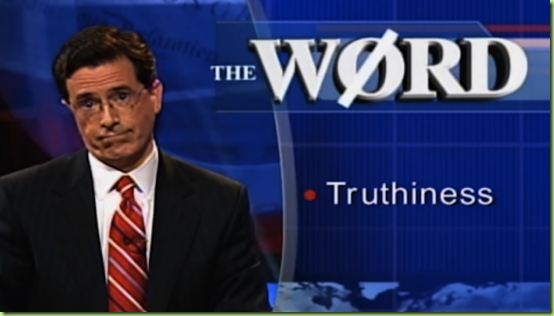 Henceforth known as “the No’Reilly zone.” You need not ask “who’s looking out for you?” anymore because it’s more like “who’s coming for you?” 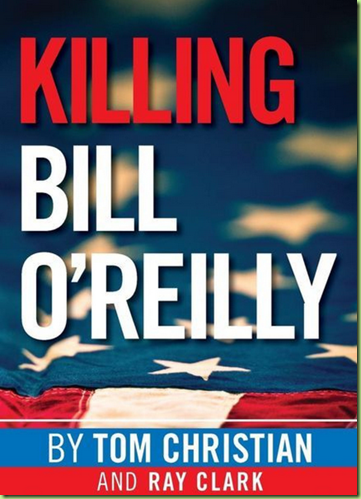 As it turns out, you can explain it. Pretty simple really, don’t be a pinhead. 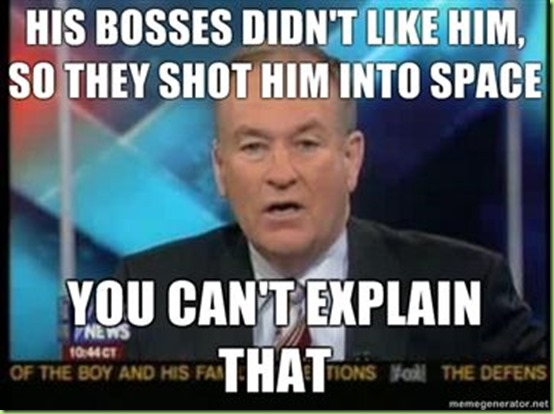 Article says progressive left is bet on raking out those who disagree with them. And it’s true. But let’s be honest, the alt.right attempts to do the same.

Until we know more, the jury is still out on whether he got what he deserved or railroaded.

That Lincoln book was absolutely filled with errors.

I was thinking about this today. Not a huge BOR fan but I didn't dislike him either.

What I considered was that once the advertisers bailed, Fox really had no other choice but to pull the plug. Since this was so effective, why wait until something controversial happens? They can set their sights on Hannity next. He doesn't even have to face accusations of impropriety. Just pressure the companies that advertise on his show to drop him. See how easy it is!

Bill O’Reilly was an altar boy.
Bruce Jenner is an alter boy.

NOOOOOOOO!!!! Please do not ruin OAN with this BORe (Bill O'Rreally).

They do not need a loon like this blow hard on there twisting their show around to look like the other alphabet networks that really and already suck.

Quit watching this BOR years ago (and TV news as well) because of his persistent and continued holier than thou attitude and could care less that FOX fired him but do not ruin my only boob tube source of news, PLEASE!!!!

There really is no such thing as “alt right”, it having a such a wide definition as to defy categorization.

However, whichever branch of it is the subject, it simply is dwarfed by the media resources of the left.

Would they like Clinton to be indicted and tried? Sure.

How’s that going even with so much evidence that any one of us would be locked up for life for having done the same things.

Blowhard O’Blowhard was hoisted on his own petard! ...

If true, the charges against him were pathetic. Sexual harassment against subordinates from a man with the money to find (or pay for) women willing to participate in whatever games he wants to play? Besides being rude and abusive, doing it in the workplace totally unnecessary unless it’s a power game and doing it to those who worked under him was the point.

If false, the coordinated take down by the Ctrl-Left was reprehensible. That is how they operate, and it’s disgusting. To them, it’s okay when one of their people does it (Bill Clinton, among others), but they treat the same charges, true or not, like a big deal when it’s someone from the other side (Clarence Thomas, Bill O’Reilly).

All of his books are filled with errors. His knowledge base is limited

Nooooo. It is a fairly decent news group. Don’t need The Luffah Boy

And he must have horrible researchers. High school kids?!

I like that meme, do you mind if I borrow it?

Fox News made (I think) the first multi-million dollar settlement with an O’Reilly accuser in 2004.

This has to be Lachlan Murdoch taking FNC Left.

Hasn't O'Reilly figured out being an Irish-Catholic American make one an honorary WASP and one the "oppressors?"

And yet, David Letterman was allowed to apologize and “die with his boots on”. Of course there’s a double standard.

Fine, then move to Newsmax. The point being to stick in in the eye of the liberal Murdoch sons. (FNC is so bad that the only thing I normally watch on Faux any more is Tucker...as well as Jeanine Pirro on weekends sometimes)