It was last night, at 8:30 PM local time, so there would be no math involved. 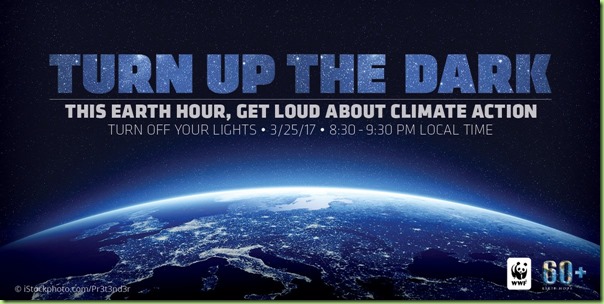 And the light shineth in darkness; and the darkness comprehended it not. - John 1:5

With all due respect to “Earth Hour” advocates let’s harness the power of electricity and use it to hear instead from Ross McKitrick, Professor of Economics, University of Guelph, Canada:

Earth Hour celebrates ignorance, poverty and backwardness. By repudiating the greatest engine of liberation it becomes an hour devoted to anti-humanism. It encourages the sanctimonious gesture of turning off trivial appliances for a trivial amount of time, in deference to some ill-defined abstraction called “the Earth,” all the while hypocritically retaining the real benefits of continuous, reliable electricity.

People who see virtue in doing without electricity should shut off their fridge, stove, microwave, computer, water heater, lights, TV and all other appliances for a month, not an hour. And pop down to the cardiac unit at the hospital and shut the power off there too.

I don’t want to go back to nature. Travel to a zone hit by earthquakes, floods and hurricanes to see what it’s like to go back to nature. For humans, living in “nature” meant a short life span marked by violence, disease and ignorance. People who work for the end of poverty and relief from disease are fighting against nature. I hope they leave their lights on. (Read the whole essay at Watts Up With That)

Virtue-signaling at its most arrogant uselessness. As pointed out on WUWT, North Korea is on track to win again this year as they have every year since its inception in 2003: 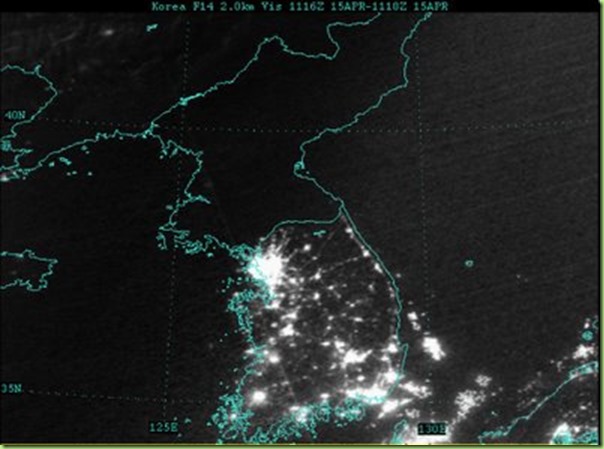 Professor Aiguo Dai, a professor in the department of atmospheric and environmental sciences at the University of Albany, concedes that this is nothing more than a symbolic gesture, but it’s a symbolic gesture that says you care about the earf:

“If all of us can find ways to save energy and reduce consumption of fossil fuel, then it will significantly reduce our emissions of greenhouse gases, and that could slow down global warming," he said. "If that still won't be enough, we need to develop new sources of green energy and move away from fossil fuel." USA Today

Some suggestions from the World Wildlife Fund on how to spend your hour in the dark:

• Burn calories by doing a candlelight workout with friends. [And hope you don’t set your yoga pants on fire]

• Spot the landmarks around you that participate in Earth Hour. [Wouldn’t it be easier to spot those not participating?] 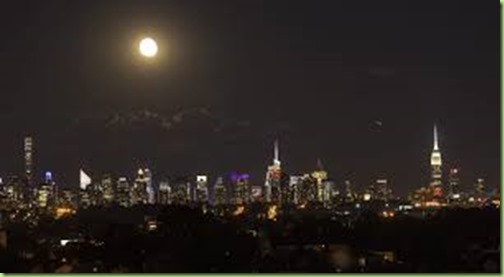 • Make art in the dark with your friends and share a good laugh when the lights turn back on revealing the masterpiece. [And be careful or you may note the irony of celebrating how lame your efforts are without benefit of light]

• Host a candlelight dinner party with family and friends. [That was prepared at every step along the way of the food chain with the benefit of fossil fuels]

• Look at the stars. [because many of them, too, will be virtue signaling in the dark]

“I got a tattoo butt I didn’t know how to spell ‘Maroon’.” h/t Rush Limbaugh

• Commit to reducing your carbon footprint. [Alternatively, turn on all the lights and hope for a better idea] 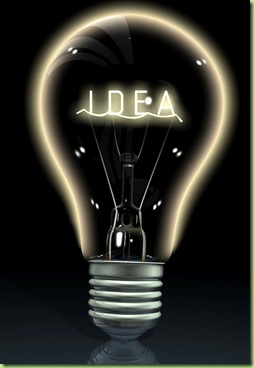 So keep up the good fight, earth warriors; all that virtue signaling should really help. 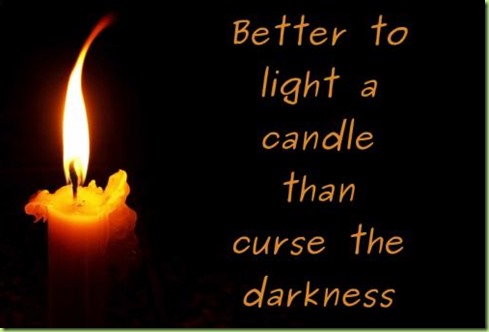 Its always fun to observe and mock the rituals of the neo pagans.

Does my burning an old large tractor tire count as a good thing for that hour? Just askin’.

I would have turned on additional lights if I had remembered.

Sorry, I was in a Bible Study group discussing how all are sinful and fall short of God’s glory. Something about the wicked who flail about in the darkness...

These hypocrites should never have turned back on their lights, smartphones and cars after da erf hour ended.

Without even knowing I missed it, my plan this morning for when the rain stops is to go get a new burn barrel for my combustible trash.

Turning on lights takes one out of the dark

***Does my burning an old large tractor tire count***

It’s made from sap from a rubber tree isn’t it? The tree will eventually die and convert into CO2 by termites.
So what is the difference?

I was in a night spot with amplified music and eight large screens. Kept making them run cooking appliances for my whims.

Well someone needs to do something about them erf kiillin’ little critters. Maybe larger NO WOOD EATING ZONE signs would teach ‘em a thing of two. Turn it up to 12!

Wonder how many liberal political elites and Hollywood stars were flying around in the private jets last night?

At 8:30 PM, I turned on stuff. Some guy was gonna put up
his Christmas lights. I told him he should just leave them
up all year and turn them on every night to avoid the hassle
of doing it over every year AND on “Earth Hour” as well.

We don’t do Christmas lights any more. Too old and grouchy.

I missed it too, but that explains why every light in my neighborhood was on, except a couple people that nobody likes. Even the brand new houses that are yet to be occupied had lights on. I love my neighborhood.

Nothing special for me to do. My lights are on all year.

"Candles add to the warmth & atmosphere of a home, but some candles can contribute to an indoor air pollution problem by emitting particulate matter (candle soot) into the air. Candle pollution not only discolors the walls, ceilings and contents of a home it can also contaminate the ventilation system's ductwork. This is especially true of ducts constructed from fiberglass "duct-board". It appears that petroleum-based (paraffin) candles and scented and/or aromatic candles are the worst offenders. Most candles on the market today are made from paraffin wax or a blend of paraffin and other waxes. Paraffin is a derivative of petroleum. When burned they release carcinogenic toxins such as benzene, toluene, formaldehyde, acetaldehyde, acrolein and soot into the air. The emissions from paraffin candles contain many of the same toxins produced by burning diesel fuel. It is like starting up a diesel engine inside you home!"