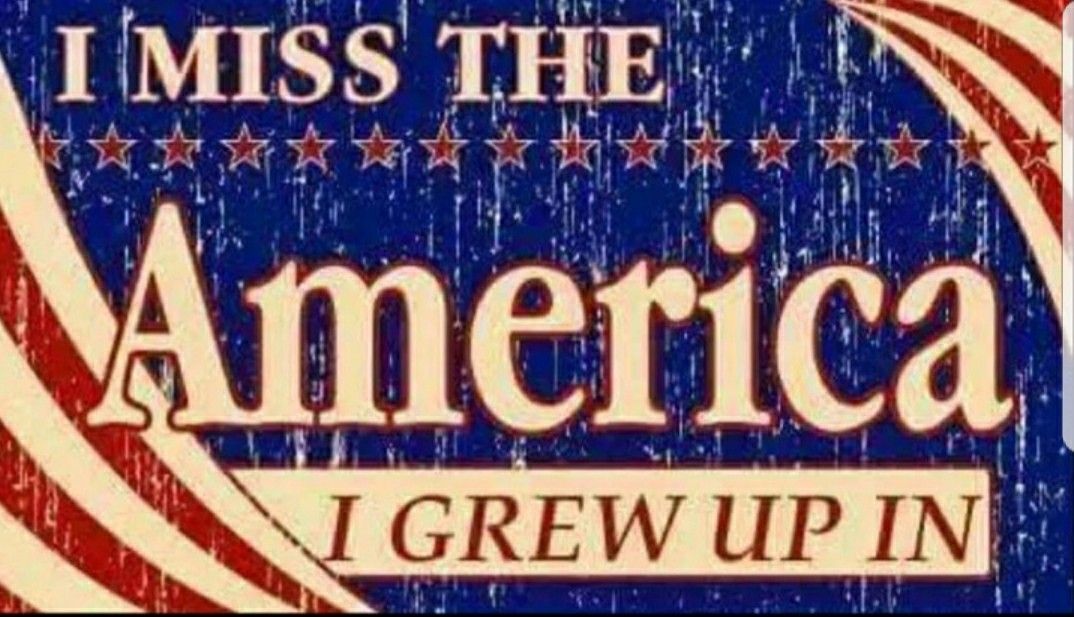 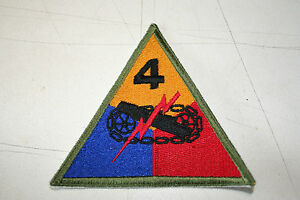 I'm RED, WHITE and BLUE all the way through. I was raised by the Golden Rule and I love this country where I still have the right to say and believe as I wish. 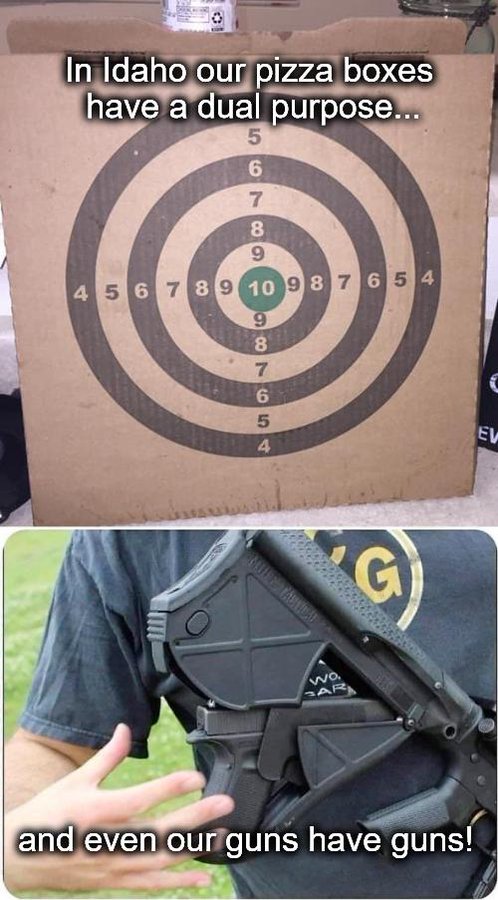 The founding of our country should be a lesson for all of us, but unfortunately it is not. In America's battle for independence, people longing for liberty and self determination risked their lives, their property and their eventual freedom to fight for those God given rights that all men are born to.

They went up against the most powerful nation in the world and endured extreme odds in their fight to be free. When they were finally victorious and essentially placed themselves on the verge of becoming the most powerful and prosperous nation the world had known, they did what no nation on earth had ever done before; they wrote and adopted a constitution denying themselves power.

Rather than live by this inspiring example, our country seems willing to give it all up to serve politicians who have taken citizen service to an ugly and distorted place and disgraced the ideals expressed in our Constitution in order to create power and wealth for themselves. I pray, everyday, that more people will join the effort to return us to the heritage we have been blessed with so our children and grandchildren can experience the freedom and opportunity for self determination that are the bedrocks of this republic.

You can judge the character of a man by how he treats those who can do nothing for him.Malcolm S. Forbes

I am making this post so it will show back up as a future memory on my timeline:

"Today is 2 days after the 2020 election with still no winner declared due to corruption. Gasoline is currently $2.08 per gallon and $1.98 per gallon diesel.

Interest rates are 2.65 percent for a 30 year mortgage. The stock market closed at 28,390.18, even though we have been fighting the COVID for 9 months.

Our GDP growth for the 3rd Qtr was 33 percent. We had the best economy ever until COVID and it is recovering well.

We have not had any new wars or conflicts in the last 4 years. North Korea has been under control and has not been testing any missiles. Isis has not been heard from for over 3 years.

The housing market is the strongest it has been in years. Homes have appreciated at an unbelievable rate and sell well."

What is next for our country is scary and I worry for the future.