Trump holds such power over the Left that it is a little scary to contemplate. It actually started before the election, when liberals simply contemplated the possibility of Trump:

As that reality sets in, a hallucinatory sense of slow-motion doom is descending on many liberals. (Though not only on liberals.) Victims of Trump-induced anxiety describe nightmares, insomnia, digestive problems, and headaches. Therapists find themselves helping their patients through a process that feels less like an election than a national nervous breakdown.

So you can imagine the depth of their despair when Trump was actually elected. In addition to their normal levels of neurotic anxiety, depression, and  stress there was the horror of Trump induced weight loss (Lena Dunham blames Trump for her weight loss), weight gain: 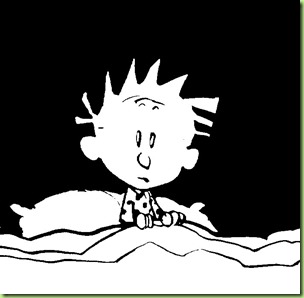 Which might explain all the confused thinking and idiotic behavior on the Left as of late, but probably not. It appears their desperation has reached levels previously unheard of:

Trump’s election has Sharon Van Epps from Seattle turning to prayer. “I ask that God will help us with this mess and show us how to help ourselves,” Epps said. – Daily Caller

Wow, “help ourselves?” Irony, thy name is Liberal. When was the last time they were interested in helping themselves? They would like to help everyone else (with your money of course) but that whole bootstrap thing is foreign to them, especially to those in the snowflake generation. I mean, isn’t that what government is for? 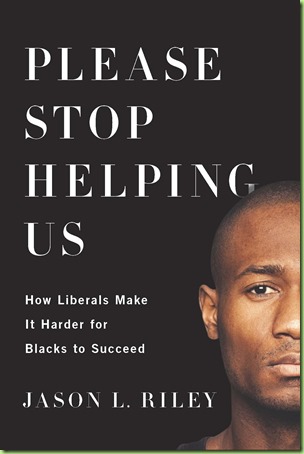 I for one can’t wait to see the melt down of the snowflakes when Gorsuch is approved as Supreme Court Justice. 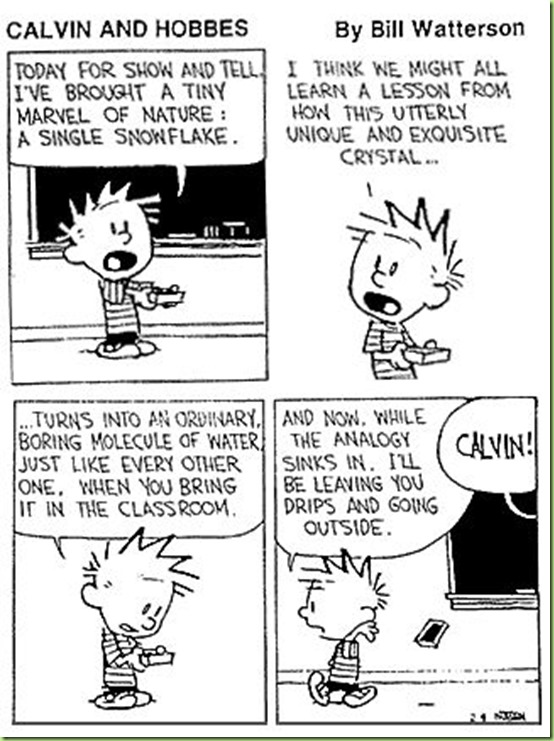 He hasn't stopped the flow of Islamic ‘refugees’ from flooding this country yet.

Think God is up there laughing at them? ;-)

Now they know how I’ve felt for 35-40 years. It might be time to do a little soul-searching in regard to selfishness and thinking about others instead of yourself all of the time.

Just setting off all those ticking time bombs that are inside every liberal’s head was pretty spectacular. Even if they had been thinking far enough forward to have wrapped their heads with duct tape, it would have only muffled the bursting of their skulls.

Victims are their own worst enemies, in that they are most often setting themselves up for failure, then maneuver into position where failure is imminent. But then, they would not be victims, would they?

Actually, none of us on the right or us conservatives ever considered violence and destruction as means to show our disapproval. Don’t take your eye off the guy crying because he and his kind have vengence in their hearts and they are emotionally charged to do something that defies the very logic that we utilized thinking to keep peace from our side. He seeks a revolution and does not care if his kindred leftist engage in violence, and he will join them once thru crying.

“and thinking about others instead of yourself all of the time.”

that’s what they claim they are doing....”the poor refugees” or “everyone deserves to be in USA even if not by waiting in line” etc etc.

I see USA is rooted more in taking care of our personal responsibilities that a matter of just selfish vs helping others. Most everyone has a time(s) of need in their lives (unforeseen things and accidents do happen) but many are now living lives of no or minimal personal responsibility - ok in infants but a real problem in teens and adults.