For 8 long years the President of the United States would set everything else aside to study up and give ESPN his NCAA Tournament bracket picks – both the men’s and women’s so as not to be considered sexist.

But now, that tradition is over:

It seems President Trump has work to do and doesn’t have time. Funny, because Barry always made it look so easy -being President I mean: 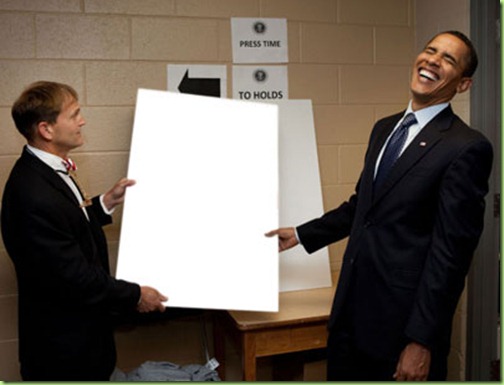 Shoot! Did I forget to write down my economic plan!? Again? 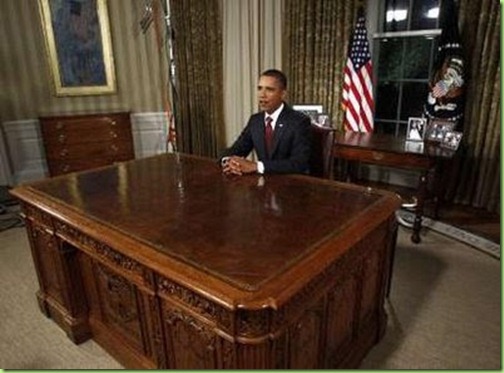 It must have gotten lost on my desk. 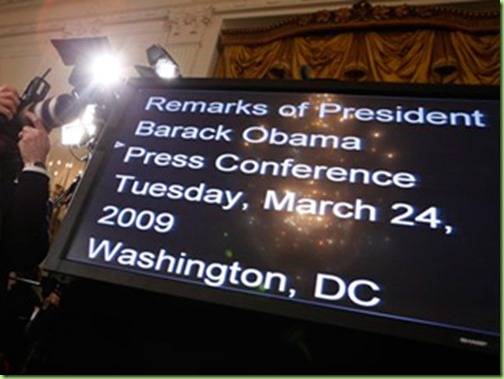 No worries, TOTUS will come up with something. 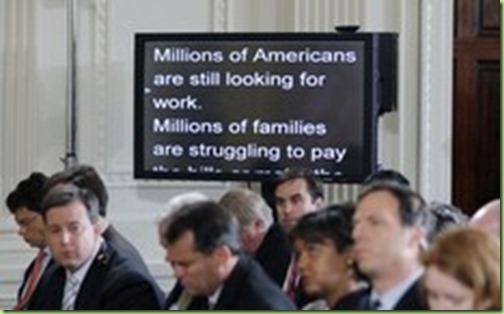 Maybe the trick was knowing how to relax: 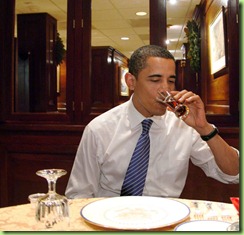 The Chief SJW kicks back and enjoys a glass of Big White organic honey ale after a hard day’s work of fundamentally transforming America.

I guess we just came to expect all future presidents to be as talented at multi-tasking as Barry was. 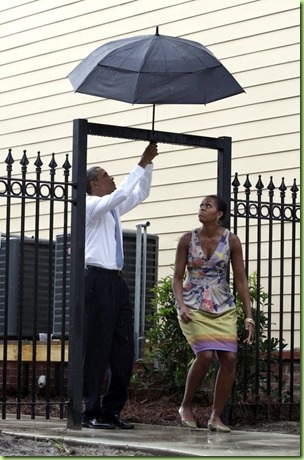 However even The Most Intelligent Man Ever Elected President™ didn’t always get his picks right. In 2011 his final four picks were Ohio State, Duke, Kansas and Pittsburgh; the actual Final Four were:

Kentucky, Connecticut, Butler and Virginia Commonwealth — the improbable, the implausible, the unthinkable and the downright unimaginable.

The same thing they said about Trump becoming President; which is why you should never rely on experts to tell you how to vote.

So here’s the deal - no presidential brackets this year. President Trump and his team will not be spending their first year in the White House studying team stats like his predecessor did in order to get a slam dunk in the brackets department: 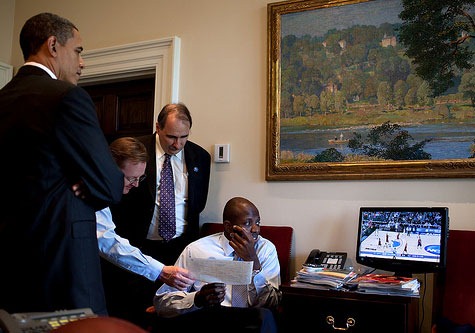 Nope. President Trump may be at Mar-a- Lago but he works more there than Barry did in the White House. In fact, while he was there yesterday the G-20 leaders withdrew their anti-protectionist vow after the Trump administration opposed the free trade statement.

Unlike a certain former President who found it difficult to work anywhere: 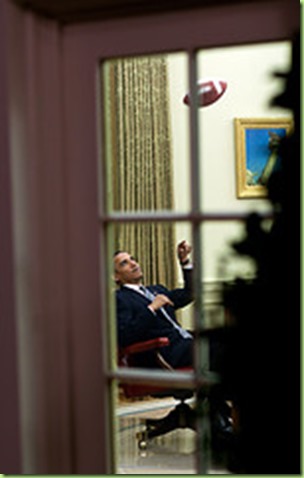 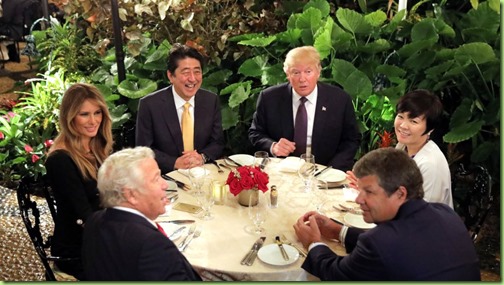 Mr and Mrs.Trump dine with the Japanese Prime Minister and his wife, Mar-a-Lago February 12. 2017 after discussing the menace of North Korea.

That pic with odumbo and the umbrella always crackers me up.

It’s clear the umbrella is from a GOP politicians - it’s blocking odumbo from mobing ahead with his agenda.

How could Kentucky be improbable? They are frequently in the Final Four.

Maybe Barry is still making picks, but nobody cares.

Trump is too busy trying to fix all the broken shit that Ovomit created to care about basketball brackets.

I was sitting in a ski lodge while my children were skiing outside of DC this past week, and heard more than one limousine liberal bemoaning the fact that Trump didn’t do a bracket. “Just one more thing I miss about not having Obama as president anymore” was something I heard more than once.

All those young men who put in all that time and effort.

And now dissed by the new prez.

And their lives have thus become worthless.

7 posted on 03/19/2017 8:40:44 AM PDT by Scrambler Bob (Brought to you from Turtle Island, otherwise known as 'So-Called North America')
[ Post Reply | Private Reply | To 1 | View Replies]
To: nickcarraway
The Kentucky vs Northern Kentucky pregame was funny. They were comparing the teams and UK had lost 50 times in the tournament while NKU was undefeated. Advantage NKU.

President Trump should have picked Wisconsin, Florida St., Michigan St. and Cincinnati because the states of Wisconsin, Florida, Michigan and Ohio are the keys to winning! (I tried to find a Pennsylvania team too) That would have had the press snapping their pencils in anger.

I don’t do brackets either. Mainly because I find basketball boring.

Bracketing is for calling in artillery fire.

It’s great to have a real President. Maybe he’ll skip the idiotic turkey pardoning as well.

Maybe he could have some fun with it...name the turkey Hillary or something like that.

Trump is running the country while 0bozo ran his mouth.