Despite the fact that Stella was a blockbuster - dropping up to 4 feet of snow along with wind gusts over hurricane force throughout  many rural areas in the East -  you haven’t heard much about it. 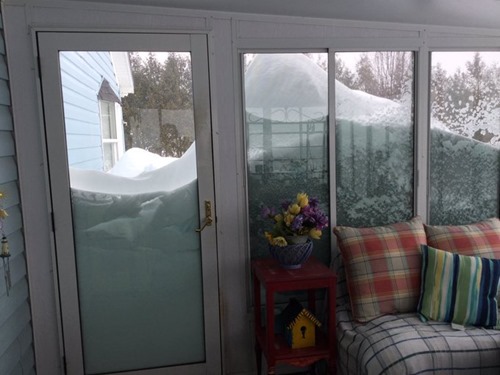 “Where’s the snowblower?” “Right outside the door, honey.”

That’s primarily due to the fact that New York City was spared. And despite what Chuck Todd said everybody knows that NYC is the epicenter of the country and nothing outside it’s borders matters all that much. 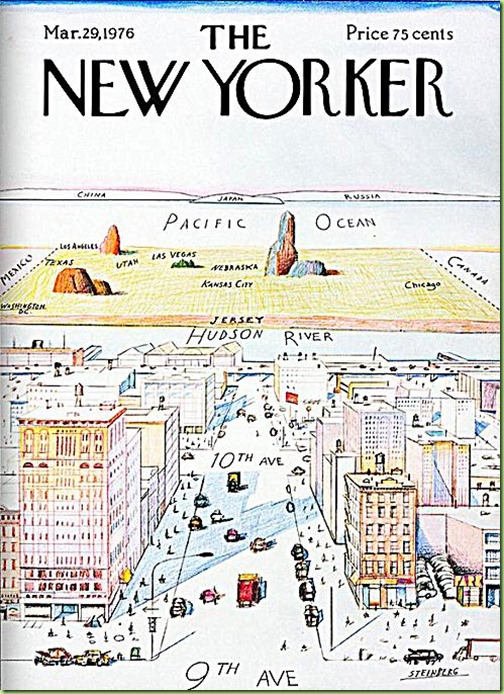 Unless of course you actually allow those rural hicks to vote, in which case they might just elect somebody like Donald J. Trump. Chuck Todd blames himself:

But thank goodness - we’ve still got judicial overreach to step in when the MSM disagrees with the President’s actions.

Anyway, back to the snow; have you run out of ideas on where to put it all? Here’s a creative, and at the same time practical, use for all that white powder that has to be cleared away:

Sometimes Mother Nature makes them on her own: 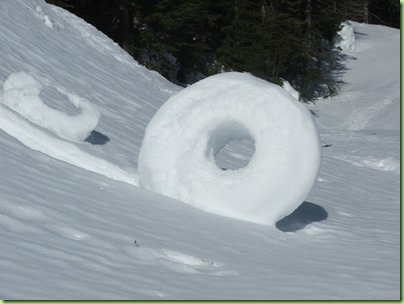 sometimes she needs a little help. Either way, who doesn’t like powdered donuts? 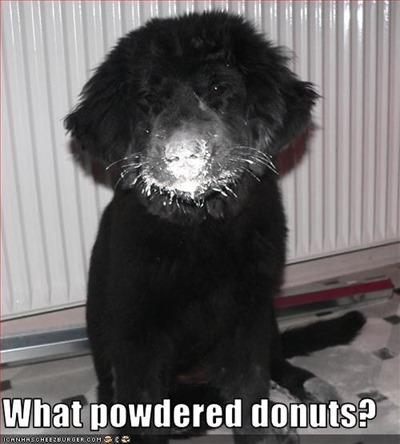 The dog needs to lay off the coke for a while or it’s off to puppy rehab.

I’m 35 miles NW of Manhattan and got 20+ inches. I was getting a chuckle when I listened to the news in the morning about how overblown the storm was while driving past 8 foot snow banks.

I sent the drone up for a 2 minute shot that can be seen here:

I try to find additional uses for things so you can use them more often.

Our snow is mostly gone, but my three lazy dogs left large piles of Al Franken right outside of our back door. Oh, their poor tootsies get cold. Wimps.

Well, I like going out there with a shovel to pick up Al Franken about as much as I like Al Franken.

I figured there had to be an easier way.

It would just pick up the Al Franken and fling it towards the neighbors!

What a great idea!

I probably should have thought through it a little more.

If you’ve ever used a snow blower, you know you have to be aware of the wind because it can blow the snow right back on you.

Those spinny things on the front of the snow blower ground up the Al Franken and it became kind of a fine powder. The wind played a dirty trick on me.

I felt like Thomas Edison when he tried to make a light out of a carrot.

I’ve taken three showers and I still feel like I watched a highlight reel of Al Franken.

And the neighbor saw what I was doing.

Oh, it was OK for him to use his leaf blower and blow all his leafs out into the road so they could come and make my house look rustic, but he goes all ape shirt over me blowing a little Al Franken towards his property.

He called the Sheriff.

Ah, but there’s a law the liberal lawyers haven’t come up with.....yet.