"Propaganda is to a democracy what the bludgeon is to a totalitarian state." – Noam Chomsky

Ironic isn’t it that Progressives embrace both?  Propaganda and bludgeons?

What old Noam failed to mention was that if everything goes according to plan, propaganda becomes the bludgeon. They’ve been using propaganda for a long while to establish officially sanctioned thought on everything from global warming to immigration to sexuality. For example they’ve propagandized the notion that all forms of sexuality is normal and acceptable unless you are a small minded bigot. I’m not being judgmental here - something Progressives abhor more than the devil himself - but simply wish to point out that “normal” has been defined as “the usual, average, or typical state or condition.” I truly don’t care about other people’s sexuality, but my brain tells me that cis-gendered (previously known as heterosexual in the biological world) is the norm. 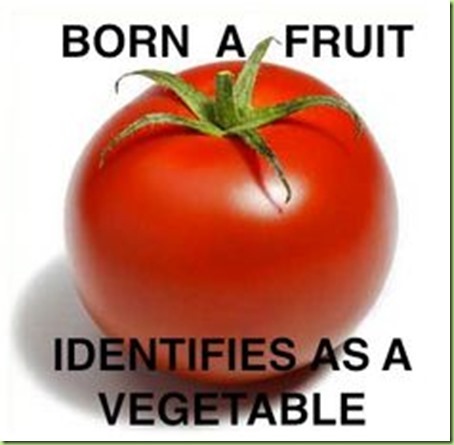 I use this example only to point out that it is liberal propaganda that has forced the country to pretend anything and everything on the LGBTQIA (Lesbian, Gay, Bisexual, Transsexual, Queer, Intersex, Asexual) spectrum is “normal” and must be accepted by one and all. They are trying to convince you that exercising your own judgment on this matter (along with other issues too important to leave to our own judgement like global warming, immigration etc.) makes you a bad person unless it leads to the same conclusion as theirs. Forcing me to agree with their world-view - when I clearly do not – has crossed over from the arena of propaganda to the venue of totalitarianism. This is what passes these days as free speech from Progressives - the arbiters of all things right and holy. Of course things are much simpler once you eliminate judgement from the sphere of normal human brain activity; nobody has to think, you just follow the rules established by your betters.

But where, precisely, does the road of tolerance end? Meet Eva, a woman born a man. She’s shown here half way through her surgeries to have scales applied to her skin and her nose and ears removed because he/she/it identifies as a dragon. 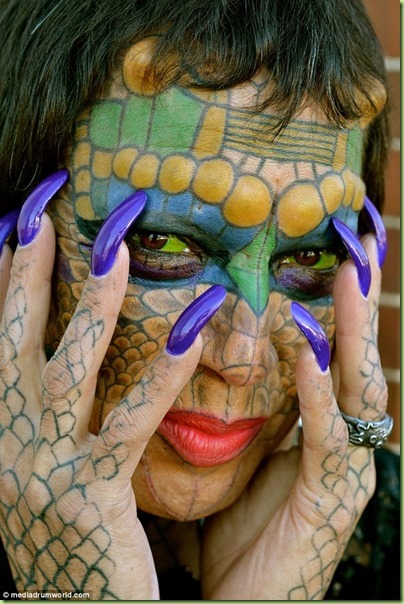 Where do you fall on the spectrum of mental health?

Maybe we really need to re-open the discussion on the institutionalization of mental  patients for their own good.

In America, “normal” is faith family and flag.