Netanyahu: "Israel has national pride. We do not turn the other cheek"

NEW YORK - With President Barack Obama's direction, last Friday the United States departed from its long-held position of vetoing a United Nations resolution that condemned Israel's settlements. The action outraged lawmakers on both sides of the aisle.

Prime Minister Netanyahu strongly condemned the United Nations resolution and expressed disappointment that the United States abandoned its previous support. Monday he said "Israel has national pride. We do not turn the other cheek."

He suggested over the weekend that Israel may consider pulling out of the U.N.

U.S. Senator Ted Cruz called for the United States to suspend financial contributions to the international organization until it reverses its position on the matter.

Monday in Israel, the Prime Minister reconfirmed his frustration on his Facebook page: 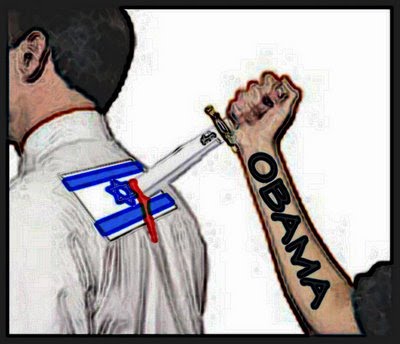 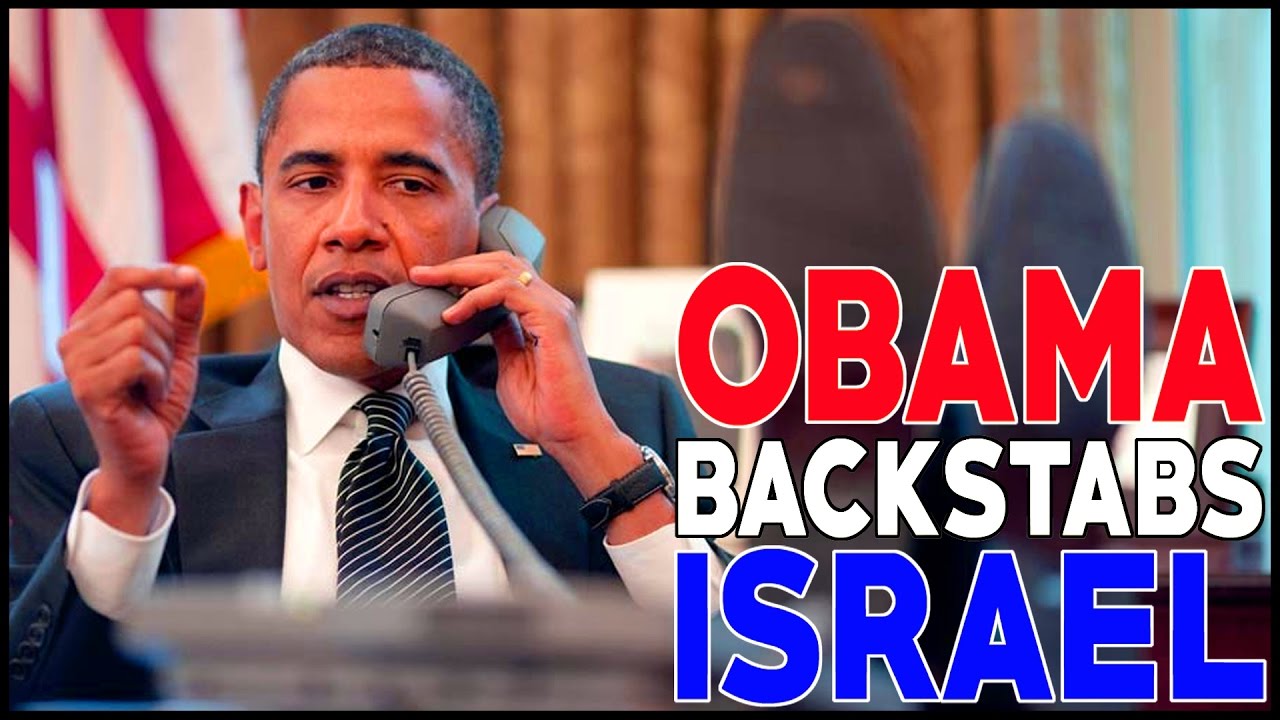 The real Obama legacy is that he made the Democratic Party a welcoming home and base for anti Zionists of all stripes.Some are overtly anti Semitic but are very much at ease with the Democrats.

I really don’t see how any Jewish person could ever vote for a Demoncrat, or give them a red cent ever again...

The 59th Psalm is a song about enemies of Israel, and how God should not show grace to them. I pray this Psalm over Obama and other enemies of Israel. The Psalm assures us that God will extra extreme retribution over those enemies.

The First thing Trump should do is say “As of today- we will no longer send $3 BILLION dollars to fund the UN- from now on that money will be sent to Israel to help her build more settlements on land that is rightfully hers so that she can protect herself from those who wish her destruction- It is shameful that the UN acted as they did- We will no longer be a party to such blatant anti-Semitism, and instead will help Israel strengthen her settlements once and for all”

But they will. This treachery probably cost the Democrat party a couple of Jewish votes. Maybe 3.

Jewish Liberals agree with Israel hating Leftists on every single issue, except Israel.

So when forced to choose between their affection for Israel, and their intellectual and cultural vanity, they will always choose the latter.

After all, they’re not strapping on guns to defend Israel, but they do have save face in their social circles.

No- this is goof:

A lot of people don’t realize this, but when Van Gogh cut his ear off he went blind- Yup- His hat kept falling down over his eyes as a result

Turning the other cheek is a luxury of an ideal civilized society. Israel is a postage stamp nation surrounded by tens of millions of brainwashed fanatics that would literally clear a minefield by running through it a la Soviet “tramplers” if it meant their destruction. They do not HAVE that luxury.