“Mrs. Obama’s steps into the campaign spotlight underscore her transformation from a once-reluctant political spouse into a confident public figure… 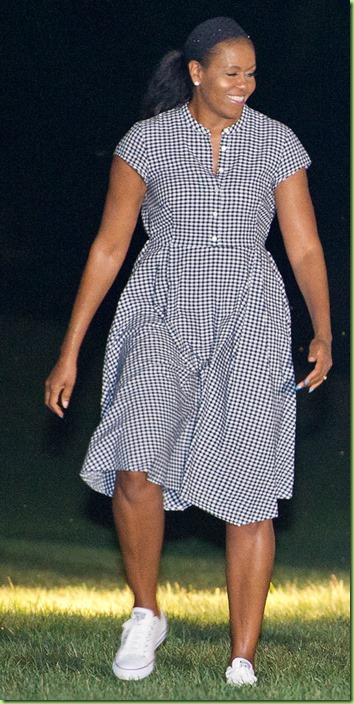 But this week, Mrs. Obama will wade into the campaign fray on behalf of Hillary Clinton, putting her broad popularity 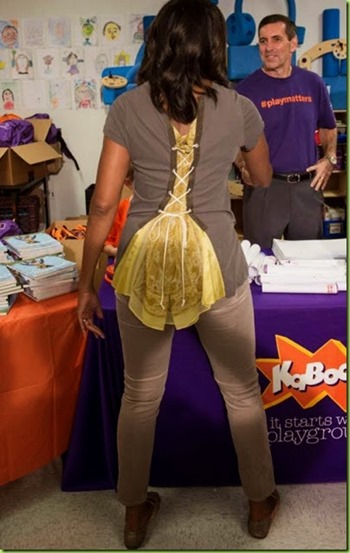 and reputation for authenticity 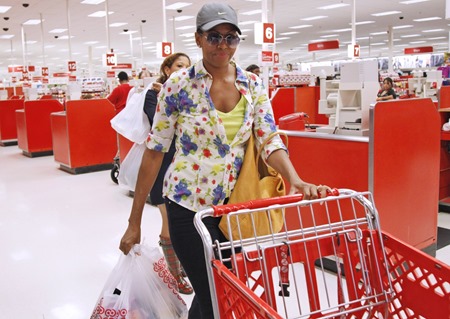 to work for a candidate who has suffered from a lack of both.”  NYT

“Obama has created a valuable brand for herself since she moved into the White House, nurtured all these years by being very judicious in her choice of public events and interviews.” - Chicago Sun Times

Where they worked a coin machine (checkout the broad popularity!) 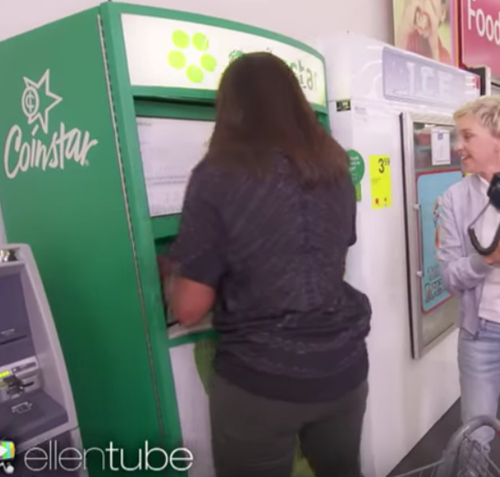 figured out how to open a box of wine (authenticity!) 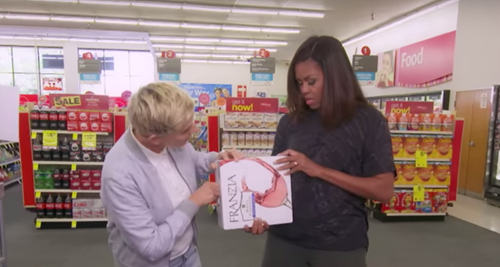 Wine in a box; for the rubes. How cute!

and had a Bernie sighting: 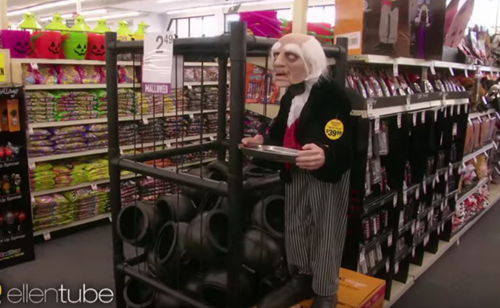 And sorry, if you were planning on Lady M steppin’ in for Hilz should she have an unfortunate relapse of her non-contagious  pneumonia, forget about it. MO’s got much bigger plans: hello Hollywood! I’m ready for my close-up! 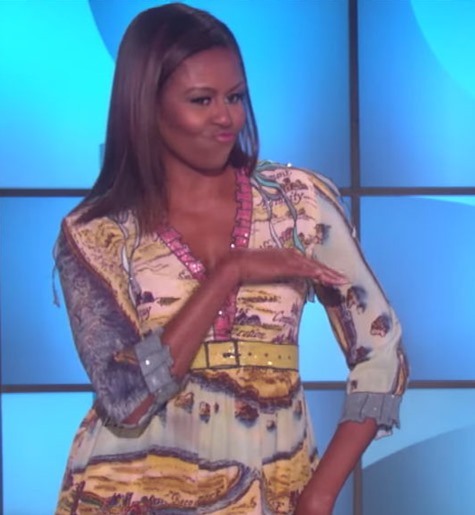 She’s been under the tutelage of the best role model for the “girls”  for years now: 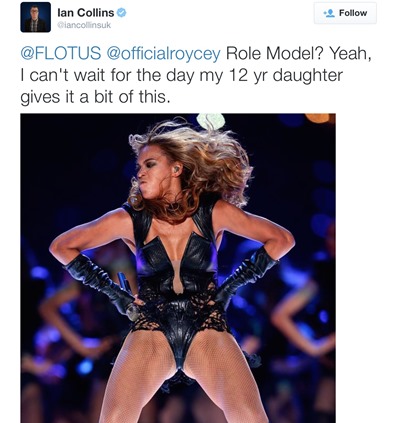 So stepping out in this Gucci (Bey’s designer-of-choice for her “Formations” video) frock constructed of fabric representing the allegorical La Carte de Tendre was a stunning statement: The Lake of Indifference, The River Inclination - Tender On Esteem! How clever! How authentic! 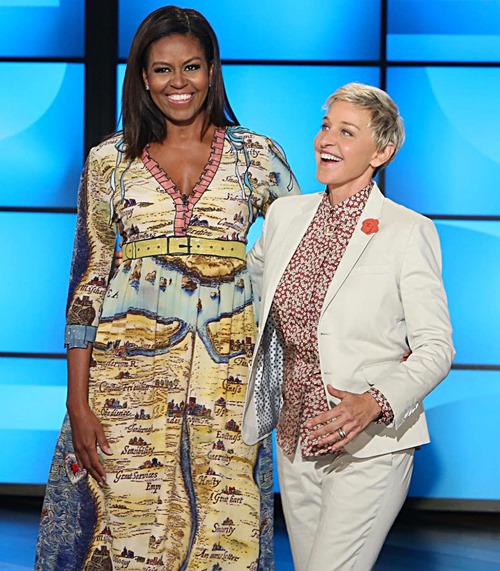 “The enormously popular and much imitated Carte de Tendre...became a symbol for the politically and culturally independent, aristocratic salonnières '”

'in this geography of sentiment the personal is indeed political...placing the female prerogative at the center of civilization'

My advice: drop that frock in the basket of deplorables and send it off to the Salvation Army. 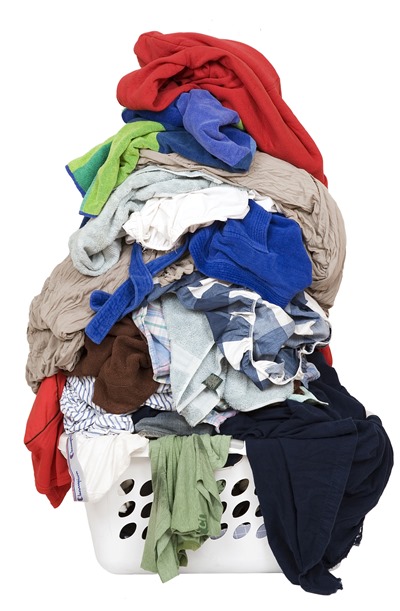 inner city slavettes do what their mistresses tell them to do.

Seriously? Would a PUKE alert have been a nice thing to do? At the grocery store yesterday, I observed her facade gracing(?) the cover of some check out line magazine. Talk about photo shopped............. WOW! Her royal wookiness on display for all to see. At least the lane was roach free.

I really wish we would refrain from talking about a person’s looks on this site.

We are not democrats, after all.

Michaelle Obama can actually be quite attractive at times, it’s her inner ugliness that I care about.

As I followed the story line, with the series of photos, I wondered: Does lesbian Ellen have a clue that she’s actually hob-nobbing with a cross-dressing man?

Oh, come on, this is a humor site, and it’s often very funny. Today is one of the funniest!

“Michelle Obama can actually be quite attractive at times”

True, though she gets fashion wrong more often than not.

Of course, with this being a “Michelle Obama’s Mirror” article, and one that uses the words “broad” and “gigantic” rather prominently, it’s hard to avoid mentioning looks.

Colon Powell email said the same about the Felon running for office.

Some of those pictures make me think MO should go where she’s really needed after leaving the White House: the Redskins linebacker corps.

The pictorial was very well done. As I viewed the pictures, two thoughts struck me:

1. If those pictures of Miz. Odrama are NOT touched up, then The Beast is obviously not the only one who has packed on the tonnage.

2. Miz Odrama is STILL trying to make a fashion statement with the boob belts.